Marion Cotillard is the new face of Chanel No. 5 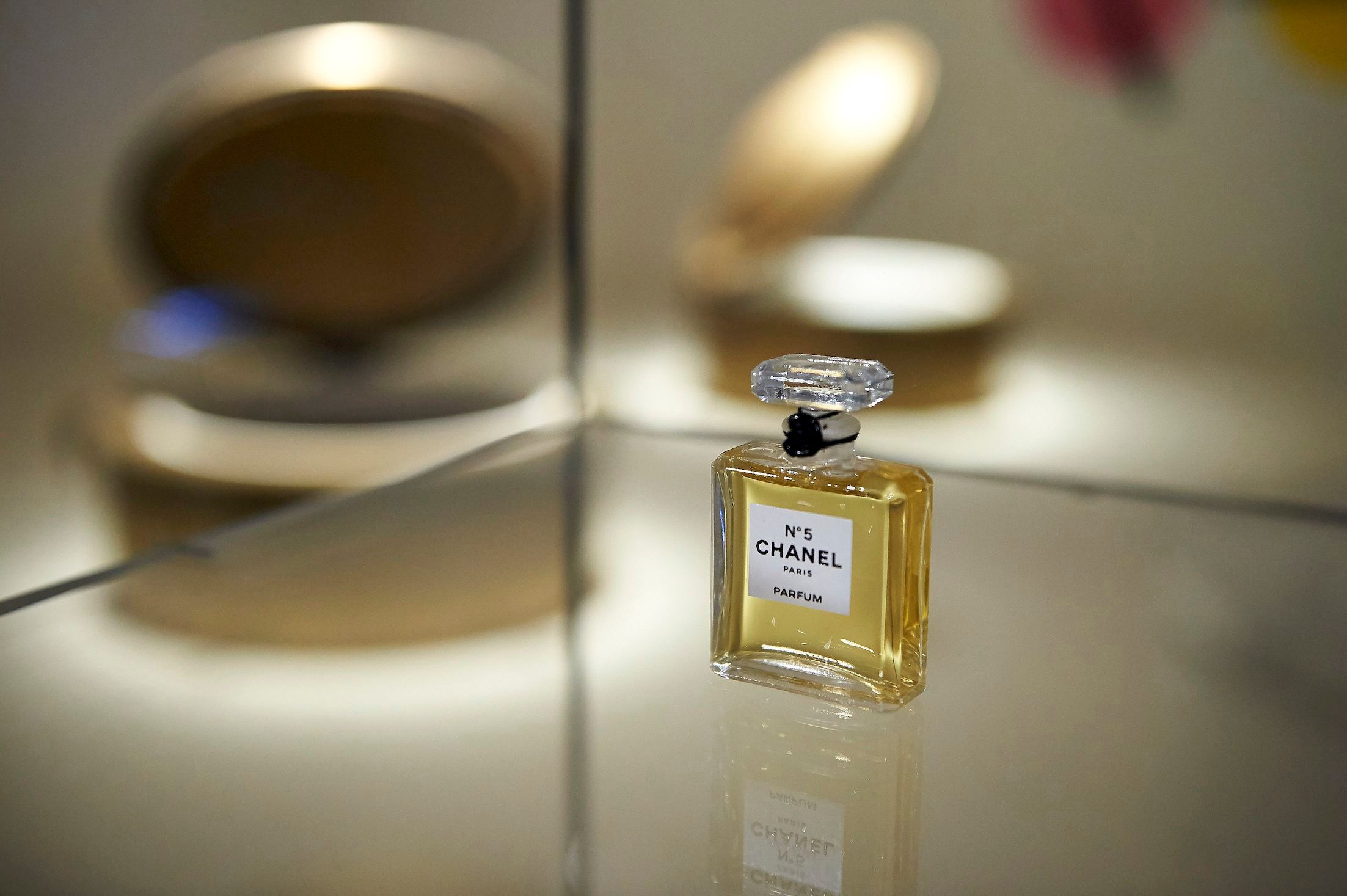 Beauty & Wellness
Marion Cotillard is the new face of Chanel No. 5
Share
Next article

Oscar-winning French actress Marion Cotillard has been snapped up by Chanel to front the new campaign for its iconic Chanel No. 5 fragrance, marking the star’s first major beauty deal. The campaign is scheduled to roll out later this year.

In an official statement Chanel said: “The perfect incarnation of French natural beauty, Marion Cotillard has an irresistible ‘je ne sais quoi’ that’s all her own. She is bringing her elegance to the image of the iconic No. 5 fragrance.”

CHANEL is delighted to announce that Marion Cotillard will be the face of the new advertising campaign for the iconic N°5 fragrance. #CHANELFragrance #CHANELN5

The house has a long history of working with actors to promote its fragrances: British star Keira Knightley has fronted multiple campaigns for its ‘Coco Mademoiselle’ perfume, while US actress Kristen Stewart was chosen as the face of the house’s new ‘Gabrielle’ fragrance when it launched in 2017. Australian actress Margot Robbie was also selected to represent the fragrance ‘Gabrielle Chanel Essence’ last year.