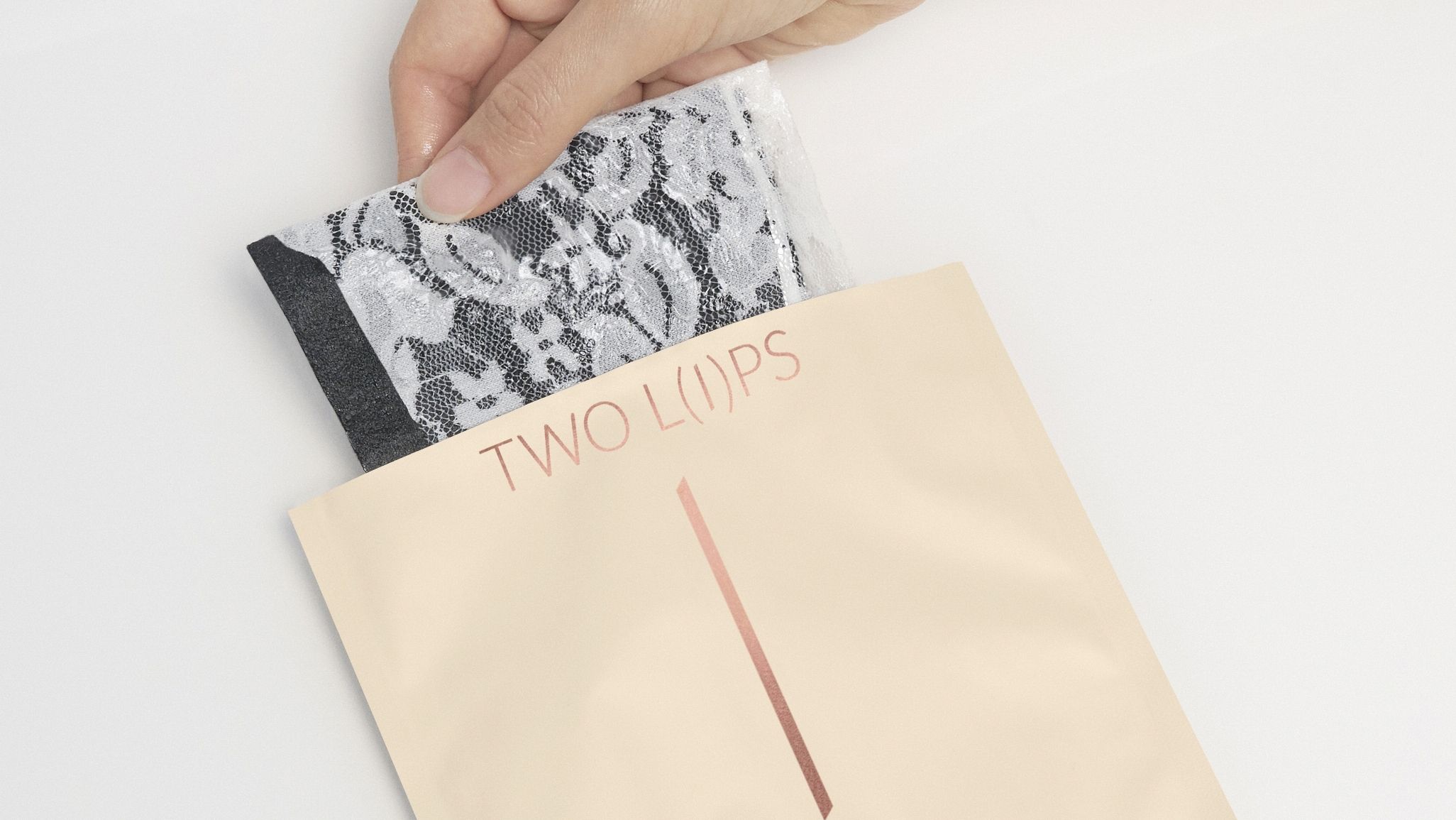 Cynthia Chua is a pioneer. Undoubtedly one of Singapore’s most powerful beauty and lifestyle entrepreneurs, this is the same woman who succeeded in making the Brazilian wax mainstream 16 years ago. Although almost two decades have passed and attitudes to intimate grooming have dramatically changed, she still sees a gap in the market. “Tackling the taboo topic of personal grooming for Asian women was very, very difficult to do in 2002. But it was a journey, and now we all speak with ease about the Brazilian wax.”

Now, she’s back in the headlines and smashing taboos with Two Lips: A luxury skincare line for a woman’s intimate area. “Oops, we did it again,” she says with a wry smile.

Two Lips is more than just its (semi) provocative products; it’s about empowering women with choices. In a statement to the press, she describes the need to “reclaim this intimate part of the female body as an asset that needs to be… nourished with the same love and attention we give to the rest of our body.” In person, Chua echoes the same sentiment: “After grooming over four million women, we feel that women are ready for a more open conversation about embracing and loving themselves. So many have confidence problems about their nether regions that they don’t talk about.”

Although there are 15 products slated to launch, Chua decided to debut Two Lips with a sheet mask as “there are thousands out there for your face. Why shouldn’t there be one for your lady parts?”

She makes it clear that this isn’t any ol’ sheet mask — it’s the world’s first activated charcoal sheet mask for a woman’s intimate area. The benefits are plenty: It boosts lymphatic drainage, brightens skin dulled by chafing and is infused with organic, botanical ingredients. It’s even topped with Japanese lace for a more sensual appearance. Such innovation is typical of Chua.

Her Spa Esprit empire has started many pioneering initiatives in Singapore, with one being urban farming — at her farm-to-table restaurant Open Farm Community, dishes are served with locally farmed produce, including ones grown from the garden on-site. She replicates the same model with Spa Esprit’s Farm to Beauty product line by growing the ingredients at a rooftop garden at Raffles City.

It’s unsurprising for someone who calls herself a “hunter and a gatherer”. Chua’s active spirit is the true mark of a businesswoman. “I don’t sit and complain about being bored. I don’t like familiarity. I look for things that stimulate me. That inspire me.”

She’s not afraid to get her hands dirty either as “[it’s how you] find out what you really want”. In the first three years of the now defunct House@Dempsey, she worked the 6pm to 2am shift. When she first started Spa Esprit, she went to the UK to learn about essential oils, and to New York to learn different massage therapies.

As an entrepreneur, setbacks come with the territory. She says, “Some think I have the Midas touch, that everything I touch turns to gold. But there’s a lot of tenacity, hard work and sweat involved.” Not everything has been a bed of roses either. She’s had to close down brands that she simply had no resources to keep running. She also has proven her naysayers wrong. One of them was her own father. “With Strip, my dad told me there would be no market for a Brazilian wax. He questioned why he put me through university if I was going to waste it on waxing people”, she says with a laugh.

When asked if she sees herself slowing down anytime soon, she’s surprised. “With interviews, I tend to get asked: What is the next brand? What is the next shop? To me it’s not the quantity. It’s about having something I’m proud of.” Chua says she wants to work on being intuitive and introspective, with more time for leisure. “I want to be able to browse in a book store for two hours and write in my journal every morning. I’m not sure if this is slowing down or quickening the process of deepening my thoughts. But would I slow down and retire? I can’t say. My mind is always active.”

We wager it won’t be long until her next exciting venture.

PrestigeOnline ends each personality piece with a P.S. – a postscript that highlights high-passion and how one powers through adversity, as shared by our Prestige society. Here, Chua imparts three nuggets of wisdom for budding entrepreneurs:

“You need to love what you do, but that just ticks one box. Create and get into a rhythm for what you do as that sustains you.”

“Like something? Don’t just jump into it. Read about it and do your research. Talk to people in the industry then go work in it. But remember there’s always hard work and sacrifice, especially in the first three years. It takes 10,000 hours to learn something.”

“Trust your intuition, even if it means challenging the norm.”