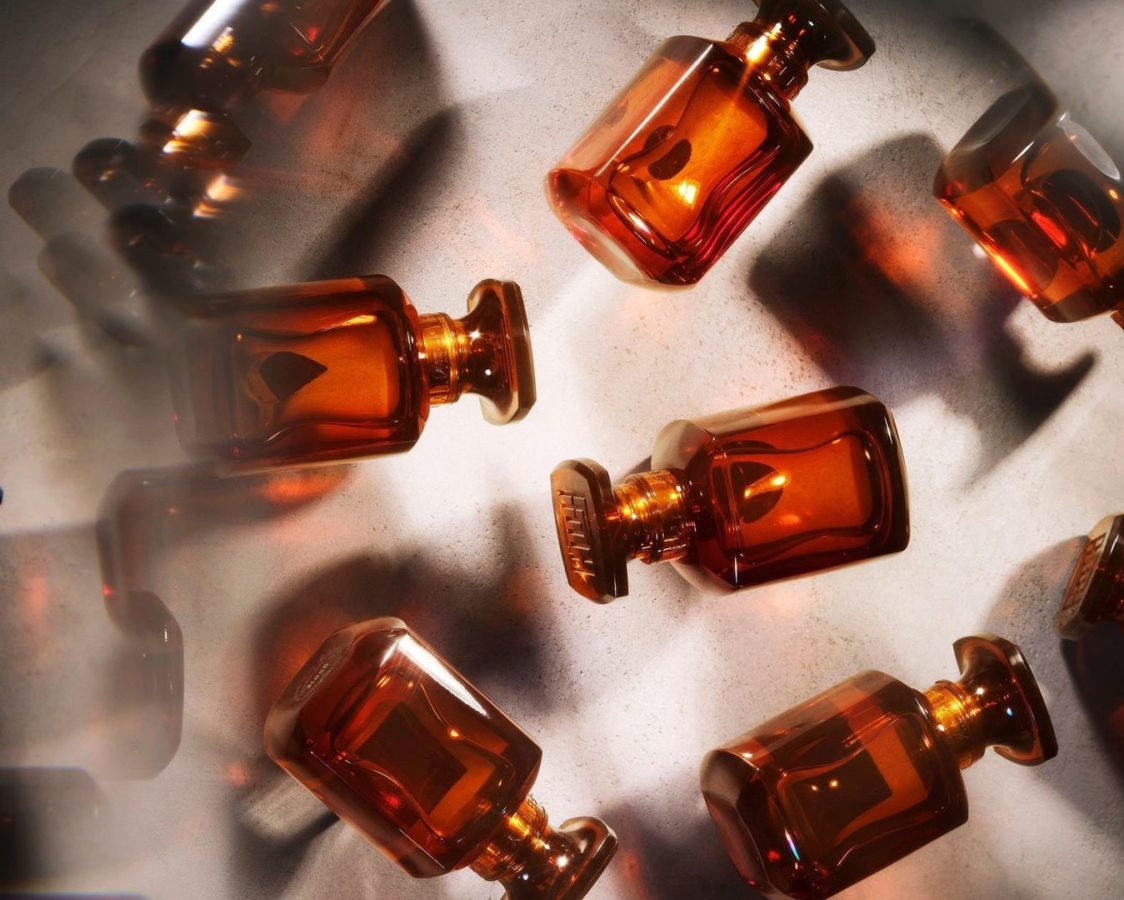 Fenty Eau de Parfum: All the details on Rihanna’s first fragrance for her beauty brand

Beauty & Wellness
Fenty Eau de Parfum: All the details on Rihanna’s first fragrance for her beauty brand
Share
Next article

After clothing, makeup and then skincare, a perfume release was only the next logical step in Rihanna’s universe.

Following weeks of teasing and rumours, more information on her first perfume for her Fenty beauty line just released, and we’re already stoked. After all, if her current beauty line-up is anything to go by, this scent will fly off the shelves too.

Housed in a sheer brown bottle, a colour significant to Rihanna not only because it’s her favourite colour, but also because it’s “a rich colour that really represented all genders from across all walks of life,” the Fenty Eau de Parfum is set to be a favourite amongst both men and women. 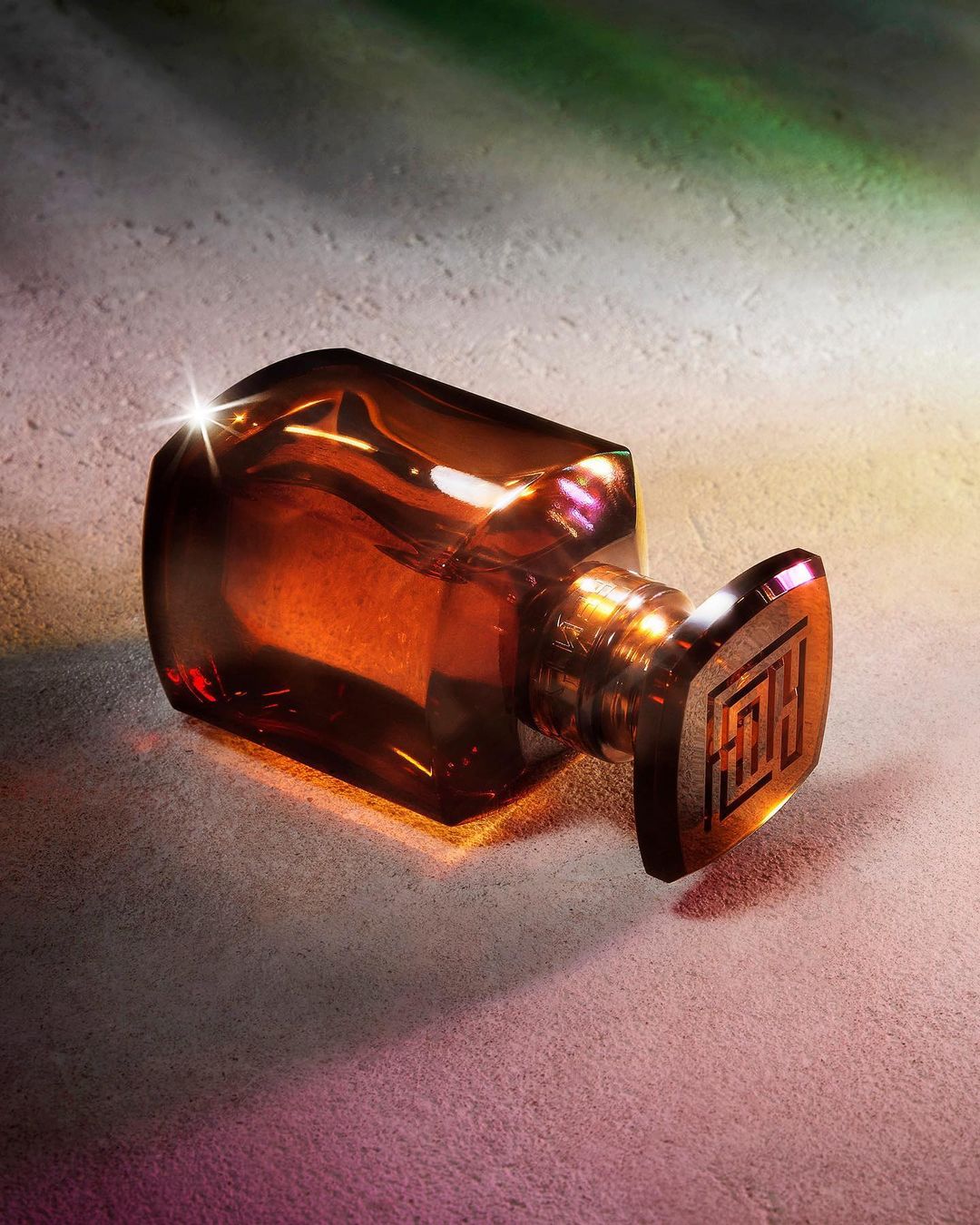 The fragrance was also designed to be a sensorial experience from the minute you laid eyes on it. “If I’m going to make a fragrance that represents me, even the body language of the bottle needs to marry that. So, I wanted something brown, but also transparent – so you could see the liquid and the fragrance you’re about to experience,” Rihanna added.

As a true jet-setter, the multi-hyphenate took inspiration from all of her favourite places, including Bridgetown in Barbados, Grasse in France, as well as New York, Paris, and Los Angeles. Expect complex notes of magnolia, musk, tangerine and blueberry to shine though, accented by hints of Bulgarian rose absolute and geranium. 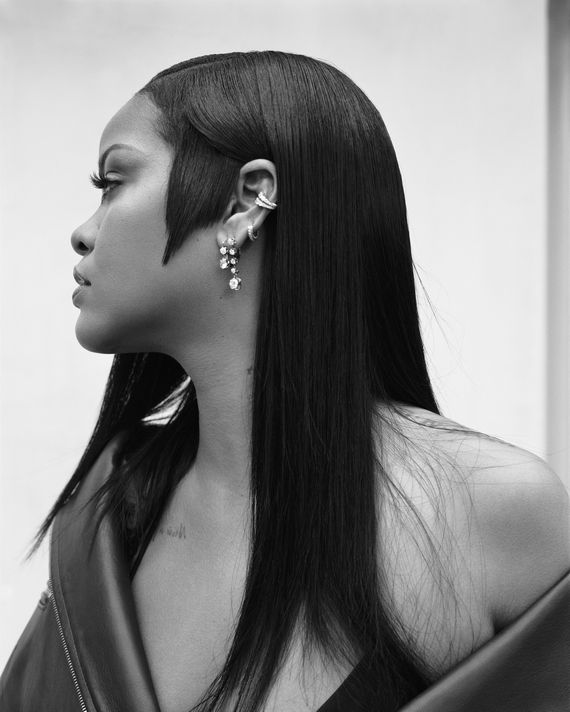 This floral and woodsy number isn’t quite like the other fragrances she’s lent her name to before, and that’s partially thanks to Jacques Cavallier Belletrud, the master perfumer for Louis Vuitton who worked with her directly on this. He describes the scent as “simple in terms of construction with fantastic ingredients.” Because there’s no dry down, the scent also doesn’t need time to fully evolve, he adds.