Reasons Why You Should Be Taking Vitamin D Seriously 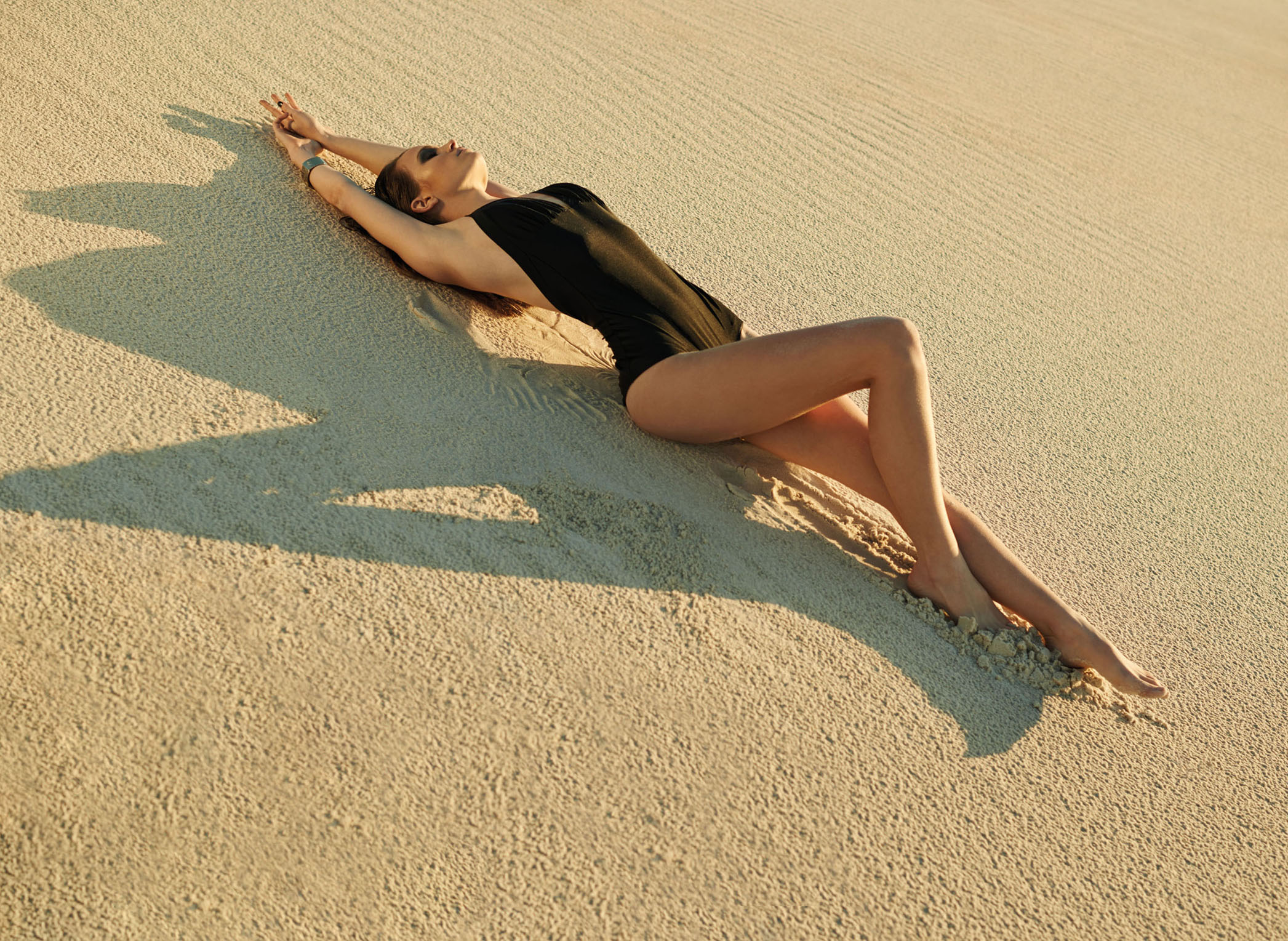 The sun has earned itself a bad rep in recent times. We’ve been told that too much of it (and too little sunscreen) can cause sunburn, skin inflammation, premature skin ageing and even skin cancer, more so in this part of the world where it hits 30 degrees C or more on most days.

But what happens when we get too little of sunshine? In a wintry climate, you may notice that as shorter days and longer nights descend, you feel more depressed and lethargic.

And it’s not a myth (or an excuse to get off work earlier) — a lack of sunlight has been found to trigger these conditions. In fact, depression is one symptom encountered by those with a deficiency in vitamin D, also commonly known as the sunshine vitamin.

Singapore’s climate is no guarantee

You may think: Surely living in the tropics spares you from a vitamin D deficiency by default.

No, says ob-gyn Dr Ann Tan of the Women Fertility & Fetal Centre. “We use sunscreen and work from dawn to dusk, never seeing much of the light of day as a result. Women tend to shy away from sunlight,” she says, agreeing that being more well-informed about global warming and skin cancer has ironically put some individuals at the risk of a vitamin D deficiency.

“Vitamin D is mostly produced in the skin in response to sunlight. Ten per cent of it is absorbed from the food you eat as part of a healthy balanced diet,” Dr Tan says.  Vitamin D insufficiency is said to affect almost half of the population in the world. Reasons for this include obesity, reduced activity outdoors, air pollution that blocks sunlight from filtering through, ageing, being on a vegan diet and having darker skin pigmentation.

Watch out for these signs

Symptoms can range from bone pain in the knees and back, to a sweaty scalp, and frequent fatigue to hair loss. Since the signs can be so varied yet subtle, doctors usually fail to diagnose the cause unless they call for a blood test.

She adds: “I have found that many women who are very low in vitamin D are also low in iron.”

The interesting thing about vitamin D is, it functions more like a hormone. And while traditionally it was seen as mainly important for bone building, it is now known to play many more roles for your health and well-being.

You need it to keep yourself happy. A dip in vitamin D levels can decrease the happy hormone known as serotonin.  It also plays a big part in keeping you healthy in general because it strengthens your immune system by working with the cells that help fight infection. If you catch a cold or the flu often, get a blood test done.

Of course, its original responsibility in maintaining bone health remains vital because it improves your body’s absorption of calcium and prevents the increased risk of fractures, especially in older women who are prone to osteoporosis.

According to Dr Tan, lower vitamin D levels have also been found to be behind many autoimmune diseases, such as type 1 diabetes mellitus, multiple sclerosis as well as inflammatory bowel disease.

She also shares that studies have suggested that in older women, there is a correlation between vitamin D and the Anti-mullerian hormone, a blood marker for ovarian reserve or egg count. “Research on its role in the reproduction process seems interesting; the conclusions have a significant meaning in infertility treatment.”

According to research from the University of Florida, exposure to at least 10 to 15 minutes of sunshine thrice a week is necessary for your body to produce enough sunshine vitamin. And even then, the sun will have to hit your skin directly without getting blocked out by sunscreen.

So, how else can you get more of the sunshine vitamin, besides soaking up the sun, quite literally?

Watch what you eat. Consume more fish like canned tuna, salmon, herring and sardines, egg yolks, fortified dairy products, oatmeal and even oysters and mushrooms. While there are vitamin D supplements on the market, it is possible to overdose on these and subsequently suffer other health issues related to excess vitamin D in your body.