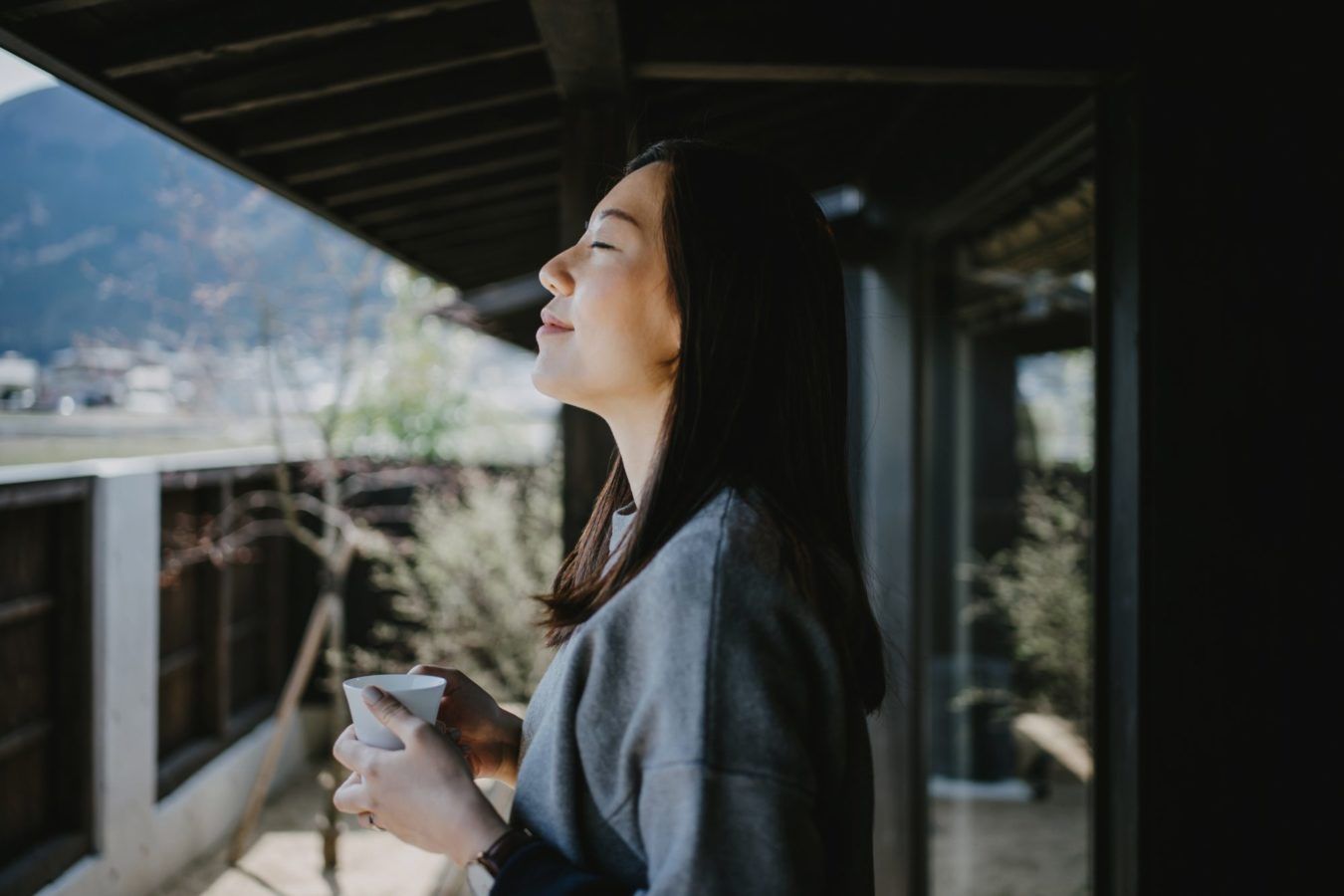 The “strength training for your breathing muscles” can also boost vascular health.

Going for a walk with your pet or keeping busy in your garden are easy ways to stay fit in your day-to-day life. But according to a new study published in the Journal of the American Heart Association, there’s one unexpected type of activity that can boost your health, too: breathing exercises. The University of Colorado at Boulder researchers found that just five minutes of “strength training for your breathing muscles” can lower your blood pressure and improve vascular health, and it’s even more effective than standard aerobic exercise or meditation.

This breathing exercise is formally called High-Resistance Inspiratory Muscle Strength Training (IMST), according to the research team. “There are a lot of lifestyle strategies that we know can help people maintain cardiovascular health as they age. But the reality is, they take a lot of time and effort and can be expensive and hard for some people to access,” said Daniel Craighead, the lead author and an assistant research professor in the Department of Integrative Physiology. “IMST can be done in five minutes in your own home while you watch TV.”

Practising IMST includes inhaling heavily through a hand-held device as it provides resistance. The researchers described the feeling as sucking hard through a tube that is also sucking back. To test out the health benefits, the scientists studied 36 healthy adults between 50 to 79 years of age with systolic blood pressure that was above 120 millimetres of mercury. The volunteers were split in two groups: one who did IMST for six weeks and the other who completed a placebo training with low resistance. As a result, the test subjects who did the IMST regimen decreased their systolic blood pressure by an average of nine points. The researchers noted that this is the equivalent of walking 30 minutes a day, five days a week or taking blood pressure-reducing supplements. “We found that not only is it more time-efficient than traditional exercise programs, the benefits may be longer-lasting,” Craighead said.

The IMST group also experienced a 45 percent boost in their vascular health (which essentially controls artery expansion when stimulated) and nitric oxide (a molecule that helps dilate arteries and prevent plaque buildup). “We have identified a novel form of therapy that lowers blood pressure without giving people pharmacological compounds and with much higher adherence than aerobic exercise,” Doug Seals, a distinguished professor of integrative physiology and senior study author, said. “That’s noteworthy.”