Can consuming more Omega-3s improve brain health as you age?

Whether it’s a daily walk or a morning crossword puzzle, there’s likely one thing you try to work into your daily routine to promote better brain health. A recent study conducted by researchers at UT San Antonio offers yet another way to keep your thinker sharp: adding more omega-3 fatty acids, via supplements or food, to your diet. Doing so was associated with improved cognition in middle age adults in a new study recently published by Neurology.

How exercise, Vitamin D and Omega-3 supplements can reduce your cancer risk by 61%
Beauty & Wellness 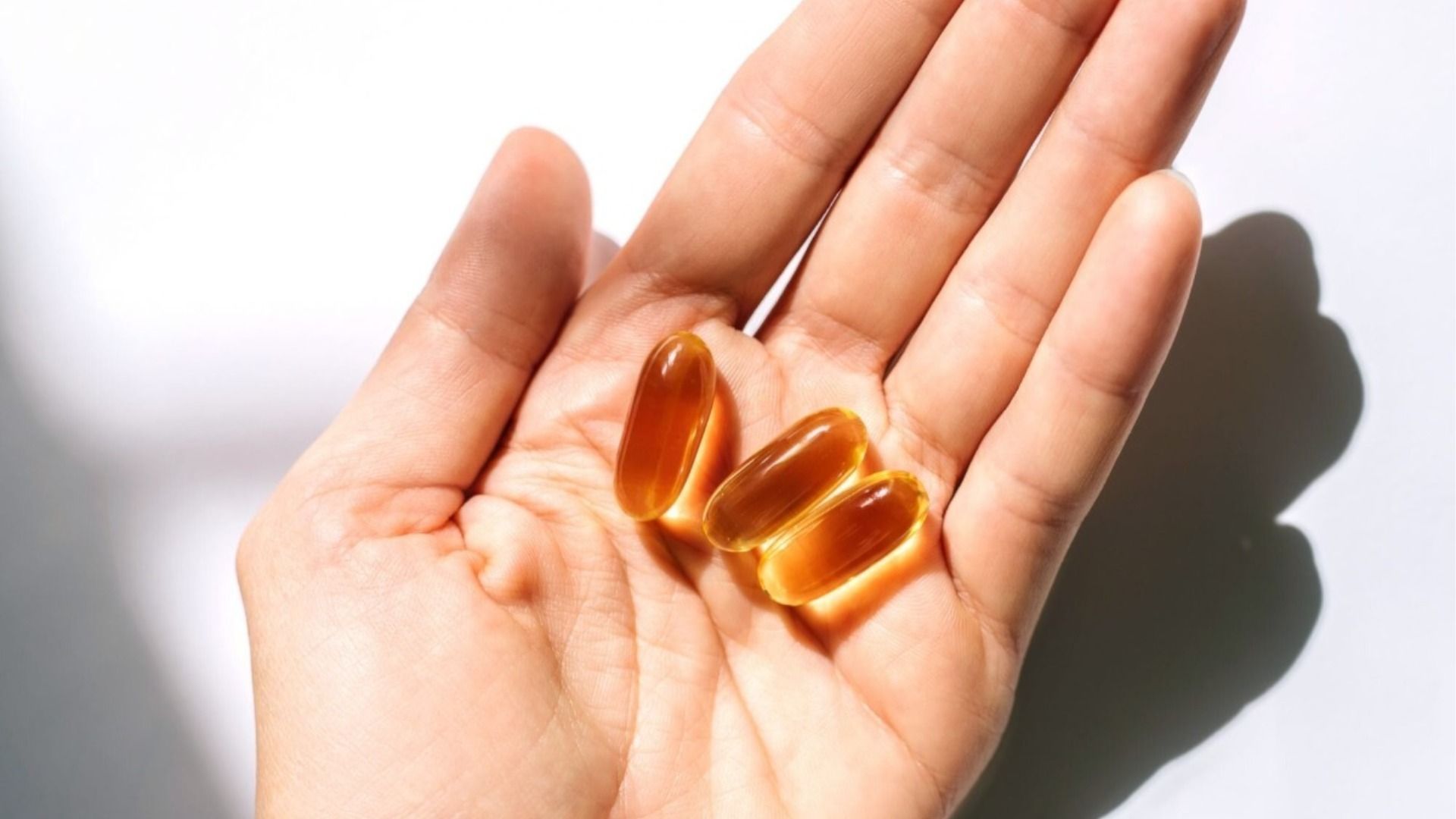 How exercise, Vitamin D and Omega-3 supplements can reduce your cancer risk by 61%
Beauty & Wellness

9 vitamin supplements for your hair and skin
Beauty & Wellness 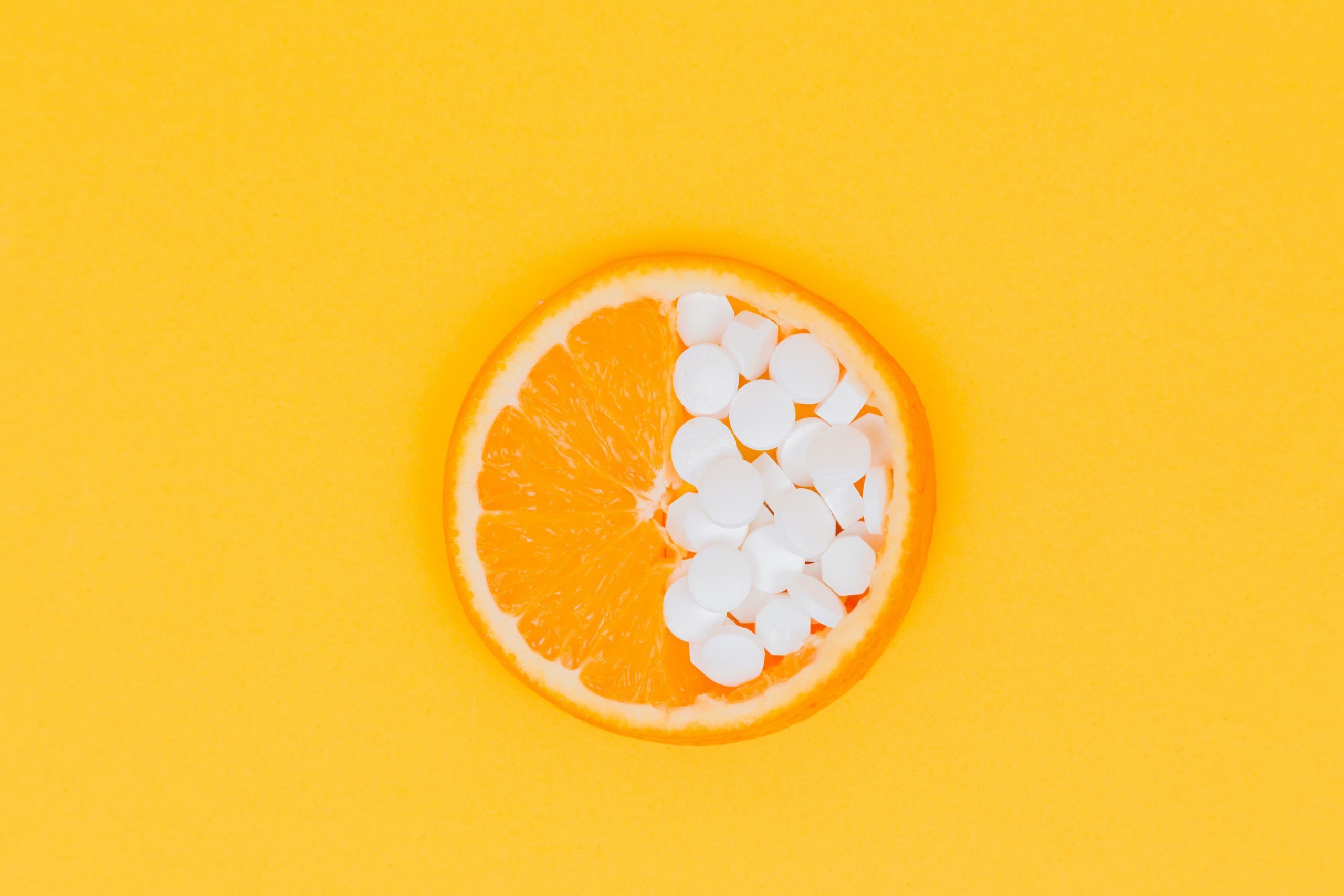 To obtain their findings, the researchers looked at the relationship of red blood cell omega-3 fatty acid concentrations with MRI scans and cognitive indicators of brain ageing. They also studied the effect of omega-3 red blood cell concentrations in volunteers who have the APOE4 gene, which has been linked to an increased risk of Alzheimer’s disease. In total, the study included 2,183 participants with an average age of 46, who were all stroke and dementia free.

“Studies have looked at this association in older populations. The new contribution here is that, even at younger ages, if you have a diet that includes some omega-3 fatty acids, you are already protecting your brain for most of the indicators of brain ageing that we see at middle age,” Claudia Satizabal, PhD, assistant professor of population health sciences with the Glenn Biggs Institute for Alzheimer’s and Neurodegenerative Diseases at UT Health San Antonio told NeuroscienceNews.com.

The team calculated each participant’s omega-3 fatty red blood cell concentration by finding the sum of two specific micronutrients that are known to enhance and protect the brain. They then broke the subjects into two groups—those who had very little omega-3s in their red blood cells and those who had at least some or more.

Through their research, the scientists found that a higher omega-3 concentration was associated with a larger hippocampus, a part of the brain that is important for leaning and memory. Additionally, consuming more omega-3s was linked with better logical and abstract thinking. The researchers also found that those with the APOE4 gene had less small-vessel disease when more omega-3 fatty acids were present.

“We saw the worst outcomes in the people who had the lowest consumption of omega-3s,” Satizabal said. “So, that is something interesting. Although the more omega-3, the more benefits for the brain, you just need to eat some to see benefits.”

(Credit for the hero and featured image: ENVIROMANTIC / GETTY IMAGES)