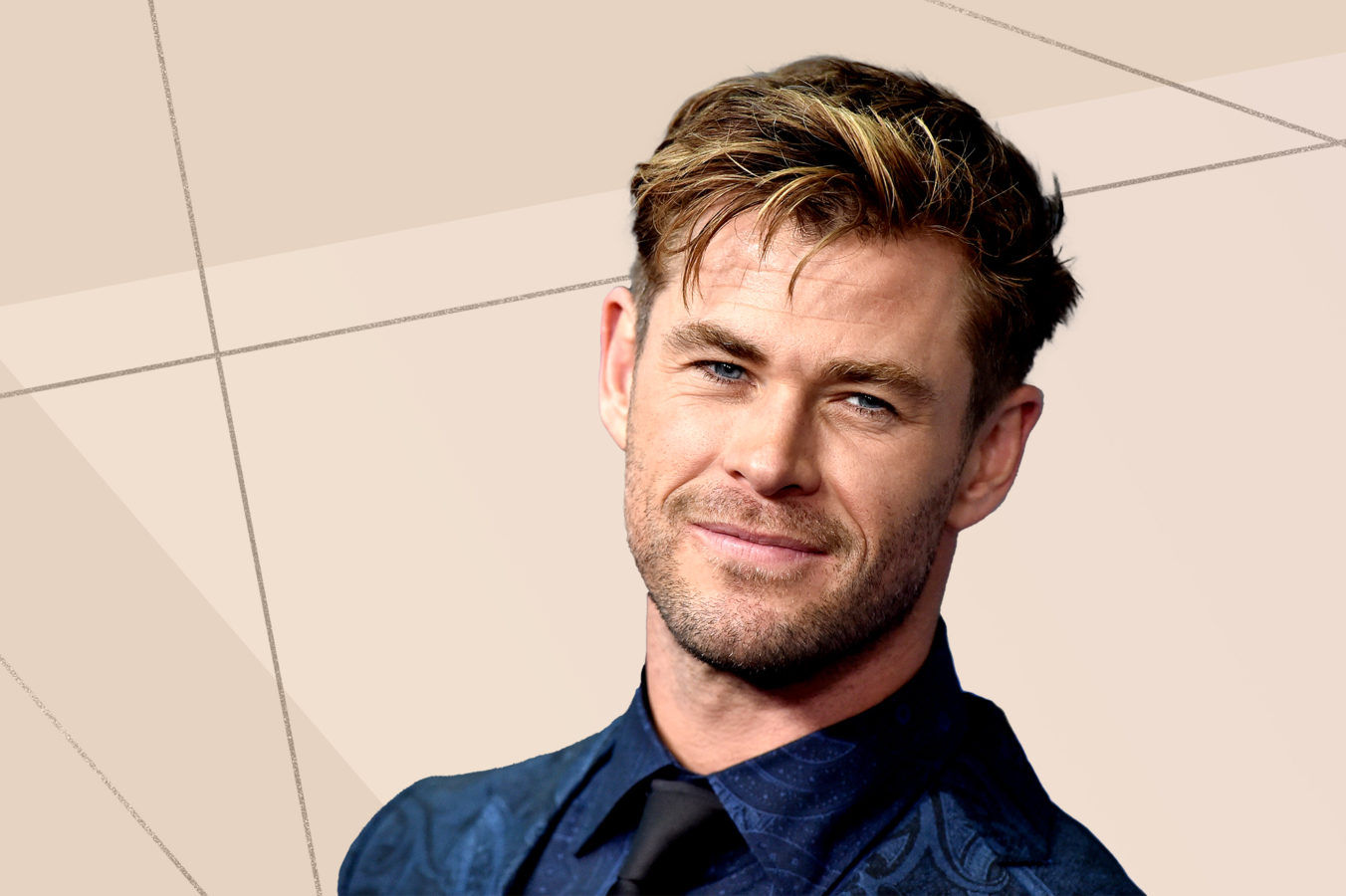 One of the true blessings of social media is that us mere mortals get to catch glimpses into the daily lives of celebrities, including — but certainly not limited to — the workouts they do. While, sure, sometimes their workouts are appropriately A-list-y, these posts often also serve as refreshing reminders that many of the most effective workouts are ones you can do anywhere and with nothing fancy. Chris Hemsworth’s latest Instagram post is the perfect example of the latter.

Though his muscled-up roles (see: Thor) might suggest an inordinate amount of time spent near the weight rack, he just posted a killer medicine ball workout from his training app Centr which proves that simple can still be super effective — and, yes, difficult. You’ll definitely want to take notes, or straight-up try it yourself.

In the Instagram post, you can watch Chris Hemsworth crank through seven exercises using a 16lb ( 7 kg) slam ball (aka a medicine ball), and see the full workout written out in the caption below. It’s gloriously straightforward; you just need the ball, a wall you can slam the ball against, and a will to get breathless.

You run through each of the exercises for just 5 reps each, rest for 2 minutes, and then repeat the whole thing again for a total of 4 rounds. Five reps might not sound like a lot, but judging from Hemsworth’s face at the end of the video, it’s plenty, even for him.

These total-body moves are designed to “build explosive power and strength,” wrote the actor in the caption — and that’s exactly what a slam ball does best. In fact, that’s one of the reasons Nike master trainer Kirsty Godso loves this piece of equipment. “The slam ball is so versatile and can be found in almost every gym,” she previously told Shape. “I love using it to challenge core and upper body stability and for explosive movements like tosses and slams.”

Flag this for the next time you want a simple — yet brutal — workout, or simply use it as inspo to go have an Avengers marathon later. No one will blame you.

How it works: Do 5 reps of each move. When you finish, rest for 2 minutes, then repeat. Do 4 rounds total.

You’ll need: a medicine ball and a wall you can slam against

A. Stand a few feet away from a wall, facing perpendicular with the wall on the right side. Hold a medicine ball in both hands at chest height.
B. Wind up, pulling ball over to the left hip, then throw it directly to the right, slamming it against the wall. Keep core engaged throughout.
C. Catch the ball as it rebounds off the wall, then begin the next rep.

A. Stand a few feet away from a wall, facing perpendicular with the wall on the left side. Hold a medicine ball in both hands at stomach height.
B. Wind up, pulling ball over to the right hip, then throw it directly to the left, slamming it against the wall. Keep core engaged throughout.
C. Catch the ball as it rebounds off the wall, then begin the next rep.

A. Stand with feet hip-width apart holding a medicine ball in both hands.
B. Raise medicine ball overhead, coming onto toes, then exhale and slam the ball down onto the floor between feet.
C. Catch the ball as it rebounds off the floor just like Chris Hemsworth in the video.

A. Stand with feet hip-width apart, holding a medicine ball in both hands at chest height.
B. Hinge at the hips and knees to lower into a squat, keeping chest tall and knees tracking over toes.
C. Press into feet to stand up and return to start.

Do 5 reps per side. Rest for 2 minutes after performing the functional slam workout by Chris Hemsworth and then repeat.