An unexpected effect of not getting enough sleep: It may make you selfish

Beauty & Wellness
An unexpected effect of not getting enough sleep: It may make you selfish
Share
Next article

It can happen to anyone—we think we can accomplish it all and then in the process, our sleep gets compromised. While you may think lack of sleep merely causes drowsiness, it turns out it may also trigger notable behavioural changes.

It seems sleep deprivation can actually make you selfish, according to a new study published in the journal PLOS Biology, which found a causal relationship between lack of sleep and our desire to help others.

“Humans help each other. This fundamental feature of homo sapiens has been one of the most powerful forces sculpting the advent of modern civilisations,” says the study conducted by scientists from the University of California, Berkeley. “Sleep loss represents one previously unrecognised factor dictating whether humans choose to help each other.”

Researchers found that even a mere hour of sleep loss is enough to influence our basic social conscious and the choices we make regarding helping others. Here’s a closer look at what the research uncovered and sleep deprivation’s impact on our desire to be of service to fellow humans.

The science of sleep: Why it matters
Beauty & Wellness 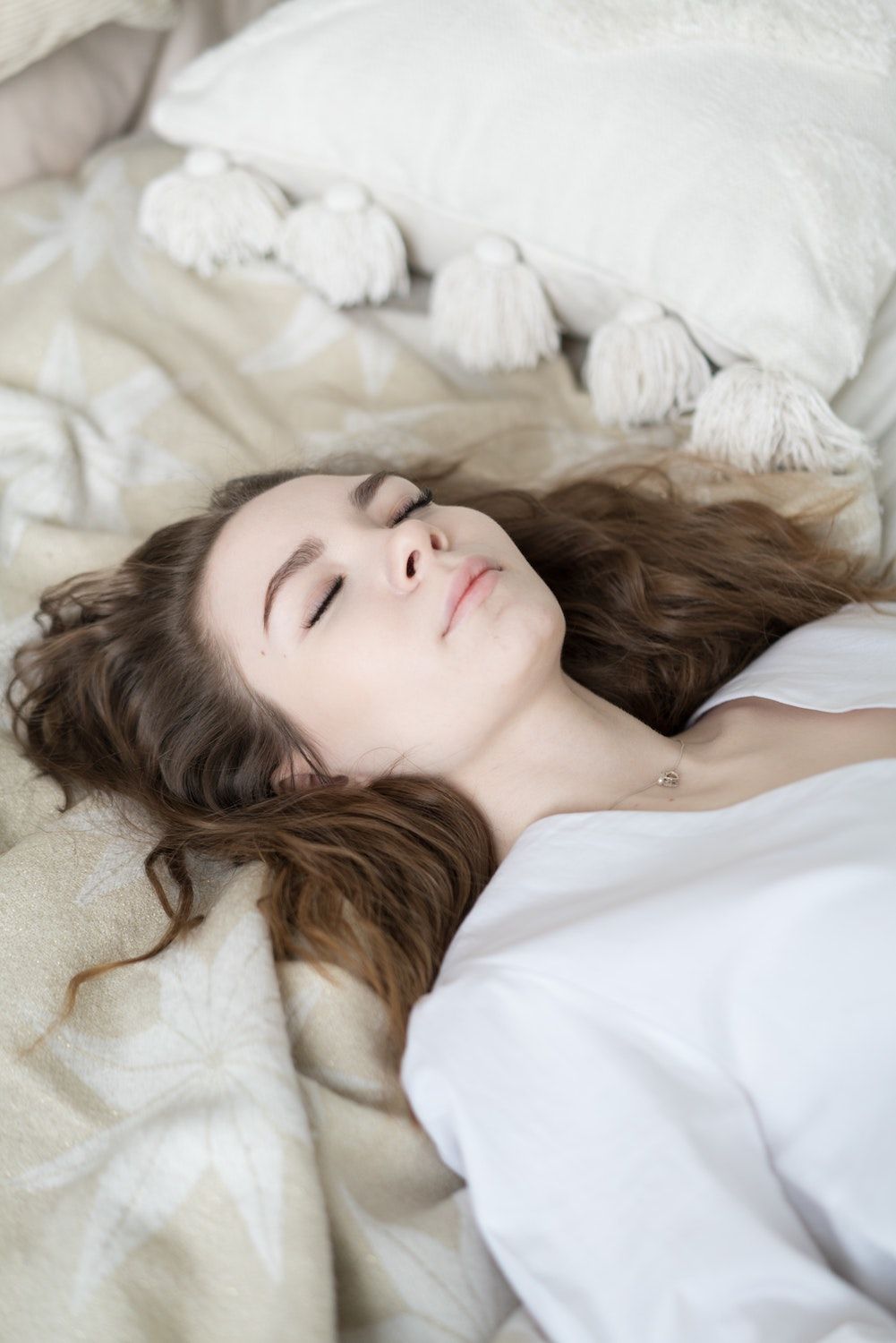 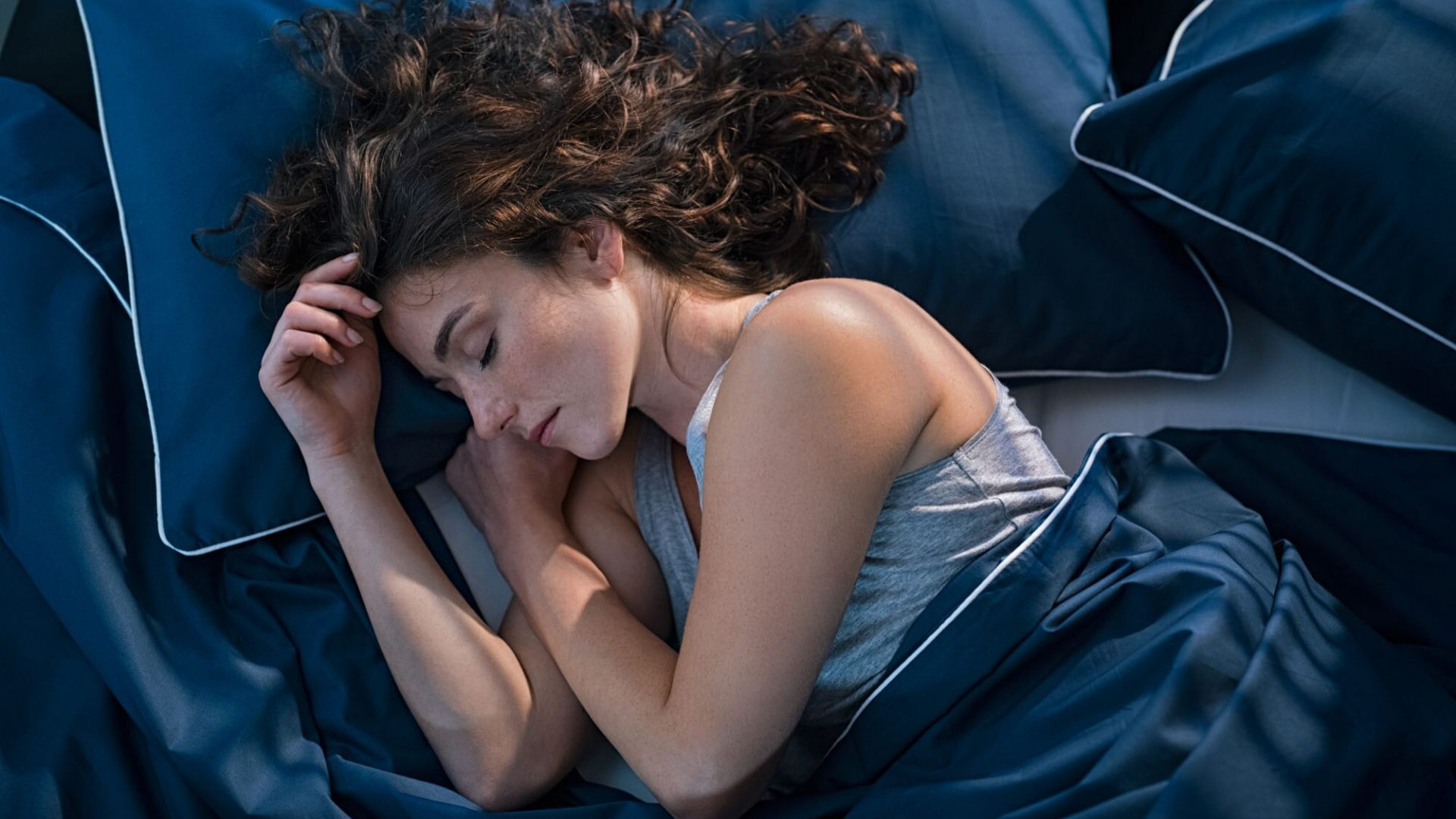 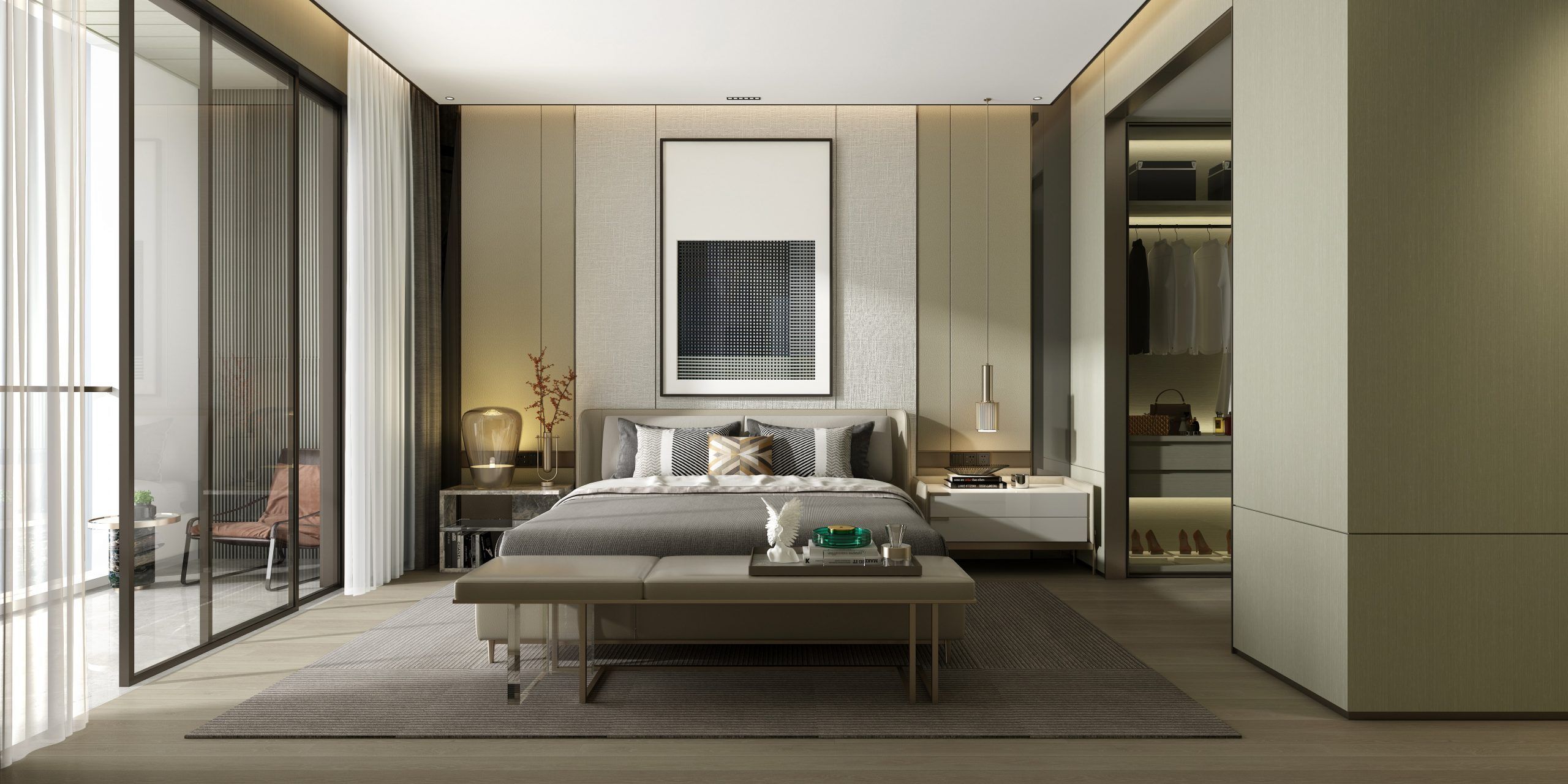 What is sleep deprivation’s relationship to selfishness?

As part of the University of California, Berkley study, scientists conducted three separate assessments to gauge the impact of sleep loss on people’s willingness to help others.

For the first assessment, scientists had 24 healthy volunteers undergo scans of their brains after eight hours of sleep and after a night of no sleep. Using the scans, researchers found that there was less activity after a sleepless night in the part of the brain that’s typically associated with people empathising with others or trying to understand other people’s wants and needs.

In a second study, scientists tracked more than 100 people online over three or four nights. During this time, the researchers measured the quality of the participant’s sleep and then examined their desire to help others in various ways—such as holding an elevator door open for someone else, volunteering, or helping an injured stranger on the street. The results showed that participants who experienced disrupted sleep were less likely to assist.

Finally, the third part of the study involved mining a database of 3 million charitable donations in the United States between 2001 and 2016 with researchers seeking to determine whether donations changed after the transition to Daylight Saving Time (a time of year that could include the potential loss of an hour of sleep). This phase of the study found that there was indeed a 10% drop in donations, whereas no difference was seen in other regions of the world where there is no such annual time change.

“The study establishes that lack of sleep acts as a trigger of asocial behaviour, reducing the innate desire of humans to help one another,” study author Matthew Walker, PhD, a professor of Neuroscience & Psychology at University of Berkeley, told Health.

“Furthermore, the study adds to a growing body of evidence demonstrating that inadequate sleep not only harms the mental and physical well-being of an individual but also compromises the bonds between individuals —and even the altruistic sentiment of an entire nation,” Walker added.

Ramifications of the findings

Considering the essentiality of humans helping each other when it comes to maintaining cooperative, civilised societies, together with the robust erosion of sleep time over the last 50 years, the ramifications of the study’s discoveries are considerable, Walker said

Because human societies thrive by offering and receiving help from those around us, sleep is integral. Walker described it as an “incredible lubricant to prosocial, connected, empathic, kind and generous human behaviour.”

“In these divisive times, if there was ever a need for a strong, prosocial lubricant to enable the very best version of ourselves within society, now seems to be it,” said Walker. “Sleep may be a wonderful ingredient that enables the alacrity of helping between human beings.”

Ironically, sleep is often viewed as something that takes us away from having rich social lives. The opposite appears to be true. Sleep helps us reconnect with our innate desire to help others; our friends, colleagues, partners and even strangers.

The study’s findings suggest a “model in which sleep, when present in sufficient quantity and quality, can preserve and enhance the macro social force that is helping, and when sleep becomes deficient in amount and quality, impose an impediment to this prosocial, societal necessity,” Eti Ben Simon, a postdoctoral fellow at the Center for Human Sleep Science, told Health.

“Promoting sleep, rather than shaming people for sleeping enough, could help shape the social bonds we all experience every day,” Simon adds.

How do you know when you’re sleep-deprived?

In light of the study and the importance of its findings, how is one to know whether or not they are getting enough sleep?

There are some useful rules of thumb or questions to sort through in order to assess the adequacy of your sleep, Christopher Barnes, Ph.D, professor of management and an academic expert in sleep, told Health. The questions include:

If you answered yes to any of the questions above, consider it a red flag that you probably need more sleep. There are several ways to accomplish that goal and help yourself get more sleep. Some of the options Barnes recommends include:

Broader implications of lack of sleep

A tendency toward selfishness due to sleep deprivation may have varying ramifications, depending on the individual and even their line of work.

“Doctors, nurses and police are often chronically tired, and the findings suggest that their ability to help under difficult and demanding circumstances may be compromised,” Russell Foster, director of the Sir Jules Thorn Sleep and Circadian Neuroscience Institute at the University of Oxford told Health.

Foster said he is particularly intrigued by the idea of studying whether a reduced tendency to help others when we’re tired might be made better or worse by our levels of stress, our knowledge of the individual who needs help and whether our tendency toward being helpful varies under different social settings.

No matter what the answer to these questions turns out to be, experts say the study further underscores the basic importance of sleep to our health and to our society.

“It is time as a society to abandon the idea that sleep is unnecessary or a waste of time and, without feeling embarrassed, start getting the sleep that we need,” Ben Simon said. “It is the best form of kindness we can offer ourselves, as well as the people around us.”

(Credit for the hero and featured image: Danil Nevsky/Stocksy)