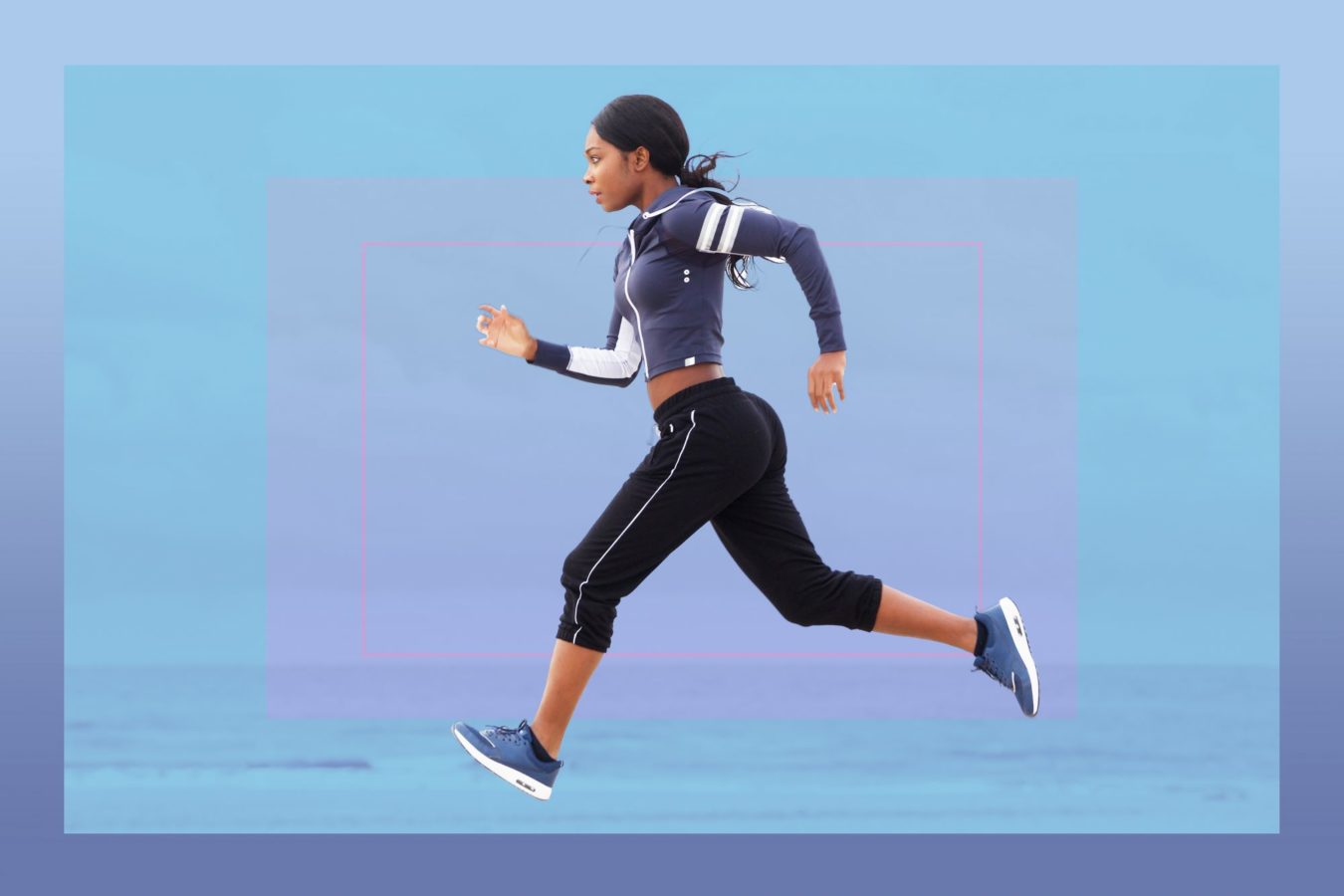 Conventional wisdom (and your smartwatch) suggests that working out or any sort of physical activity will help you burn a few more calories. But new research suggests it’s not exactly that simple.

The study published in Current Biology found that, if you exercise, your body may actually burn fewer calories during the rest of the day than would be expected — specifically, about 28 per cent less.

For this study, researchers analysed data from 1,754 adults, looking specifically at how many calories they burned at baseline (aka their basal energy expenditure or basal metabolic rate, which, is the number of calories your body needs to simply function) and how many calories they burned overall during the day. Researchers then subtracted their basal metabolic rate from their overall calories burned, and figured out how many calories people burned from exercise and general activity (such as walking, working, etc). That figure was then compared to the number of calories that people theoretically should have burned (according to commonly accepted formulas for estimated calorie burn) based on their basal energy expenditure and which activities and workouts they did that day.

While everyone’s metabolism and calorie-burning abilities are slightly different, the researchers found that, overall, only about 72 per cent of the calories that people burned from exercise and general activity actually translated into extra calories burned that day. It’s not that their workouts “didn’t count” but rather, their bodies actually “compensated” for the increased effort of exercise by reducing their basal energy expenditure when they weren’t being active, therefore they burning fewer calories at rest. (FYI, at least 30 minutes of moderate physical activity per day is recommended for the average adult, according to the Mayo Clinic.)

For example, let’s say your basal energy expenditure is about 1,400 calories/day, you burn about 300 calories on a 30-minute run, and you burn an additional 700 calories doing other various tasks for the day, such as cooking, cleaning, walking, and working. According to the results, even though, theoretically, you should have burned 2,400 total calories for the day, you may have only actually burned 1,728 calories — 72 per cent of the estimated total.

Why might this be happening, though? It appears this may be a leftover physiological instinct from our wayyyy earlier days — and it’s all in the name of preserving energy. “Presumably, such compensation would have been adaptive for our ancestors because it minimised food energy demands and hence reduced the time needed for foraging, the advantages of which may include reducing exposure to predation,” wrote the researchers. And it’s not just a thing in humans. “Both humans and animals may respond to greater energy being expended on activity over the long term by reducing the energy expended on other processes,” they wrote.

The researchers also found that a person’s body composition (the ratio of body fat to non-fat tissue) played a role, too. In people with higher amounts of body fat, their bodies were more likely to “compensate” to conserve energy and burn fewer calories at the end of the day compared to those with lower body fat levels — in some cases, up to 50 per cent less. The researchers note that it’s unclear which is the cause and the effect: Either people tend to gain fat because their bodies are better “energy compensators” or their bodies become better “energy compensators” because they have more body fat.

All of that is a lot to take in if you’re trying to lose weight or counting calories burned for another reason (such as training for a competition or race), but there are a few important things to keep in mind. One is that you’re still burning calories when you work out — and definitely, more than if you were inactive all day, says Albert Matheny, RD, co-founder of SoHo Strength Lab, Promix Nutrition, and ARENA. Even though it may not be exactly as much as shown on your treadmill’s display, you’re still coming out on top in terms of improving your health, especially if you combine your regular activity with a healthy diet.

“None of this would negate the fact that exercise in and of itself, regardless of body size, reduces all-cause and cardiovascular mortality and morbidity,” says Jim Pivarnik, PhD, a professor of kinesiology at Michigan State University. In other words, exercise can help reduce your risk of serious health conditions such as heart disease, type 2 diabetes, and certain types of cancer. Not to mention it can help strengthen your bones and muscles (which helps prevent injury), lower your risk of depression, and increase the odds that you’ll live longer.

Of course, it makes sense that you’d want to maximise what you get out of your workouts. If calorie burning and weight loss is your goal, it’s a good idea to focus on exercises that use big muscle groups, says Matheny. “Any time you can be supporting your own body weight, not sitting on a machine, and have multiple joint movements is good,” he says. Not to mention, muscle burns more calories at rest than fat, so by building more muscle, you’re setting your body up to burn more calories even when you’re doing nothing (though it’s unclear how that might interplay with this energy compensation phenomenon).

Specifically, Matheny suggests doing HIIT workouts, which are really efficient if calorie output is your goal, he says. HIIT workouts may also result in something called the “afterburn effect” or excess post-exercise oxygen consumption (EPOC), which says that your body continues to burn calories after intense exercise (such as HIIT) as it attempts to return to baseline. (Again, it’s unclear how this effect could interact with what the researchers observed in this study since they didn’t consider how different workouts altered these energy compensation results.)

Exercise can also have an indirect impact on your weight loss goals, says Audra Wilson, MS, RD, a bariatric dietitian at the Metabolic Health and Surgical Weight Loss Center at Delnor Hospital. “It can boost your mood, which can sometimes be helpful for people who tend to eat to cope with stressful or emotional situations,” she explains. “It can improve quality of sleep, which means you may not be reaching for extra food to try to raise your energy levels.”

While you may burn slightly fewer calories at the end of a workout than you may think, staying active long-term boasts the best rewards — for both your mind and your body.