What is Hypnotherapy? Reese Witherspoon says she used ‘hypnosis’ for panic attacks 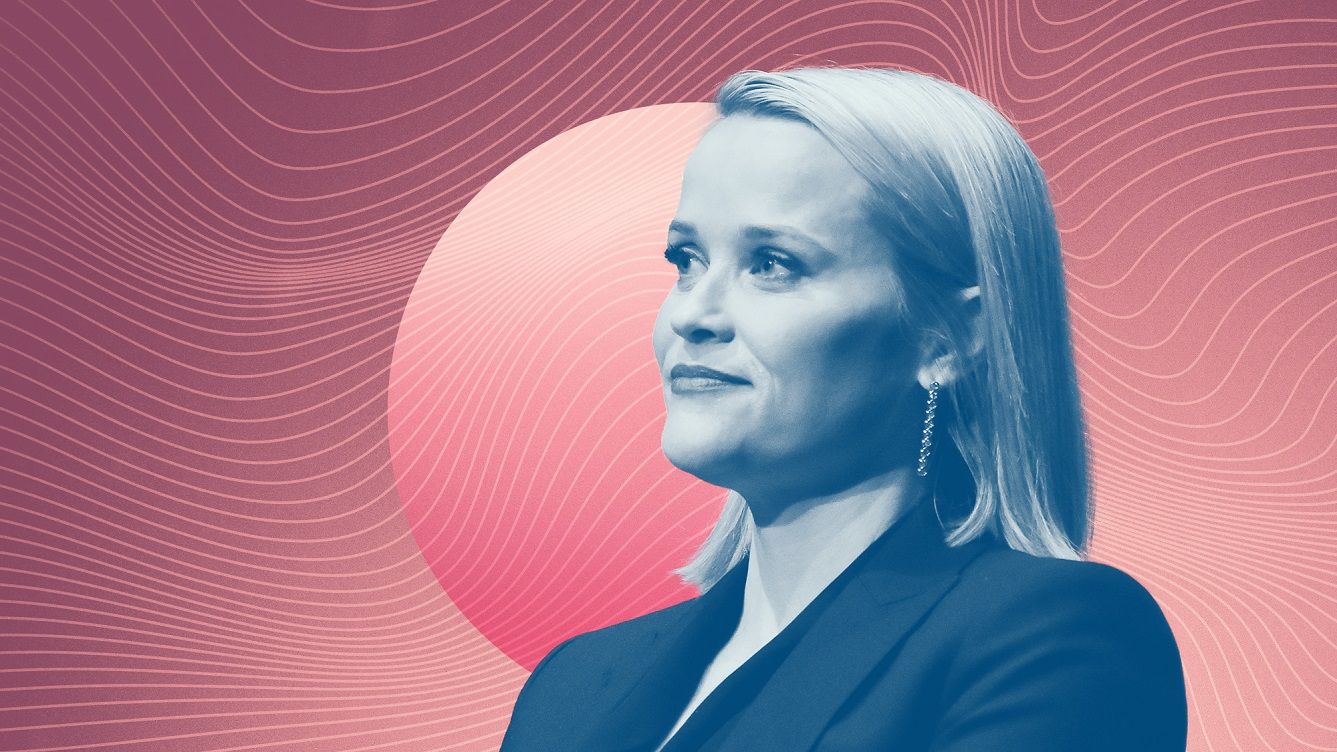 Reese Witherspoon earned an Oscar nomination for her role as novice backpacker Cheryl Strayed in 2014’s Wild, and she says in a new interview that she struggled mentally with the role.

Witherspoon told Tracee Ellis Ross for Interview‘s summer cover that she needed to have hypnotherapy before she could start working on the project. Witherspoon specifically said she, “had hypnosis, I was so scared.”

“I was having panic attacks for three weeks before I started,” she continued. “There was the nudity, sexuality, and drug-use aspect, but also being alone on camera with no other actors.”

Witherspoon said that she’d never been alone in scenes for days, noting that, “there were probably 25 days of the shoot where I had no other actor opposite me. It was just me and a camera and a backpack. I was like, ‘Is this going to be so boring?'”

“I don’t know if I’ll ever work that hard again, but it changed me on a cellular level,” Witherspoon said.

Witherspoon didn’t go into the details of the hypnosis she underwent, but hypnotherapy is a thing-and there’s even research to support its use. Here’s what you need to know.

OK, what is hypnotherapy?

Hypnosis, aka hypnotherapy, is a trance-like state where you have heightened focus and concentration, according to the Mayo Clinic. It’s usually done with the help of a therapist and involves using verbal repetition and mental images.

When people are hypnotised, they usually feel calm and are “able to dissociate their psychological response from their physical response,” hypnotherapy researcher David Spiegel, MD, associate chair of Psychiatry & Behavioral Sciences at Stanford University and co-founder of the hypnotherapy app Reveri, tells Health.

Being under hypnosis “is like looking through the lens of a camera, but you’re less aware of the context,” Dr. Spiegel says, adding that it “allows you to experience things in a way that doesn’t necessarily trigger the same emotional associations” as if you weren’t hypnotized. Example: Under hypnosis, you may be able to mentally recount a terrifying presentation you had to give at work without actually feeling those scary emotions associated with the event.

Hypnotherapy has been studied for several conditions, including irritable bowel syndrome (IBS), headaches, post-traumatic stress disorder, and yep, anxiety, according to the National Center for Complementary and Integrative Health.

But “one of the most common applications for hypnotherapy is anxiety treatment,” Christine Deschemin, a certified clinical hypnotherapist and founder of the self-hypnosis app, UpNow, tells Health. Research on hypnotherapy for anxiety has been pretty specific, though, focusing on anxiety people feel before medical procedures or surgeries.

The results of randomised clinical trial published in the Journal of the National Cancer Institute focused on 200 patients who underwent a breast biopsy or lumpectomy for breast cancer. The patients were either assigned to receive routine anaesthesia and “nondirective empathic listening” (basically a sympathetic ear) or a 15-minute pre-surgery hypnosis session. The hypnosis group used less of the pain management drugs propofol and lidocaine and still reported having less pain, nausea, fatigue, discomfort, and emotional upset post-op than patients in the control group. They were even in the operating room for an average of 10.6 minutes less than those in the control group. “Overall, the present data support the use of hypnosis with breast cancer surgery patients,” the researchers concluded.

Another study, published in the journal Pain Research and Management, studied how anxious people were before and while receiving anaesthesia for a dental procedure. The researchers found that the people who were hypnotised had a lower heart rate than those who didn’t undergo hypnosis. “There may be an improvement in anxiety/pain control through hypnotic therapy,” the researchers wrote.

While National Center for Complementary and Integrative Health says, “the overall evidence is not conclusive” when it comes to using hypnotherapy for anxiety, Dr. Spiegel says he’s seen hypnotherapy work well for patients. “It’s absolutely effective for reducing anxiety,” he says. Deschemin agrees. “It is safe, non-invasive, and yields fast results compared to other therapies,” she says.

Keep in mind, though, that cognitive behavioural therapy is considered a first-line treatment for anxiety-not hypnotherapy. The American Psychological Association also calls the practice of hypnosis or hypnotherapy “controversial” but says that, “most clinicians now agree it can be a powerful, effective therapeutic technique for a wide range of conditions.”

Who benefits most from hypnotherapy?

If you struggle with anxiety, Dr. Spiegel says this is an option worth looking into. But-heads up-not everyone can be hypnotised.

“While most children are hypnotizable, about a third of adults aren’t,” Dr. Spiegel says. There are a few signs that you might be a good candidate, though. “People who tend to get caught up in a good movie and forget they’re watching a movie and people who are good at using their imagination” are usually good candidates, he says.

Overall, though, Dr. Spiegel says that “anybody who is not immobilised with so much anxiety that they can’t function cognitively can potentially benefit from hypnotherapy.”

How to find a hypnotherapist

Remember: Hypnotherapy should not be your first attempt at mental health treatment. Your first step should, again, be CBT, which is considered a first-line treatment for anxiety. But if you’ve tried CBT and are looking to supplement your treatment a bit more, you may benefit from hypnotherapy.

Before you dive in, you’ll want to make sure you use someone who is clinically licensed to practice in the field of mental health or medicine and who has also met requirements for hypnosis training. You can look for options at the websites of the American Society of Clinical Hypnosis or the National Board for Certified Clinical Hypnotherapists-the two major hypnotherapy organisations in the US.