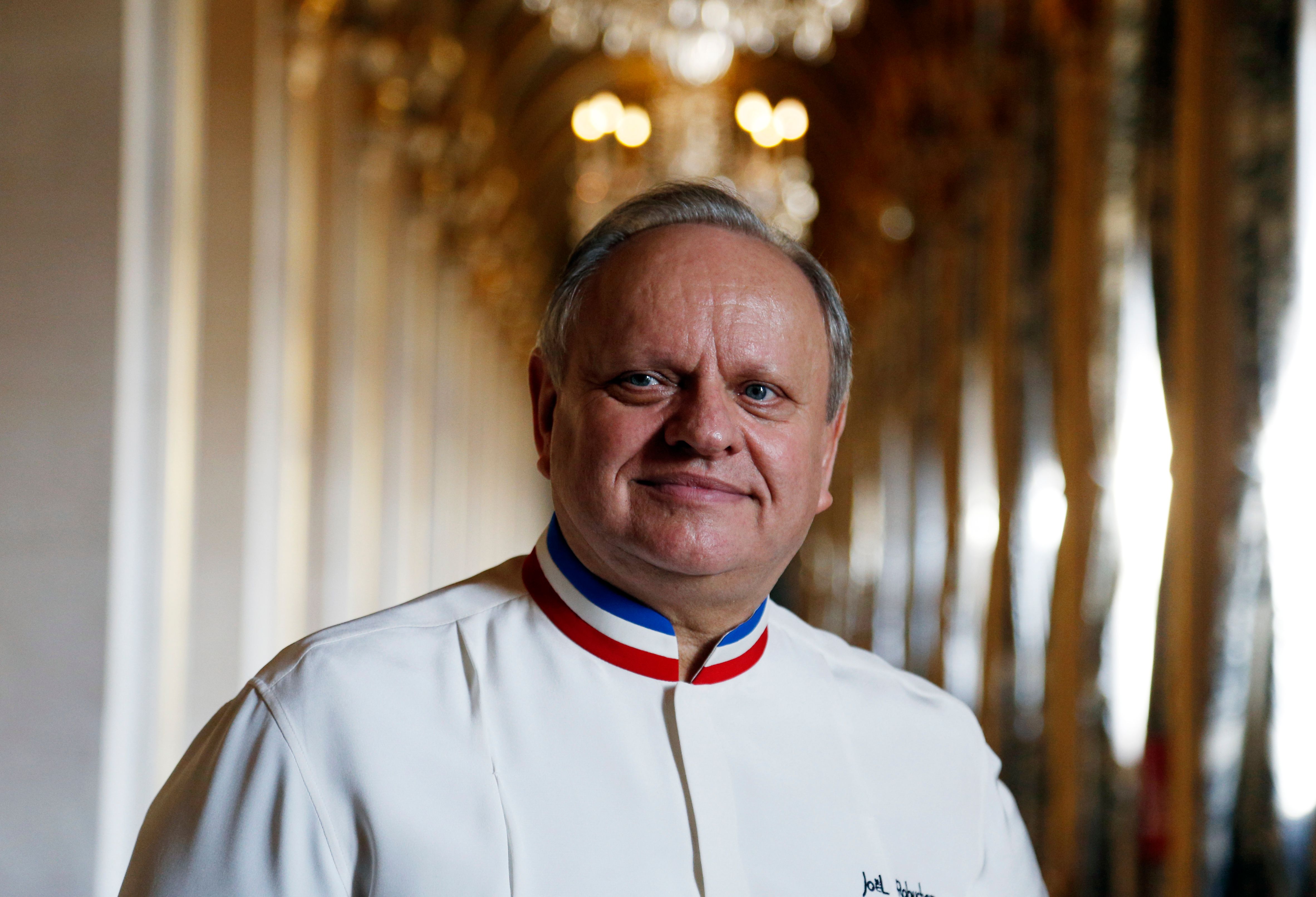 If there was ever anyone who truly deserved the coveted title of ‘world’s best chef’, Joël Robuchon would immediately be the first to come to mind. Sadly, the culinary world has forever been changed following reports that the beloved French chef had passed away in his home in Geneva. He was 73.

Born April 7 in Poitiers, a classic provincial city located in western France, Robuchon’s rise to fame began at the tender age of 15. Although he had aspired to become a priest, the man above had other plans for Robuchon who ended up becoming an apprentice cook to make ends meet. By the early 1980s, the gifted chef’s efforts came to fruition with the opening of his first restaurant in Paris called Jamin.

SEE ALSO: You had me at bonjour

Guided by his ‘moderne’ cuisine philosophy, which celebrates the virtues of using only a few ingredients combined with simple cooking techniques, Robuchon would gain international recognition for his signature creations including the sublime pommes purée that elevated mashed potatoes to haute cuisine status. Nearly a decade after opening Jamin, Robuchon was awarded the prestigious title of ‘chef of the century’ by restaurant guide Gault et Millau.

Shortly after launching his namesake restaurant on Avenue Raymond Poincaré in Paris, Robuchon decided to semi-retire from the world of fine dining to host several cooking shows that would help demystify the secrets of French cuisine. It was during his travels to Japan and Spain that he was struck with an eureka moment to introduce a new dining concept inspired by an artisan’s workshop, one where diners could fully immerse themselves with the drama that goes on behind the kitchen, which led to the creation of the world-renowned L’Atelier de Joël Robuchon chain of restaurants. At time of writing, there are 13 branches of L’Atelier located in prominent cities including London, Tokyo, Las Vegas and Beijing.

In between expanding his culinary empire, Robuchon also spent much of his time contemplating on the future of French cuisine. In an exclusive interview with Michelin Guide Digital, the chef revealed that he teamed up with a famous catering school in Lausanne to launch a cooking academy to help prepare the next generation of chefs. Located in the charming town of Montmorillon, Robuchon described his overall vision for the Institute International Joel Robuchon as: ‘I want to make this institute different from the traditional school because I have seen so many people disappointed by traditional ways of teaching. Some chefs come out of very good schools, but once they step into a restaurant, they cannot handle and quit. And this is such a waste, so I want to immerse people in reality and its expectations.”