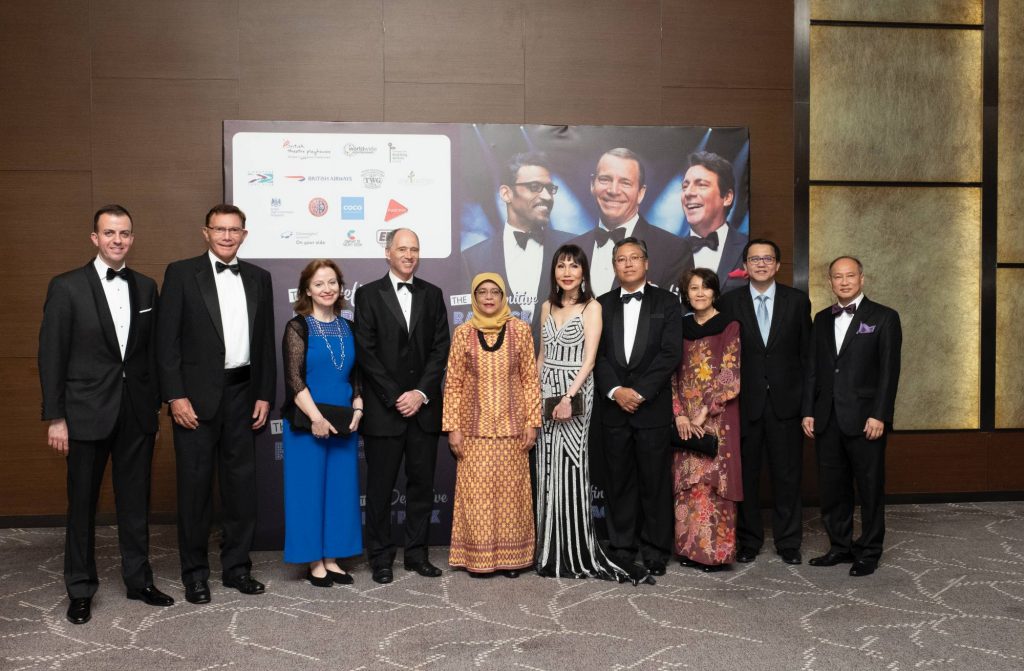 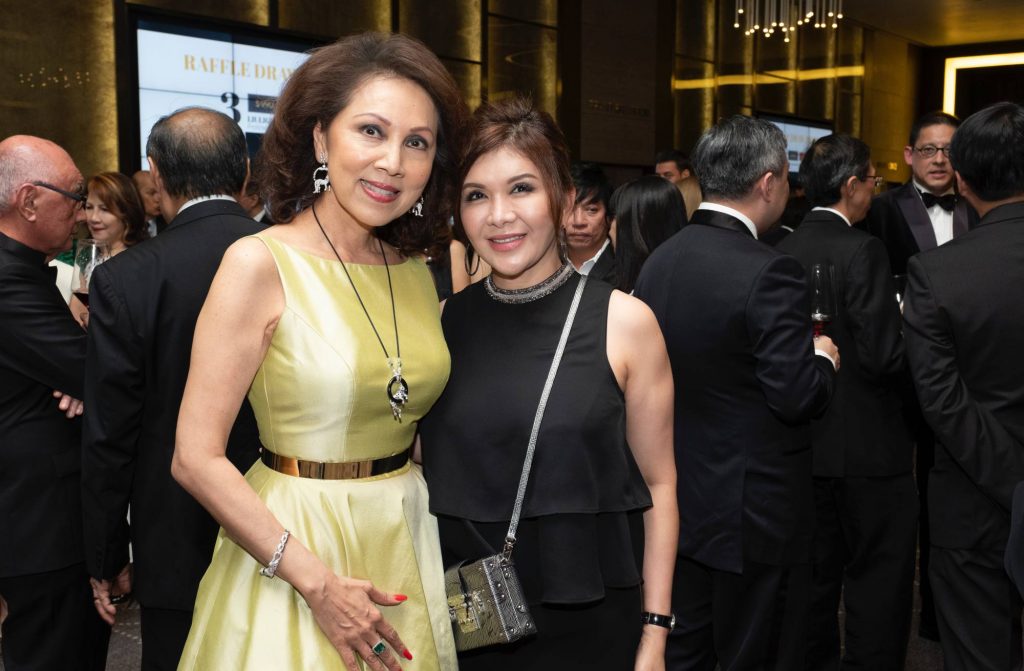 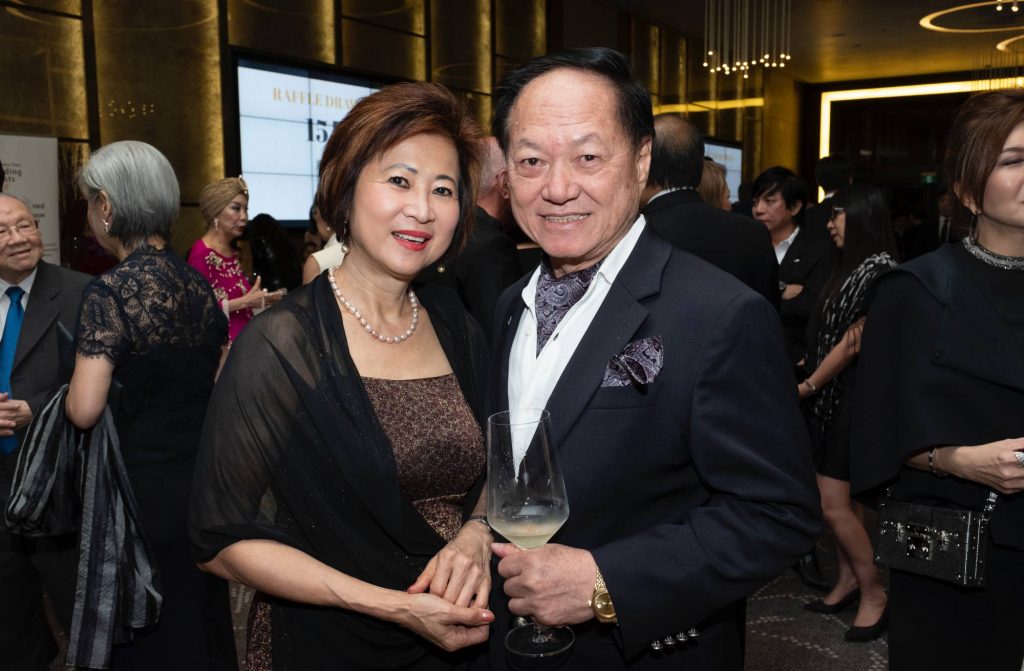 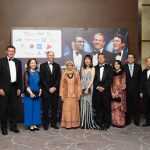 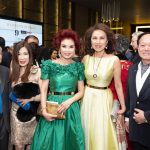 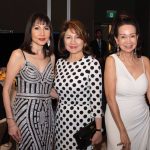 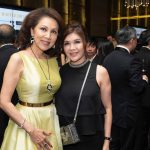 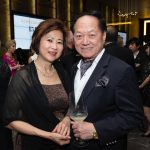 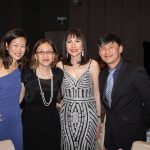 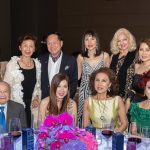 It was the Swinging Sixties. And the members of the original Rat Pack, a social group of fun-loving performers, were at the top of their game with sold-out shows in Las Vegas. Frank Sinatra sang, Dean Martin danced. Fast forward to 2018, about 50 years later, British Theatre Playhouse’s The Definitive Rat Pack is also a big hit in Asia — namely Singapore, Kuala Lumpur and Dubai.

The West End show recently ran in Singapore, along with a charity gala that raised money for The Business Times Budding Artists Fund, supporting 16,000 needy children and youths across Singapore through a variety of programmes including art camps, workshops and signature events.

British artists Stephen Triffitt, Mark Adams and George Daniel Long, the three original casts of The Definitive Rat Pack show that premiered in London in 2003, took to the stage, channeling Sinatra, Martin and Sammy Davis Jr respectively. Undoubtedly, they are some of the world’s finest interpreters of the terrific singing trio who often performed to thousands of people at the Sands Hotel in Las Vegas.

During the dinner with free-flow wines at the Grand Ballroom of One Farrer Hotel, the cast of The Definitive Rat Pack wowed audiences with some of their classic singles: Love and Marriage, Sway and Fly Me To The Moon. Many were humming to the tune and grooving along, in a rare moment that enables most to relive the Rat Pack’s true charisma and nature of exemplary entertainment.

The event successful raised a total estimated amount of $71,000.

Click on the images below to see who was in attendance at ‘The Definitive Rat Pack’ Charity Gala Performance Night.