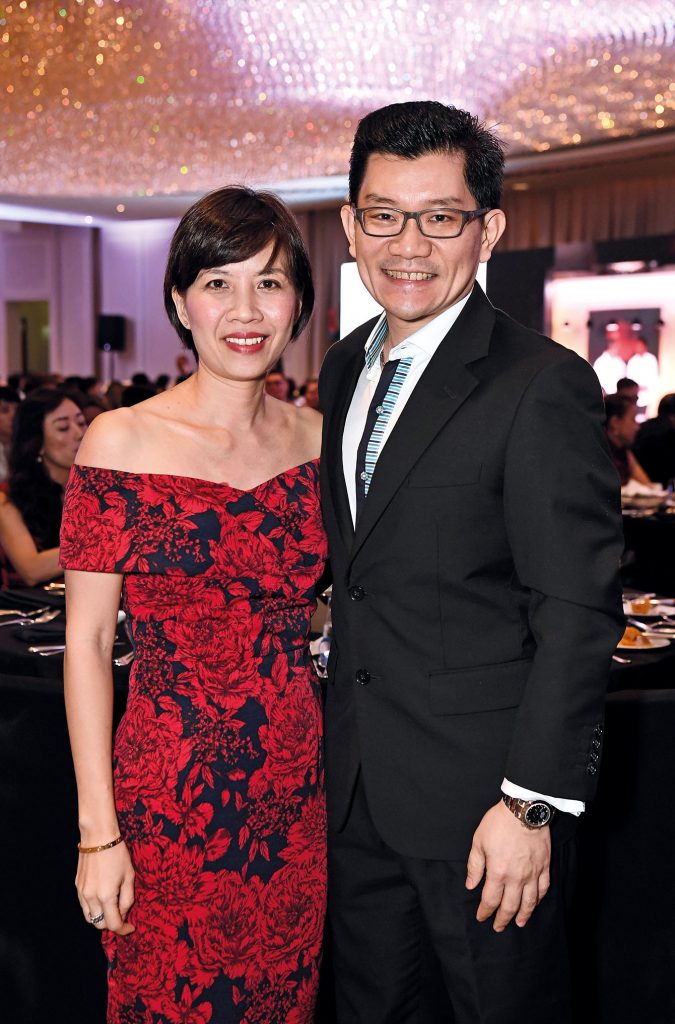 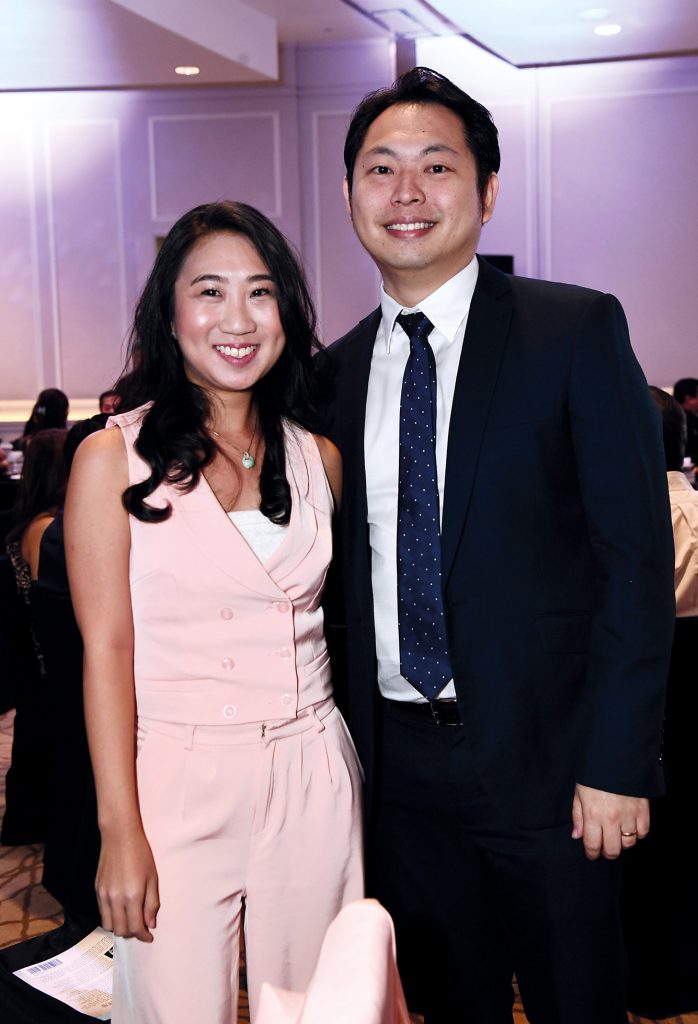 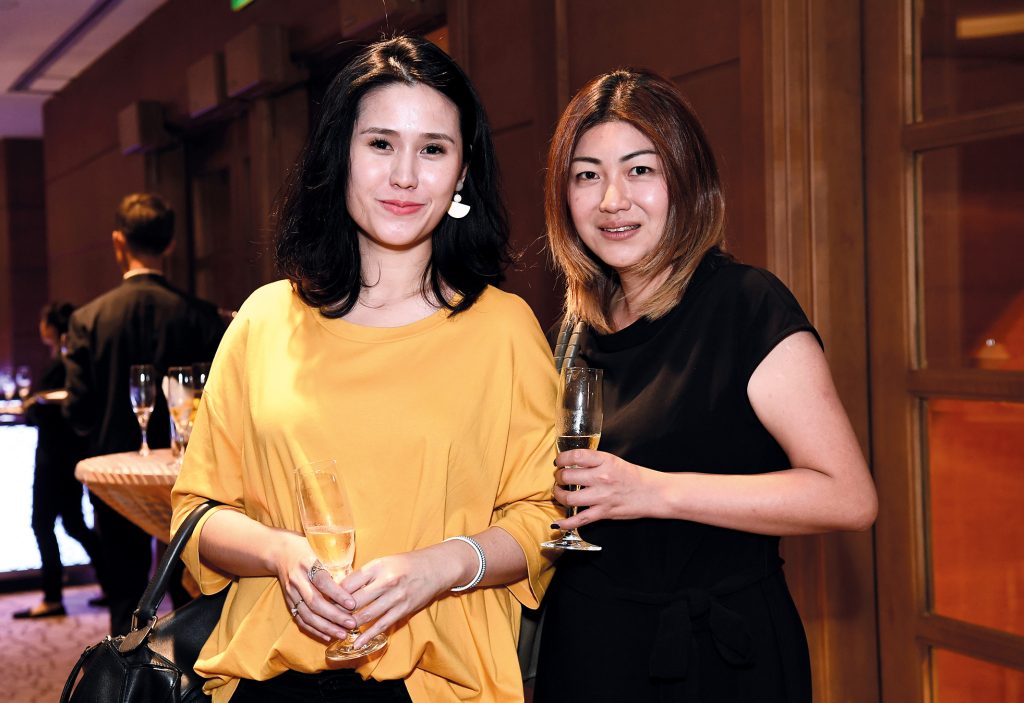 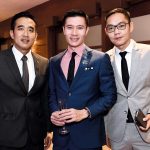 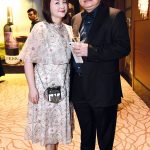 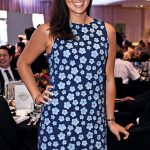 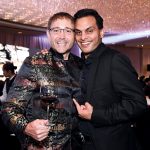 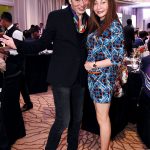 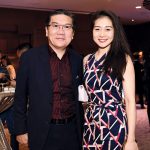 He moves with the dexterity of a seasoned calligrapher and painter, using sauces and various other ingredients to “paint” his culinary masterpiece for each course. This is the expertise of French chef and artist Yann Bernard Lejard (better known as YBL) who arrived in Singapore for a one-night-only dinner at The Fullerton Hotel Singapore.

More than 300 guests were treated to a live spectacle of signature plating by Yann Bernard Lejard before each of the four courses was served, as well as a special plating of his limited-edition glow-in-the-dark eclairs. The dishes were paired delightfully with limited-release Chilean wines by winemaker Chris Milliken of PengWine. To commemorate the evening, everyone was invited to gather around YBL for a massive “wefie”.

Click on the images below to see who was in attendance at the masterful dinner.