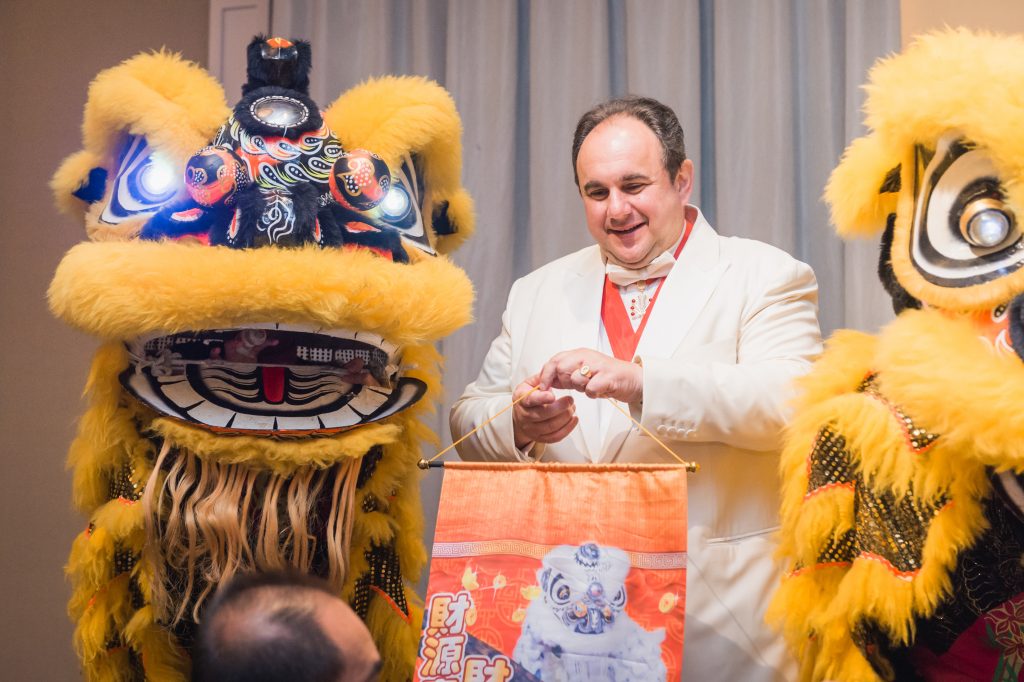 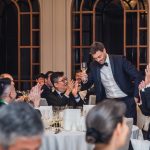 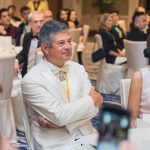 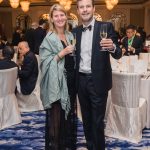 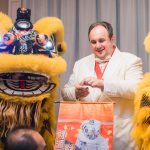 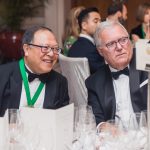 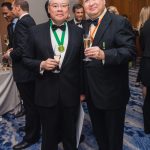 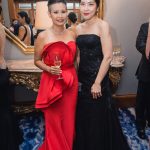 If the scene hadn’t played out in the ballroom of the Four Seasons Hotel Singapore, one could easily imagine themselves among noblemen of the European Renaissance. Held in late May, the 6th biennial Grand Chapitre in Singapore staged by the Ordre des Coteaux de Champagne was an affair steeped in ceremonial tradition.

An enthronement ceremony inducted new chevaliers and elevated Ambassador of France to Singapore Marc Abensour to L’Officier Honneur — all of whom wore heraldic collars — before a trumpet fanfare declared a start to the champagne-paired dinner. Commandeur Antoine Roland-Billecart (who wielded the ceremonial “Pomponne”) and incoming Commandeur Bruno Paillard presided over the chapitre, and were joined by Hubert de Billy (Champagne Pol Roger) and representatives from six other major houses (including Canard-Duchene, Delamotte, Deutz, Lanson and Laurent-Perrier).

Founded in 1650, the order has staged gatherings here since 2006 “to toast to the art of champagne making and friendships built in Singapore,” explained the chapter’s Consul General Nicola Lee. As if the official menu of nine prestige cuvees (many of excellent vintages) wasn’t already lavish, Frederick Heidsiek of Champagne Louis Roederer made it an even 10 when he brought out magnums of 2007 Cristals to share with guests of fine wine merchant Grand Vin.

Click on the images below to see who was in attendance at the 6th biennial Grand Chapitre in Singapore hosted by the Ordre des Coteaux de Champagne.