Guns N’ Roses will perform in Singapore This November 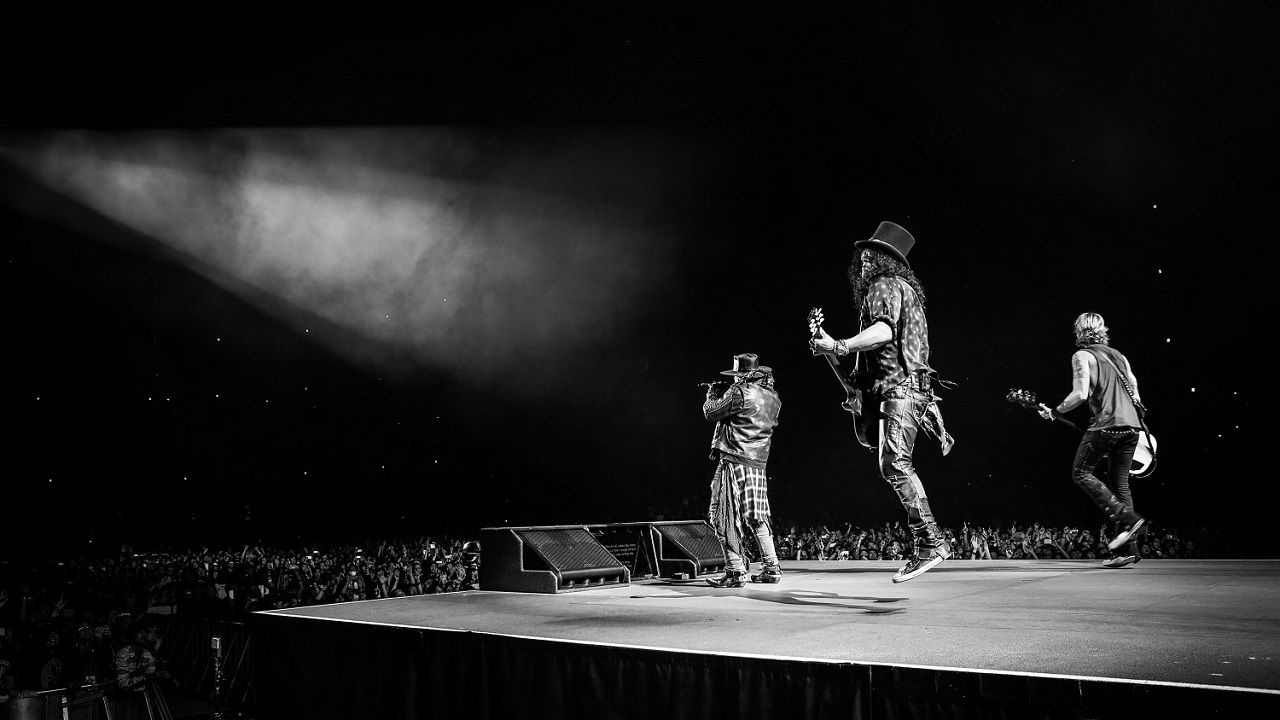 Hard rock legends Guns N’ Roses are coming to Singapore once again for a concert in November 2022. The acclaimed band previously performed in the city-state in 2017.

The concert will be held for only one night, on 12 November, at the Singapore National Stadium.

All three band members — Axl Rose, Slash and Duff McKagan — will be present at the concert, the announcement of which was made on 20 July.

Before coming to Singapore, the American band will also perform in Japan in November. They will fly off to tour Australia and New Zealand following the Singapore concert. There is no information on whether the band will add other Southeast Asian countries to their schedule.

Apart from Guns N’ Roses, Singapore’s concert calendar in the later half of 2022 has dates assigned for performances by Billie Eilish, Maroon 5, Justin Bieber and Green Day.

Previous concert was one of Singapore’s biggest

Guns N’ Roses performed for the first time in Singapore in 2017 as part of their ‘Not In This Lifetime’ tour. The event was held at Changi Exhibition Centre.

With 50,000 tickets sold, it was hailed as one of Singapore’s largest rock shows. But the event was also marred with logistical issues.

The band’s frontman Axl Rose was recently in the news for his health. Earlier in July, the band had to postpone a concert in Glasgow due to Rose’s health.

On 7 July, Rose shared a health update on social media.

Rose subsequently performed with the band in Munich.