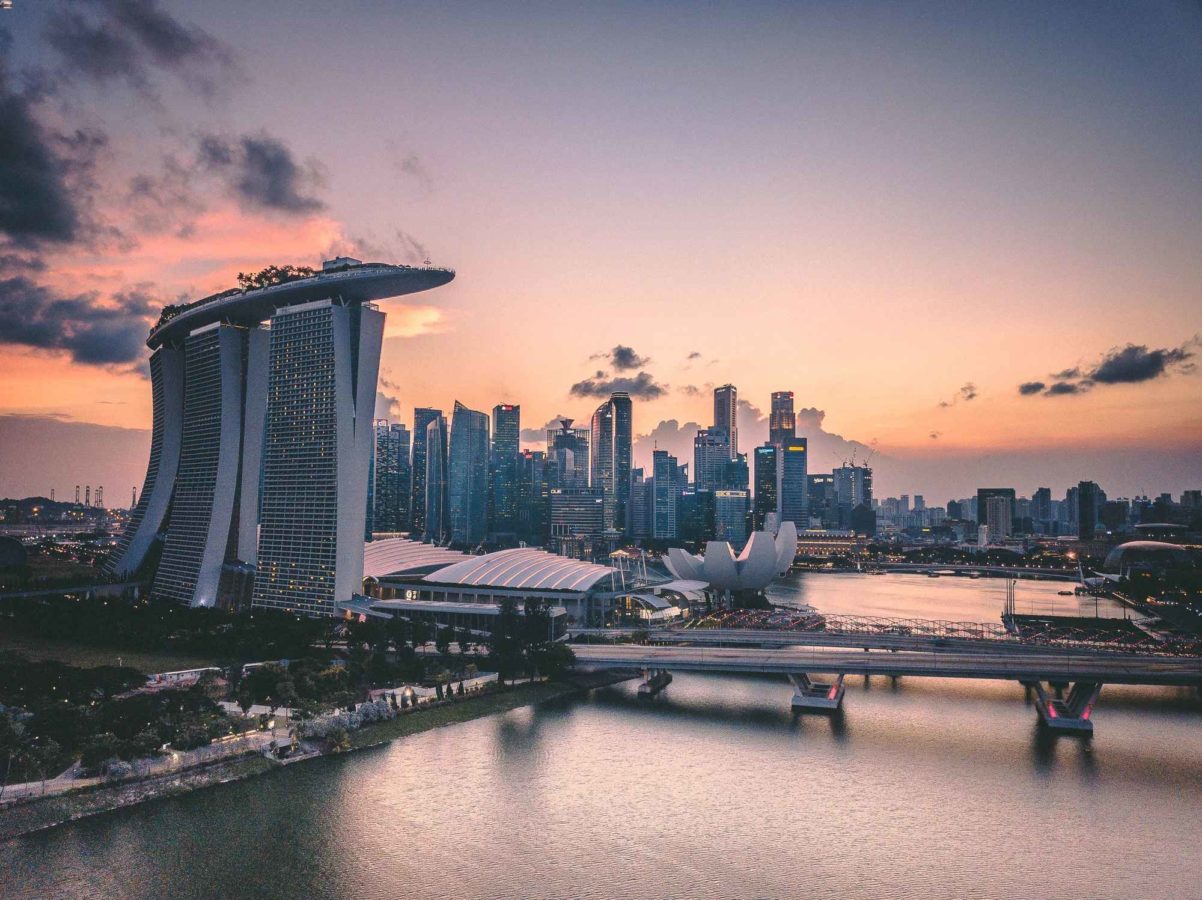 Phase 2 (HA) update: Dining in restaurants and bars to resume while gyms allowed to re-open on 21 June 2021

People & Events
Phase 2 (HA) update: Dining in restaurants and bars to resume while gyms allowed to re-open on 21 June 2021
Share
Next article

Singapore is inching towards Phase 3 as the government has just announced a slew of easing measures.

From 14 June 2021, the cap on gatherings will be raised to five persons from two. Meanwhile, restaurants will resume dining in services from 21 June 2021, and F&B establishments must strictly observe safe distancing of one metre between diners, which are capped at five per group.

“F&B establishments are reminded to strictly observe at least 1-metre safe distancing between groups of diners (of no more than five persons) to mitigate the risk of transmission between unmasked persons,” said MOH in a press release.

“We will be significantly stepping up enforcement and will take firmer enforcement action for any breaches. Patrons are reminded to keep their masks on at all times, except when eating or drinking.”

The news is welcomed by both the F&B and fitness industries as both sectors have been hit hard. Restaurants and bars have once again pivoted to takeaways and deliveries while gyms with resources have been conducting classes outdoors since Phase 2 (Heightened Alert) was implemented on 16 May.

“Fewer clusters are emerging, and generally smaller clusters, our aggressive tracking and testing regimes have also allowed us to detect and ringfence potential cases, much earlier, slowing down, and limiting the transmission in the community,” said Gan Kim Yong, co-chair of the COVID-19 multi-ministry task force.

Sign up to get the latest luxury and lifestyle news delivered to your inbox.
Azimin Saini
COVID-19

Phase 3 reopening in Singapore: Everything we know about the latest Circuit Breaker development

Phase 3: Everything we know about vaccinations and the latest Covid-19 developments in Singapore