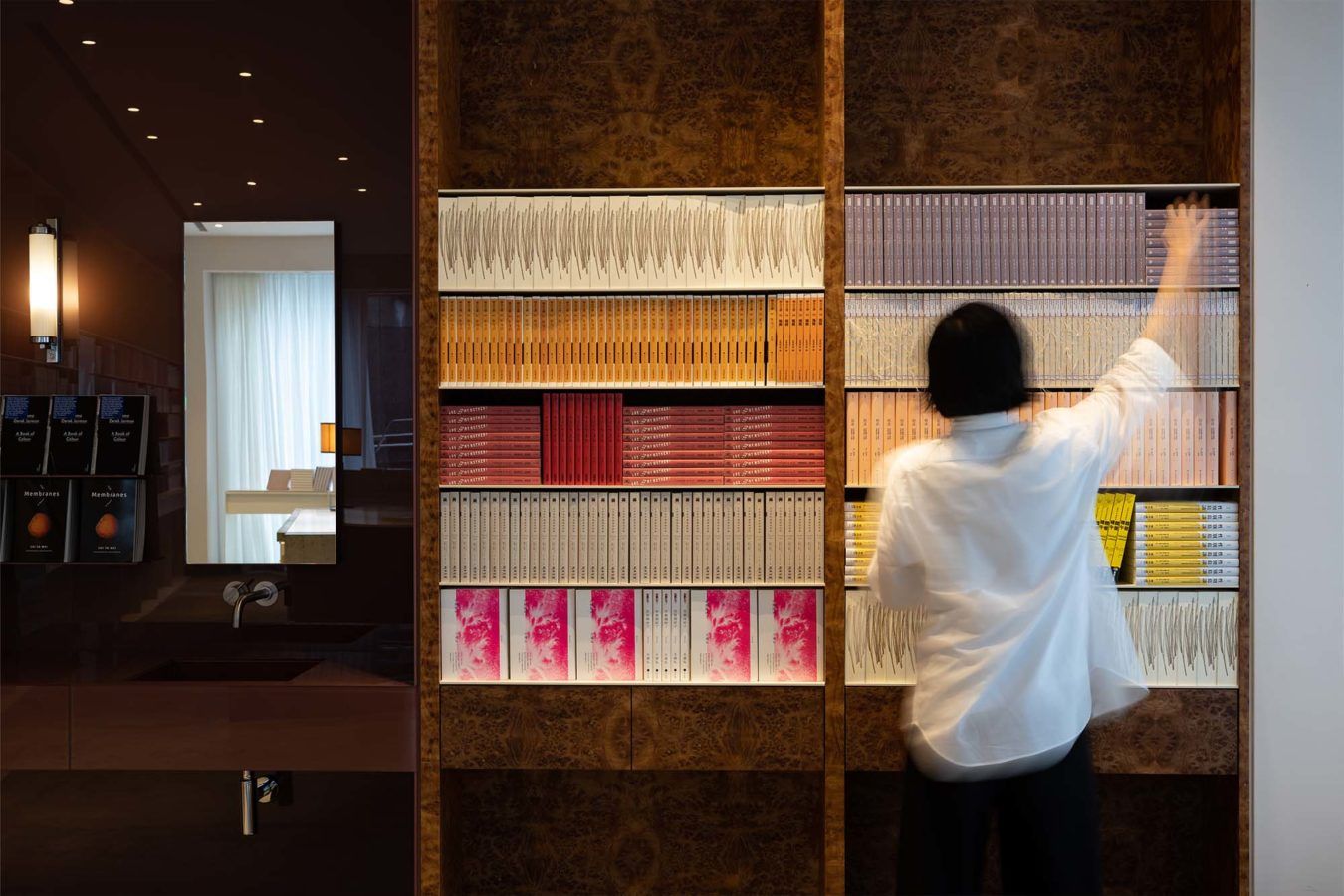 It’s a dream come true for bibliophiles and fans of Singapore literature.

The inaugural Aesop Women’s Library has arrived in two of the skincare brand‘s major stores in Marina Bay Sands and Vivo City. From 20 to 24 April, all of its shelves have been cleared of its products and are instead filled with titles by Southeast Asian authors who identify as women as well as their allies. Customers can simply wander in and leave with a book – no purchase required. 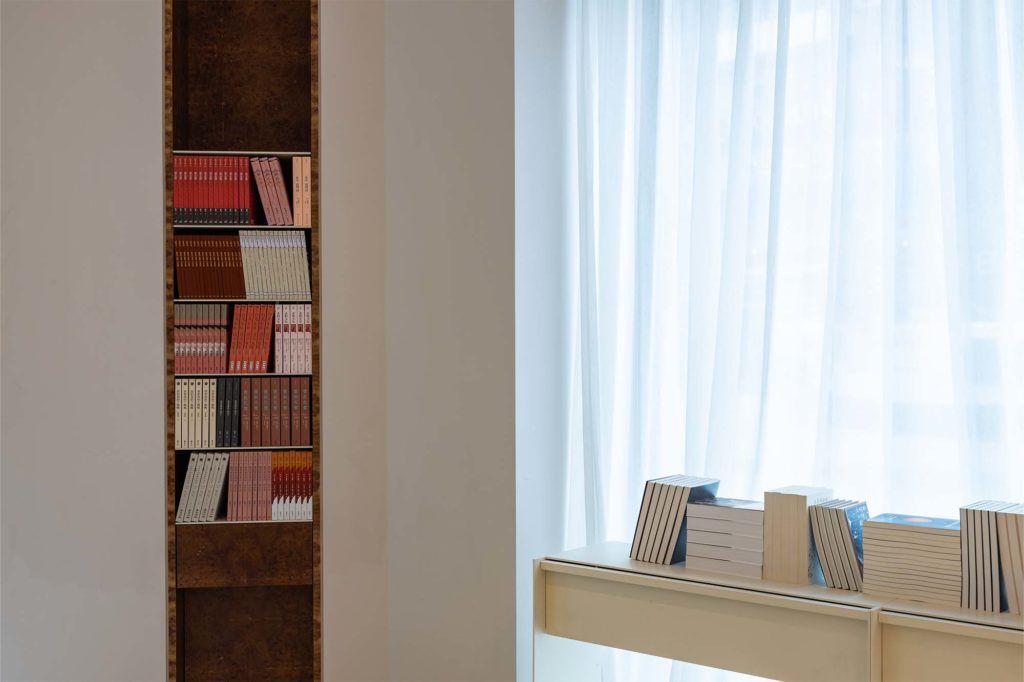 To accompany your experience, listen for what’s playing over the speakers. An audio collage is broadcasted in both stores. The mix merges the voices of Asian women and their allies, who share voice notes about sisterhood through little anecdotes, poems and mantras. For this iteration, Aesop has also collaborated with Singaporean artist Weish, who incorporates layers of live loops, vocals and experimental instrumentation.

The Aesop Women’s Library is running from 20-24 April 2022, at Aesop Marina Bay Sands and VivoCity.