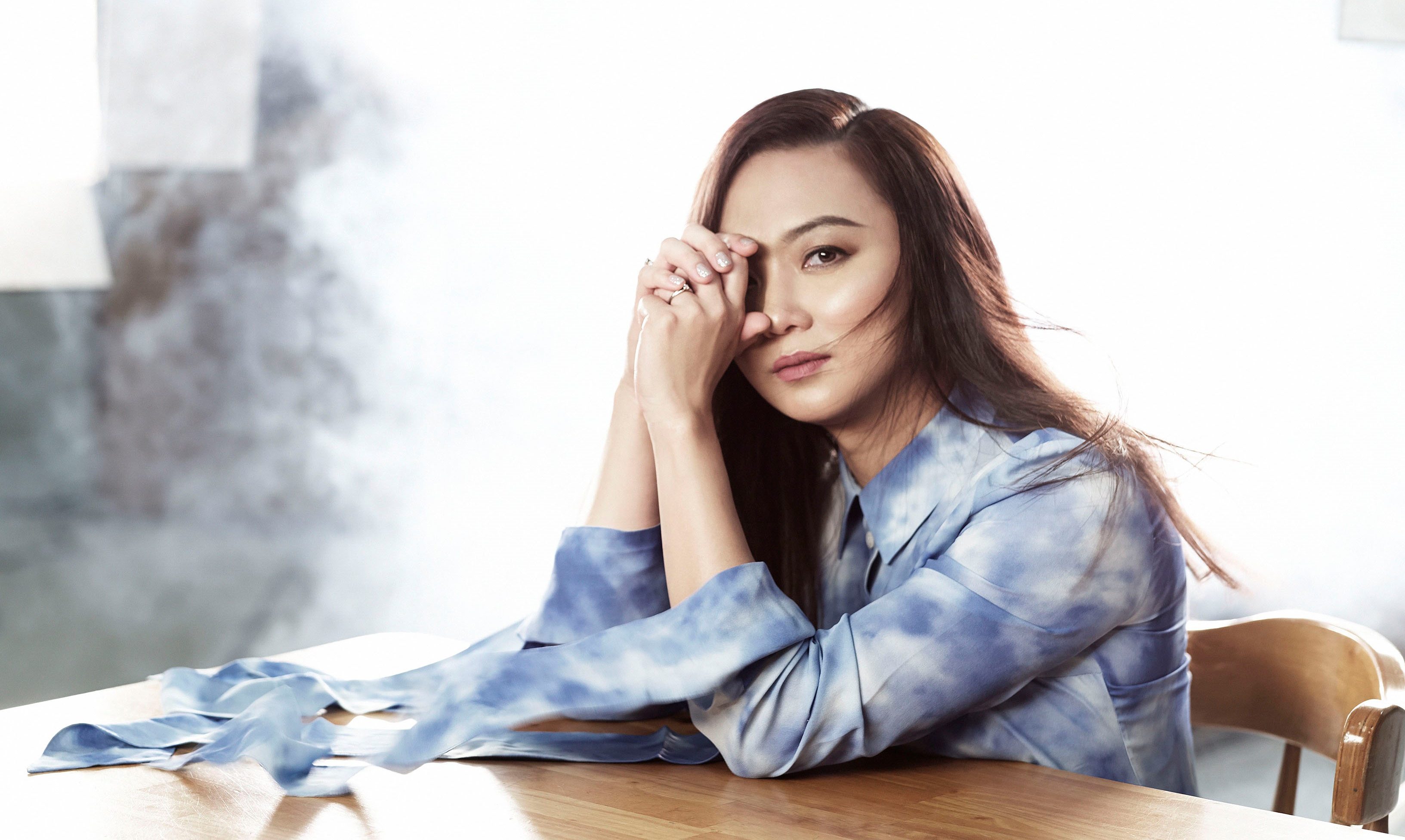 The beauty of youth is that you are allowed to act, perhaps somewhat impetuously. That was certainly true of Hannah Yeoh, who at the age of 29, made the decision to run for public office, contesting for the Subang Jaya state seat during 2008 general elections.
“The good thing about being young and not exposed to politics is that I didn’t know the magnitude of what I was getting into,” she says. “Also I didn’t have time to think. I was given maybe about two weeks before nomination day to say yes.”
Often described as an “accidental politician,” Hannah’s interest in politics was stirred over a simple discussion about voting. At the time, she was not even a registered voter and ironically, the first vote she cast was for herself. Her decision, she says, was largely driven by her faith, which prompted her to give herself for a “higher purpose.”
If one were to go by the results of the election, the decision to venture into politics was certainly the right one. Hannah who contested under the Democratic Action Party (DAP) ticket defeated the Malaysian Chinese Association (MCA)’s Ong Chong Suan by a whopping 13,851 majority.
Nonetheless, Hannah admits that she had a mixed reaction to the huge mandate she received. At that point, she realised that her life was no longer her own.
“It is not something where you can tender your resignation after one or two years,” she states. “It is not about myself anymore. We were not prepared for the impact it would have on our marriage and on our youth. But we gave our commitment and we have to honour it. The good thing was that although everyone said it was impossible, the impossible happened.”
Though gender wasn’t an issue for her in an urban seat like Subang Jaya, she describes 2008 as being a “pioneering” time for women in politics, where one has to work especially hard to prove oneself.
“You have to have the capacity to learn and function in that role,” she explains. “Then once you establish a reputation, it makes it a lot easier to convey that message.”
Now, she informs me, the Selangor state assembly has the highest representation of women, boasting 15 women in the house.
When it came to overcoming the age factor, Hannah worked to turning her lack of experience into a positive.
“Yes, I had no experience but no experience in corruption.”
It was a good feeling, she recalls, walking into the state assembly where took an oath and pledged to her best.
Looking back at her early years as an assemblywoman, Hannah admits having been a tad overzealous during her first term.
“There was a big difference between my first term and my second term,” she says. “During my first term. I had no problem opening my mouth and firing away. Then you understand that politics is about building relationships. It is about interacting with another person or a group of people. If you are not happy with an issue, don’t attack the civil servants who are executing but deal with the issue.”
Some stern advice came from a DAP stalwart Theresa Kok, following a newspaper headline proclaiming, “Hannah Yeoh lashes out,” after the then first time assemblywoman criticised civil servants who were absent during a state assembly sitting.
“She told me that you don’t achieve anything like that,” says Hannah. “Now I look at younger reps and advise them that there are many ways to skin a cat. You don’t need to be so harsh and direct. Age as well had made me wiser.”
In 2013, Hannah returned to the Selangor State Legislative Assembly, this time with an even a greater mandate, winning with a majority of 28, 069. Her second term at the Selangor state legislative assembly became all the more significant when she was named Speaker of the House, the first woman and the youngest to occupy that position.
“They didn’t have the intention of appointing the first woman speaker,” she says. “When it happened, we then realised that it had never happened before.”
Stepping into the role did prove to be stressful. For starters, the Speaker of the House must know all the seats, 56 in total. Her youngest was also just three months at the time.
“As the first woman Speaker, I knew there would be no room for mistakes or else they will say a woman is not suitable to be Speaker,” she explains. “I was also hoping I would be able to control the House and I knew I could not afford to be seen to be impartial. If you start off right, then you will have the reputation of being fair.”
With the next general elections round the corner, Hannah is now preparing for her third election as an elected representative.
“10 years in a long time,” she concedes. “When I went in, I felt that politics was going to rob me of my life but ten years later, I feel that politics has stretched me to the point that it is good for me.”
Her intentions, however, haven’t wavered from the reasons that she entered politics in the first place.
“My aim is to be just a role model,” she states. “I want to show that you can go into politics, remain clean and excel in the work that you do. I believe that in every election you have nothing to lose. If you don’t win again, that’s fine. I know that I can always go back to law.”
She asserts that it is about living for a greater purpose than oneself.
“If you are just working to pay bills, you can get very disillusioned but when you are living for a purpose that is beyond you, even when you have nothing at the end of the month, it is still rewarding.”
Young people, she says, have a lot of energy and ideals. Thus, it is important to channel that in a positive manner.
“Find that purpose beyond you and identify that cause you can live for.”