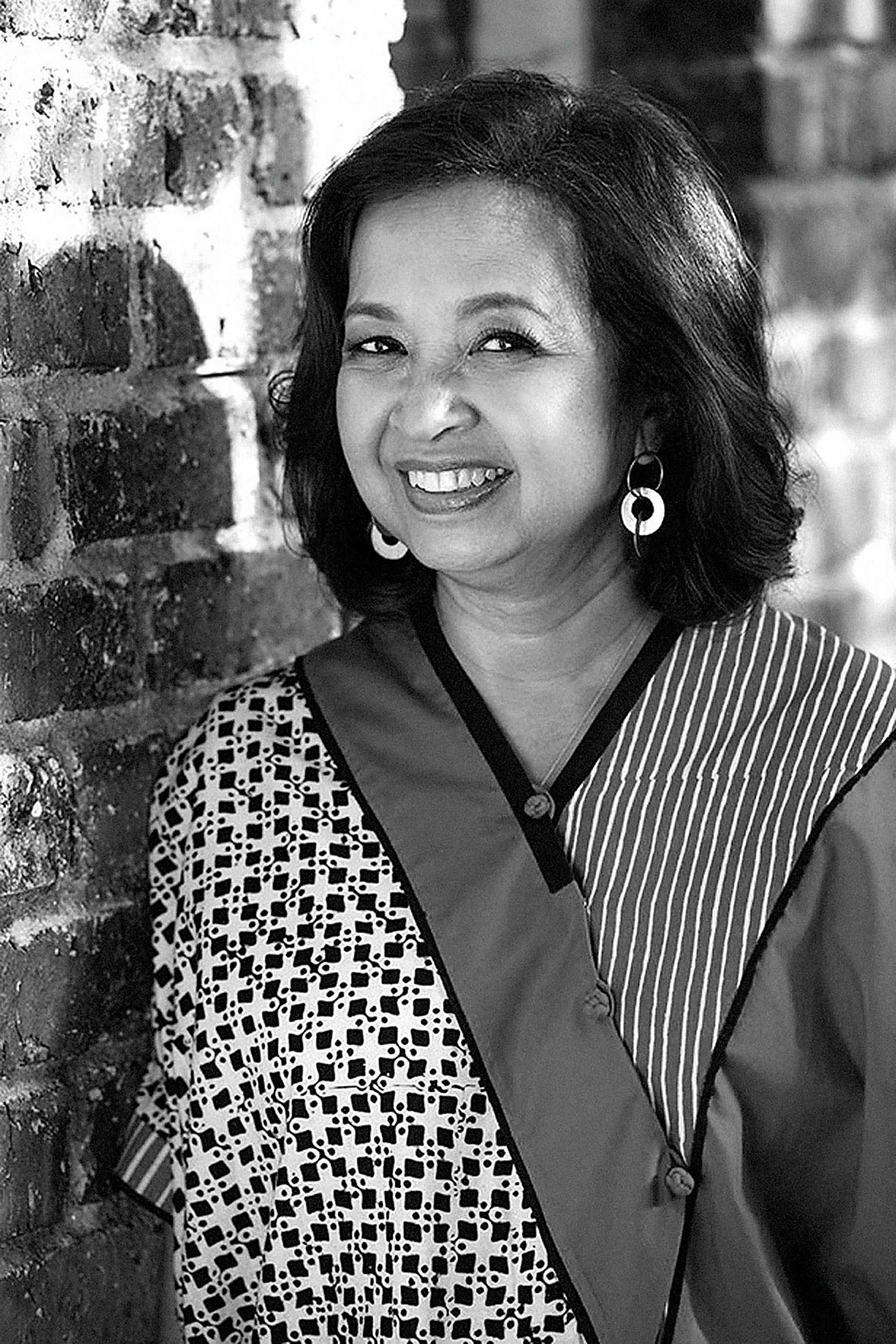 The reputation of Datin Paduka Marina Mahathir precedes her. The outspoken activist has done it all — written books, produced television programmes, chaired AIDS non-profits, and publicly opposed policies implemented by the government of Malaysia — even when it was led by her father, Tun Dr Mahathir Mohamad.

In Singapore to attend the YPO Edge conferences for business leaders in March, Marina Mahathir didn’t hold back from speaking her mind on a spectrum of topics. “I tend to give long answers, as you may have noticed,” she quips. “I think that’s the way women talk — we tell stories.”

SEE ALSO: The many good works of Jane Goodall

Her propensity for speaking up — about issues from the freedom of speech to the welfare of migrants — earned her the Chevalier de la Légion d’Honneur in 2016. But the Sister of Islam board member and founder of travel website Zafigo has been on the receiving end of criticism herself, and labelled un-Islamic for her staunch defence of human rights and women’s rights, as well as her choice to eschew the headscarf.

“I think religion comes with a set of ethics, and I’m more interested in adhering to those ethical guidelines than in form,” Marina Mahathir says. “So what if I don’t wear a hijab? I give to charity and I try to help people, and I think that’s far more important.

“A good Muslim woman understands what her faith wants of her: Compassion, charity, kindness, but most of all, justice.”

How has Malay culture been altered by Arab influence?
It’s less a matter of dress, but more of this mentality that everything is about women’s appearance. Whether you have a piece of cloth on your head, whether you’re covered up — it’s focused on women, our bodies and how we conduct ourselves. Middle Eastern values about women just don’t jibe with us, and yet we’re taking them on as if they’re divinely sent down — that’s my real problem.

How far do you think Malaysian women are from what you would consider the “ideal” state?
On the surface we’ve been doing quite well — 70 percent of our university students are female, and women are in the workforce — but put that under a microscope and it’s not as good as it looks. Many university graduates have trouble looking for jobs because what they study doesn’t fit the marketplace, and women feel this more keenly. And there’s the pressure to get married and have children. Malaysia’s labour force participation rate for women is about 50 percent, and a portion are in low-paying jobs or family businesses where they may not have the protection of a regular job.

What has to be done, and how long will it take?
It could happen tomorrow, if you had the political will. [In February] Malaysia reported to the Convention on the Elimination of All Forms of Discrimination against Women (CEDAW) committee in Geneva after a 12-year absence, and was blitzed. What’s the excuse for still having child marriages, not addressing violence [against women], or giving Muslim women fewer rights than non-Muslim women? We have a long way to go, but all you need is will, and it might take a change in government.

Your father has re-entered politics at age 92. Any thoughts?
Our family is in two minds. When he retired in 2003, we were so happy, because we felt we had got him back. He has 18 grandchildren he loves being around, and they adore him. But he saw the country he had developed being destroyed by corruption, and being the man he is, he just couldn’t sit still — he needed to right these wrongs. People will say he’s not used to being out of power, but come on — [he was Prime Minister for] 22 years, he’s been there, done that.

And your parents were major influences on your social awareness.
I was brought up with these values about giving back to the community because I saw my parents doing voluntary work: My dad was head of the Anti-Tuberculosis Association Kedah, and my mum volunteered at the local family-planning clinic. Some things you don’t have to hammer into kids; you just have to show by example. I brought my older daughter (filmmaker Ineza Roussille) to my events and my staff at the Malaysian AIDS Council have seen her since she was a child; she’s now 30 and in activism with a lot of the people she grew up with. And my younger daughter (Shaista Sosrowardoyo) is far more feisty than her sister and I — she’s “woke”, you know, they’re all “woke”.

When was your fire for activism and social justice ignited?
If there was a lightbulb moment, it was when I went to my first AIDS conference in Yokohama, in 1994. Dr Jonathan Mann, the first director of WHO’s Global Programme on AIDS, was there. He was the one who articulated the link between health and human rights, that health is a human right, and if you violate people’s human rights, their health suffers. For me, that made so much sense. After that, I approached everything from a human rights perspective.

Who did you look up to as a youth?
Billie Jean King, who inspired me at 17 years old, with her match against Bobby Riggs. I had this [idea] that nobody was actually far away — you just have to write a letter. I think I wrote it care of Time magazine. I congratulated her, and added, “I’m in class Form 5C, we’ve got exams this year” and so on. And guess what? She wrote back! She said thank you and wished Form 5C all the best in our exams. I thought that was such a great example of graciousness, to write to this faraway person. That set an example for me, to appreciate it when people make the effort, and I try to do the same.