A Mother’s Legacy: Nana Au-Chua, COO of Million Lighting, on forging her own path 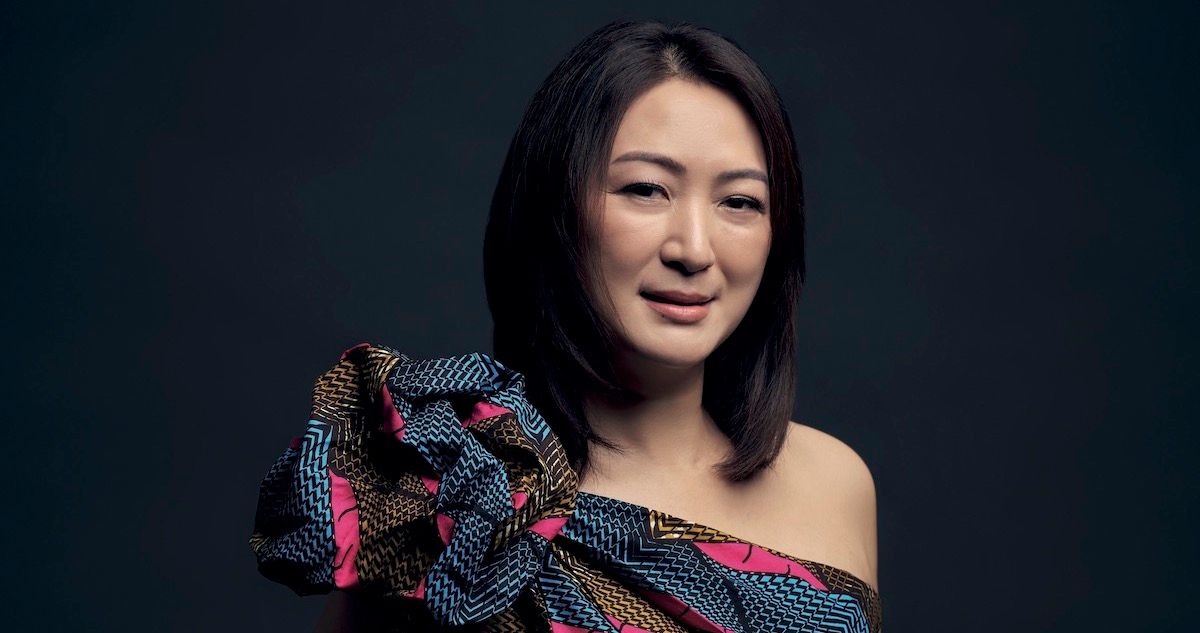 People & Events
A Mother’s Legacy: Nana Au-Chua, COO of Million Lighting, on forging her own path
Share
Next article

As an industry leader and advocate, Nana Au-Chua is leaving behind beliefs, lessons and a better world not just for her own children, but also future generations.

Nana Au-Chua is probably jet-lagged. She has just returned from New York, but the genial businesswoman shows no signs of fatigue. It’s the first trip she’s made after two years, she tells me, and the jaunt has been liberating. “I feel excited about travelling and photography again,” says the hobby photographer. “So as soon as I came back, I confirmed a photography expedition to South Sudan. It’s not somewhere people would normally go, but I’ve always wanted to see the country.”

The mother of three is not always this carefree and adventurous. “I was a helicopter mum to my first child. I wanted her to be good at everything and I wanted to do everything for her,” she recalls. “I enrolled her in The Shichida Method at two years old and went through flash cards with her at home. When she was in primary school, I was so concerned with her grades. I realised later that it didn’t do her – or anyone – any good.”

That’s when Nana pursued photography more seriously. “I thought I should do something for myself, something that brings me joy. Children are important, yes, but we mothers should have our own lives. We should give space to our children, to our husbands and, most importantly, to ourselves,” she says.

With more time of her own, the COO of Million Lighting became involved in more philanthropic work. On top of raising funds for Kidz Horizon Appeal, a charity that helps needy children with chronic illnesses, as well as the Monaco Foundation, which focuses on environmental issues, Nana started collecting shoes for

US non-profit organisation Soles4Souls in 2017. “I wrote to Buddy Teaster, the CEO of Soles4Souls, to ask how I can contribute. He replied saying that I have to collect 25,000 pairs of shoes to fill a 40ft container, otherwise it wouldn’t make sense for them to come and get the shoes,” she recounts.

“I didn’t think I could achieve it, but I thought I’d try anyway, even if it takes me a few years. A colleague at Million Lighting helped create a brochure for me to send to friends for our first collection drive, and it spread to churches, schools and grassroots organisations. We hit 25,000 pairs in less than two weeks.”

Nana’s efforts have had such great success that the non-profit opened Soles4Souls Asia, with her serving as one of the board directors. Million Lighting is also a partner of Soles4Souls as part of its Corporate Social Responsibility programme. To date, the company has amassed about half a million pairs of shoes in Singapore alone. As it turns out, her charitable spirit has rubbed off on her brood, aged 18, 14 and nine. “The three of them have very different personalities, but they are very giving,” she says, the pride in her voice evident.

“My eldest is a generous tipper; she’d give $10 to a tissue seller on the street, for example. The second child is the most enthusiastic when it comes to doing volunteer work, like organising a shoe drive or helping out with food distribution. My youngest returned the red packet our helper gave him for his birthday because he thinks she needs it more.”

More than that, she wishes her children to inherit her values. “I always tell them to be honest, stay humble, have empathy and respect everyone.” says Nana, adding that she’s developed her egalitarian attitude by working from the ground up in her company. There is no knowing what will become of her kids, but if Jim Rohn’s theory that we are the average of the five people we spend the most time with is anything to go by, the odds, it seems, are in her favour.