Chloe Bailey revealed she struggled with comments about her body 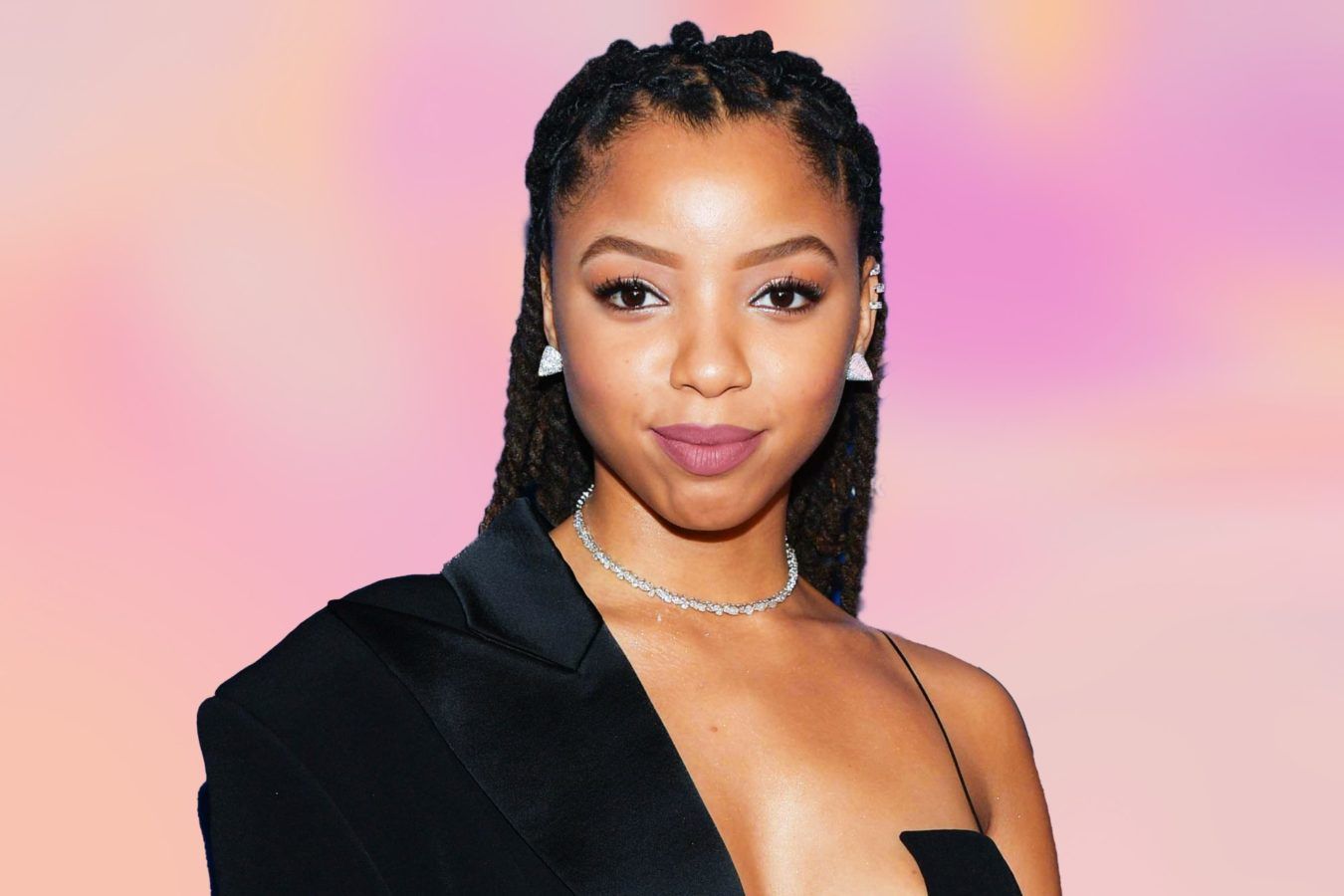 Like a lot of people, Chloe Bailey has grappled with insecurities about her body and has experienced setbacks in changing her mindset. In a sit-down on Peace of Mind with Taraji that aired recently, Bailey discussed how her outlook has evolved, and how comments on social media have played a role in her body image.

“Ever since I was a little girl, I’ve always been curvy,” Bailey says in the interview, adding that it was her “biggest insecurity” since childhood. “I remember the first time I got stretch marks — I was 12 at this field trip and we were hiking,” the “Have Mercy” singer recalls. “I’m like, ‘What is this?’ I still have them all on my thighs. But as I’ve gotten older, I have learned to really appreciate my curves. I love my stretch marks.” At this point, she tells photographers not to photoshop her stretch marks because she likes them, she notes.

Bailey didn’t get to that point without facing hurdles along the way, though. ICYMI, in February, Bailey received a slew of negative comments about her body in response to a video she posted to Instagram of herself burning palo santo. People commented about everything from her body’s appearance to what they assumed her motivations were for showing skin.

In response, Bailey addressed her followers in an Instagram Live. “I just felt it was important to address it, so you guys get to kind of know who I am inside,” she in the Live. “And it’s really hard for me to think of myself as a sexual being or an attractive being, quite frankly. So, when I see all the uproar about my posts and stuff, I’m a bit confused.”

Those comments took a toll. “I can’t sit here and lie and say, ‘Oh, I’m bulletproof, nothing hurt me,’ because it honestly did,” Bailey admits in the new Peace of Mind interview. “And I think what hurt me the most was when I would see some post saying how I’m doing this for male attention, or I’m just trying to sell sex to get attention for myself. At first, I was really getting sad about it, but then I told myself, ‘Why would I let that control my thoughts and feelings when I know it’s a lie?’ I kind of had to not give it so much power. I’m not doing anything crazy, I’m just appreciating and loving my body, and I don’t think there’s anything wrong with that.”

What many forget — and what Taraji P. Henson points out in the interview — is that when Chloe x Halle became famous, Chloe was 13 and Halle was just 11. At 23, Chloe is now a “young woman,” as Henson puts it, and has full agency over her body and how and when she chooses to put it on display.

Chloe has found that with social media, it’s not just hate comments that can bruise your self-image. “You’re constantly comparing yourself online with other people,” she says in the interview. “So you’re dealing with figuring out your own personal journey with career and life and love, and now you also have this.”

Still, she’s managed to reframe how she views others’ comments and posts. “Some people were saying how I do too much,” she tells Henson with a smile. “But honestly? That’s okay. Because they’re talking, so I’m doing something right.”