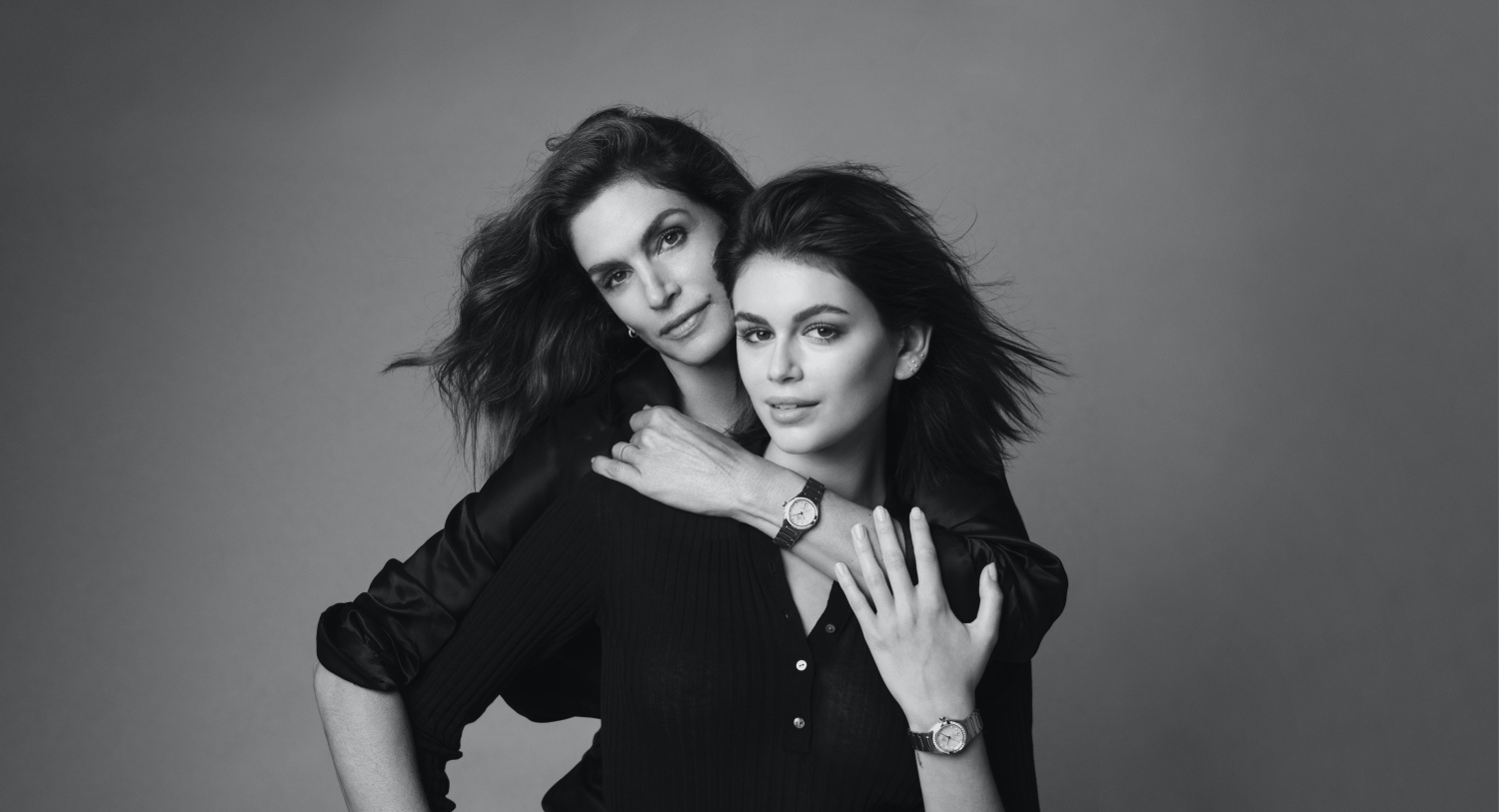 Cindy Crawford: The five choices she’s made that define her

People & Events
Cindy Crawford: The five choices she’s made that define her
Share
Next article

Few partnerships are as enduring as the one that Omega enjoys with Cindy Crawford.

The model signed on with the Swiss watch brand in 1995, at a time when watch brands would more readily feature athletes and explorers in their campaigns. But Crawford’s 25-year relationship with Omega has proved fruitful — she’s launched new models with the brand, travelled the globe with them, and put in her all to promote its philanthropic work with Orbis.

Famous for saying modelling is a job she does, but not one that embodies her character, Crawford’s landmark decisions have brought her to where she is today in terms of life, career and motherhood. We catch up with the supermodel and mega businesswoman on five choices she’s made that defines who she is today.

Why did you choose to become a model?

I never even thought about modelling — I didn’t even know it was something to choose. I grew up in a small town in Illinois and met a local photographer.  He asked if he could take my picture for a local paper. Of course, my parents were very suspicious, so they insisted they accompany me to the photoshoot because they thought he might be a creepy guy.  He wasn’t and he just took some pretty photos of me. He really started me down a path to meeting with an agency in Chicago and modelling there and eventually to New York and being on the cover of Vogue and eventually having an OMEGA contract for over 25 years.

What choices in life are you most proud of?

We all make so many choices every day, but when I look back at my life, a few “choices” stand out.  As a young person, I’m proud of my choice to work hard.  Not just at school, but at any job I took on, like babysitting and even working in the cornfields.  I have a real appreciation for hard work and earning a dollar.  That work ethic translated in to how I approached modeling as a job, rather than a lifestyle.  I’m very proud that I was smart enough to choose my husband Rande Gerber.  He has proven to be a great father and partner.  Even though I always knew I wanted children, the choice to actually do it was the best decision of my life.  Being a parent has taught me so much about love and patience.  Now as a recently turned 55 year old woman, I am proud of all the ways I continue to evolve and work on myself.  Choosing to embrace where I am on my own life journey rather than wish for the past is something that takes work but helps me be present and find happiness every day.

Have you ever made a choice you later regretted?

I think we’ve all made choices that we’ve regretted, but the way that I choose to look at that now is not to regret it and just to look at it as a lesson, so if you ask me today if there are choices I’ve regretted, I would say no, because every decision I’ve made, whether it’s been bad or good and there have been some bad ones, that I’m not going to being up right now, they’ve been a lesson to me, so I don’t really believe in regrets. (However there are a few bad outfit choices I made in high school—ha!)

Have you ever found it impossible to make a choice?

I’m a very decisive person so I actually don’t really find it hard to make decisions and I also make a decision and I stick to it. And I move on.  I’m very consistent. I don’t torture myself over making choices.

What choices have you made in life that have defined you?

I definitely think the choice to have children was probably the most defining choice of my life. And also the fact that I chose to have them at home. Home birth is intense, but I loved that choice for me because, through the process and at the end of it, I felt so empowered.  I felt like “I am strong” and it set me up for feeling, “I’ve got this, I can be a mother. I will let my instincts kick in and I’ll know what to do.”