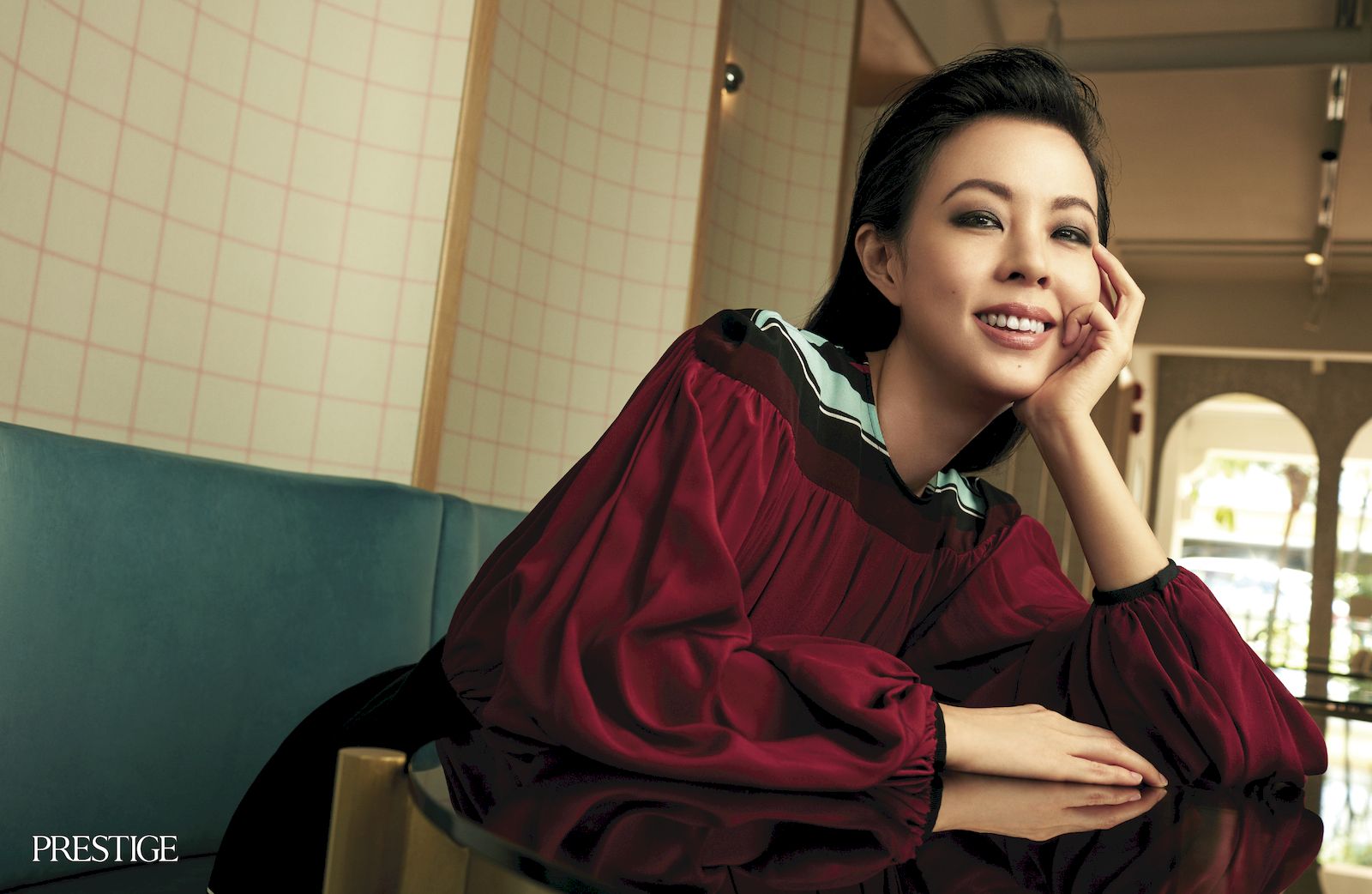 Sign up to get the latest luxury and lifestyle news delivered to your inbox.
cover personality Gillian Tan
Annabel Tan