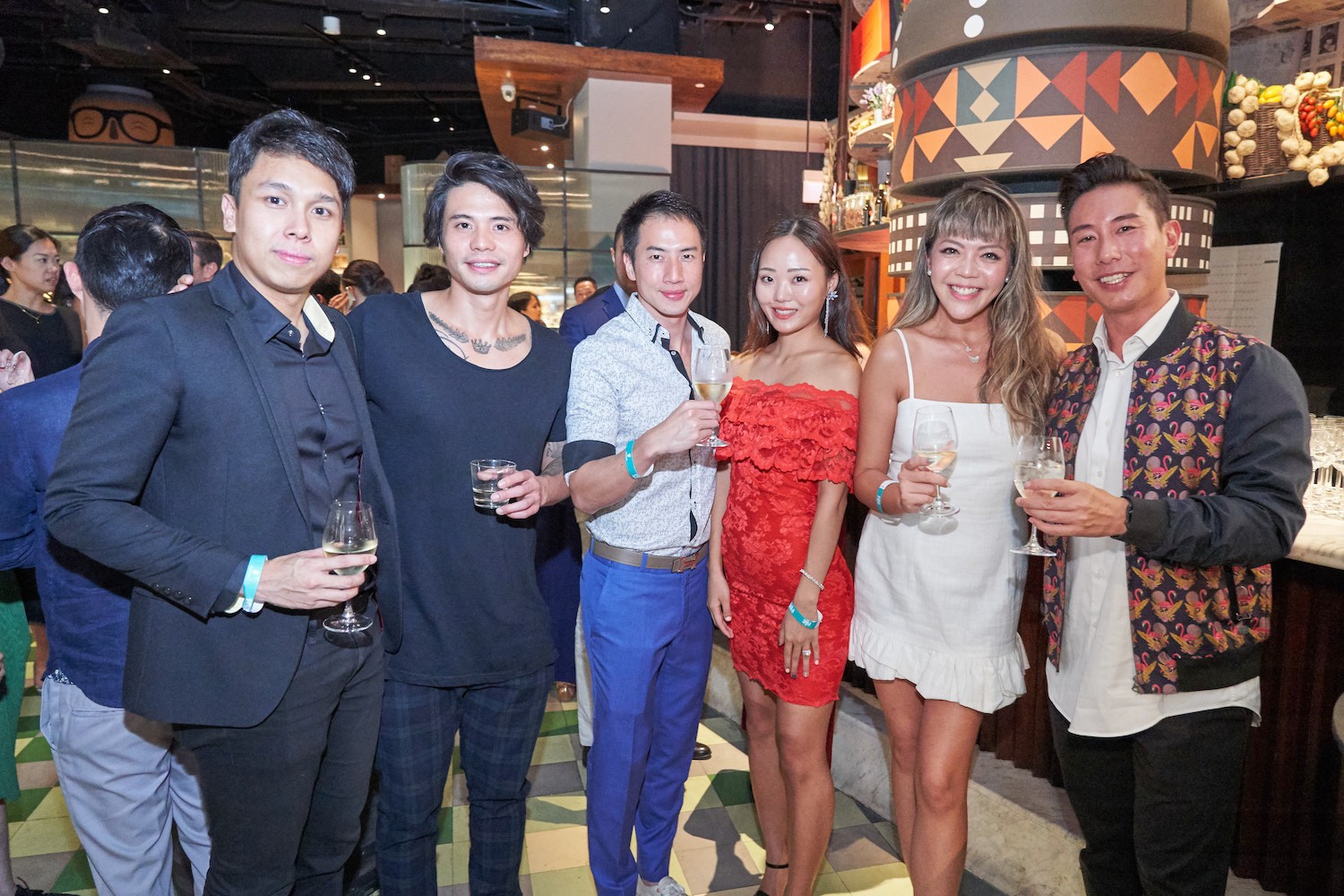 Event photo gallery: An evening with the Vanguards 2019

People & Events
Event photo gallery: An evening with the Vanguards 2019
Share
Next article

Held at FOC Pim Pam on 30 October, the Prestige 40 under 40 party — together with our partners Mr Porter, Net-a-Porter, Panerai, and Samsung — was our way of honouring and bringing together our annual list of Singapore-based leaders, creatives, change-makers and titans who have been making waves and leaving behind an indelible mark in their own field of work.

The night kicked off with a rousing speech by managing director Lena Kwek. What followed was a trivia quiz where Khairul Rusydi, CEO of Reactor School, and John Cheng, founder of Innovate 360 and director of Cheng Yew Heng, both walked away with hampers. But the biggest prizes that night went to Amerson Lin and society insider Alicia Thian, who won a three-night stay from Chiva Som and a two-night stay from Iniala Beach House respectively, courtesy of Heavens Portfolio.

As the night went on, and the drinks flowed with wines and whisky from Malt & Wine Asia, our guests happily tucked into Iberico delights, hot and cold tapas, as well as mains such as the Black Mediterranean squid ink paella. The soiree ended with desserts of flan and piping hot churros. See who was in attendance in the gallery below.

Sign up to get the latest luxury and lifestyle news delivered to your inbox.
prestige 40 under 40 prestige 40 under 40 2019
Nafeesa Saini
Features Editor
Nafeesa straddles both the print and digital Prestige publications, helming the features and lifestyle section. While storytelling is her core passion, she spends her free time looking at home decor inspiration, working out, and nursing copious amounts of coffee.
travel beauty Wine and Dine Women's Fashion Wellness culture