Prince Harry and Meghan Markle stunned the royal family, general masses and the press by announcing their wish to step back from their official duties as Britain’s senior royals in 2020, before later announcing a potential deal with Netflix.

After moving to the US, the Sussexes appeared in an interview with Oprah Winfrey, going public with their personal struggle with the royal family and dropping some major bombshells.

Now, the much-awaited teaser of their upcoming Netflix documentary has dropped and fans can’t wait to get a full picture from the Sussexes. The documentary, titled Harry & Meghan, has already set a tone that the couple will make some bombshell revelations about the senior members of the royal family, including the Prince and Princess of Wales, William and Kate Middleton.

Prince Harry: What he’s been up to since leaving the royal family
People & Events 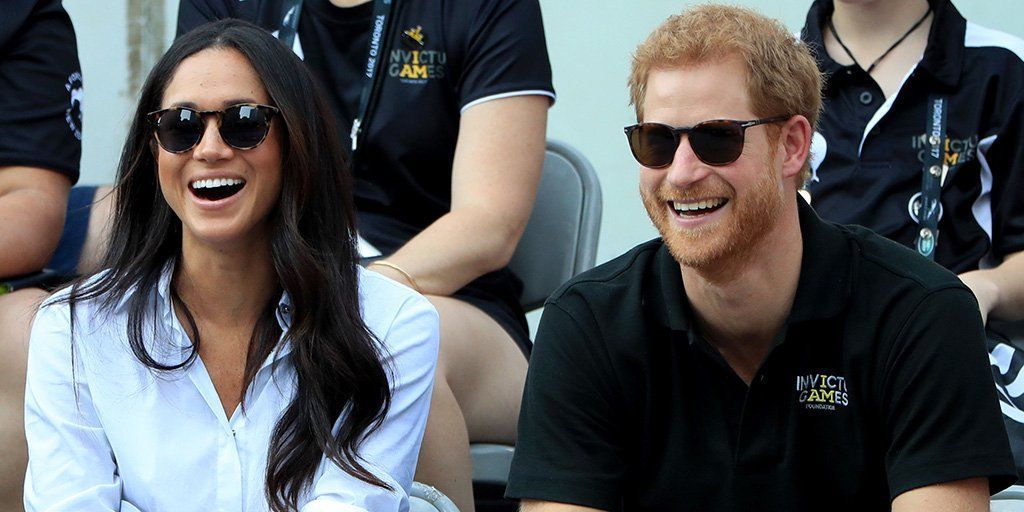 Harry & Meghan trailer: What to expect from the Netflix documentary?

The documentary by Netflix promises to give us a no-holds-barred insight into the private life of Prince Harry and Meghan Markle since their wedding in May 2018. The royal couple is in charge of the narrative as they begin to reveal what happened behind closed doors that led to their seemingly drastic decision, also termed Megxit by the British press.

In the teaser, the couple is asked, “Why did you want to make this documentary?” Harry replies, “No one sees what’s happening behind closed doors.”. “I had to do everything I could to protect my family.”

Meghan adds, “When the stakes are this high, doesn’t it make more sense to hear our story from us?”

The teaser is emotional and gives an intimate look into the life of the Sussexes and what we can expect from the documentary.

More about the Prince Harry and Meghan Markle documentary

The project is helmed by the Oscar-winning director Liz Garbus. Meghan, in her latest interview with Variety, revealed the reason behind collaborating with Garbus on such an important topic. She stated, “It’s nice to be able to trust someone with our story — a seasoned director (Garbus) whose work I’ve long admired — even if it means it may not be the way we would have told it. But that’s not why we’re telling it. We’re trusting our story to someone else, and that means it will go through their lens.”

Netflix has not released a specific date but full documentary is slated to be released soon on the streaming platform.

In 2023, we can expect to find a lot more about the couple’s life as Prince Harry’s memoir, Spare, also hits the stands on January 10.