Benedict Cumberbatch on being Doctor Strange and the MCU universe

Benedict Cumberbatch tells Prestige about finding excitement in versatility and challenge, and what he loved most about playing the superhero Doctor Strange.

The world first knew the name Benedict Cumberbatch when the British actor played the titular role in the cult TV series Sherlock. His portrayal of the eccentric detective catapulted him to international fame and in the years that followed, Cumberbatch continued to earn a reputation for his versatile range. He was nominated for an Academy Award for his depiction of mathematical genius Alan Turing in The Imitation Game in 2014, and his part as Phil Burbank in Jane Campion’s The Power of Dog earned him his second Oscar nomination this year.

But it’s his portrayal of Dr Stephen Strange in the Marvel Cinematic Universe that sees him in his biggest – and longest – role yet. After the madness of the promotional tour for Doctor Strange in the Multiverse of Madness, we find time to sit down with the successful actor to talk about the MCU, his legacy and his favourite Jaeger-LeCoultre watches.

Benedict Cumberbatch on the MCU and doing stunts with Tom Cruise, in our interview below.

Is there a sense of familiarity now, returning to the role of Dr Strange?

It’s strange, apart from some of the crew, I think I was the only person continuing the story and sort of safeguarding Strange, guiding his character into being and sometimes even educating people about another, which is a very weird responsibility because I still feel like I’ve got a lot more to discover. There’s so much lore in the comics to bring into the MCU and that’s just the beginning for his character. It’s very exciting for me to know there’s a lot further to go. But I feel a familiarity to him, definitely. There’d been a certain amount of continuity since the first … Ragnarok we did right on the table first, then the Avengers films and Spider-Man: No Way Home, of course. Which, you know, crudely for the character feels like a warm-up gig. It was a helpful refresher to say, I know this guy, I know what they’re doing. And I enjoy that. I also, you know, the minute I feel comfortable, I want to make him uncomfortable, make myself uncomfortable. I like that. As an actor, I want a new experience and take the audience with me as the character evolves. It was a bit like that in this film.

Was it fun to be able to play variants of Dr Strange in the movie?

That was the most fun bit, and I couldn’t talk about any of that pre-press, so it’s very nice to be able to speak about it now. I absolutely loved it, and it sounds so egotistical – but there we go, that’s what actors are – but I loved doing the scenes with myself because of the challenge of it. And I got to write some of those scenes … I suggested that it needed to get darker at a point. There was a slightly more saccharine version at one stage and I’m really happy with the way it evolved. Sam Raimi was so game for it and Michael Waldron really supported me to write it as well. We turned what was a very small combat between the two into a sort of very bizarre and inventive battle in that moment. I really loved it. It was how the original was pitched to me a long while back when Scott Derrickson was still working with us: Strange would meet versions of himself. It was something I wanted to lean into. We could have gone even further, and maybe it will go into the future. Who knows what other versions we might need in the multiverse chapter of the MCU? But it was very enjoyable to play all the variants of myself.

You’ve played such a wide range of characters. How deeply do you allow yourself to immerse into each character? What’s your process like?

At the point of connection with the material in front of the camera, as much as the job allows I want to forget myself in that moment and just be that character. But I step in and out of it, depending on the type of job. With Marvel, you can go slightly insane with hero characters every day. You need that breathing space. There’s a huge amount of crap that goes often into rewriting scenes, so you must have a very directorial or writerly head on as well as an actor sense to be able to jump about a bit in your focus. Unlike immersion as Burbank in The Power of Dog, where Jane allowed me to stay entirely in character and be addressed by the crew as Burbank and stay in the accent, that was hugely helpful. It was a gift from her to allow me that space to contain a character so different from my living experience. It’s a different muscle from playing Stephen Strange and I love having that variety in my work. 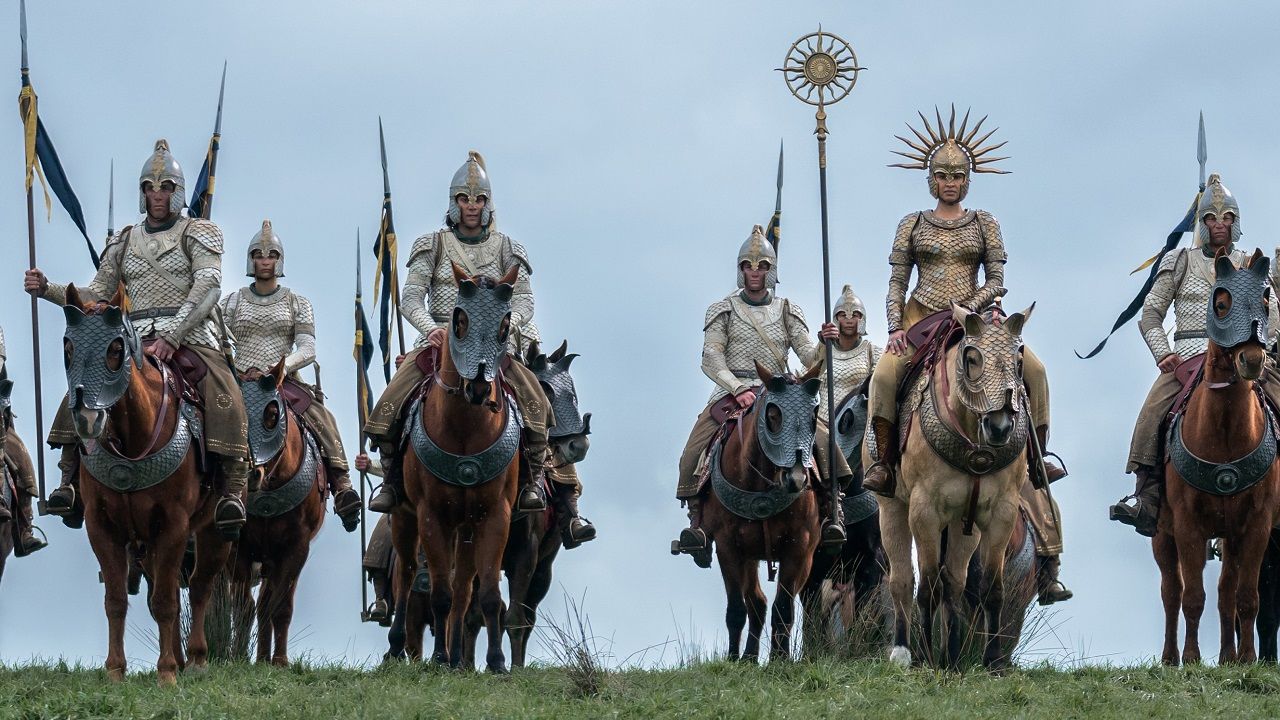 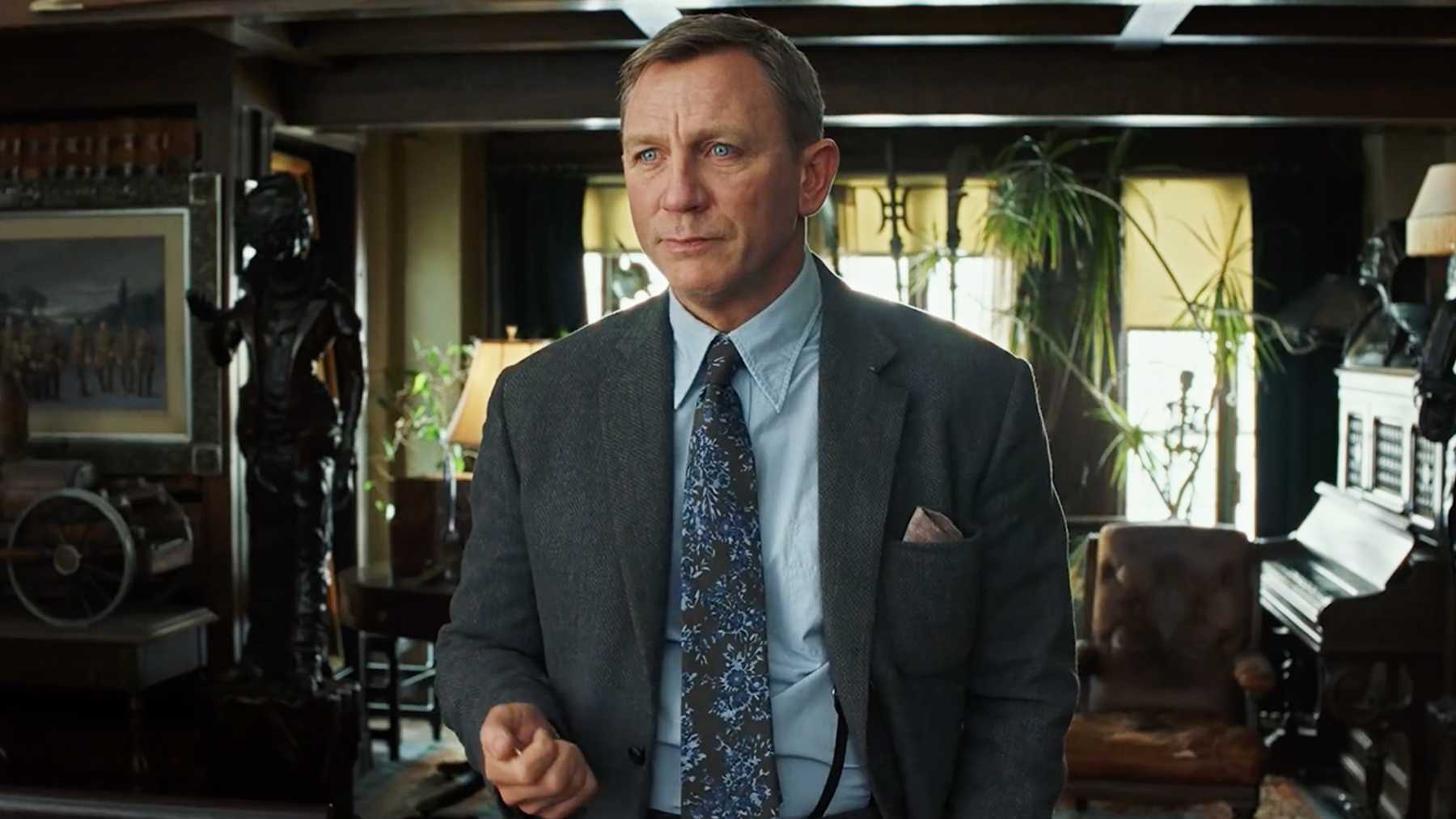 What kind of characters and scripts appeal to you the most as an actor? Are they the same stories you’re attracted to as a producer?

They’re different because it’s not all about me with the production company. I would say there’s a common strain. I love giving voice to dispossessed people who feel the need for empowerment and need a platform. I love the idea of society and culture and being able to help with that – but that makes it sound like I’m on a sort of political mission. Ultimately, I want people to be drawn to diverse, interesting, engaging and challenging work, but also be entertained. The Mauritanian was difficult to finance but it was a great role. For us as a company, it was one of the first projects we went after. It was exactly the kind of work that I wanted to be able to do and bring to the world.

Even in No Way Home, there’s great dynamism. Entertainment is not just popcorn or high concept thrills, there’s messaging to be had in any form of art. And I think for me, the way I choose my projects now is a lot to do with who I work with and who can challenge and intrigue, and take me in new directions with my methodology and give me a new experience as an actor. I’ve been very fortunate in the variety of roles and the type of genre I’ve worked in. I’d like to do a musical at some point. It would have to be the right one and I’m very picky because after Hamilton, everything’s blown wide open. But I’d love to tell a story through music. I’d also love to jump off a cliff with Tom Cruise or do something crazy with my body before it gets too hard to do that.

Do you think about what your legacy will be?

I don’t. But I’ve had wonderful, odd moments this awards season – a sort of night I suppose – where they honoured the work I’ve done. And then I had the Hollywood Star of Fame as well. And this other night in Santa Barbara, there was a retrospective of my career. Pete Hammond from Deadline was interviewing me and talking about segments of my films and everything in between. I don’t stop to look back very often but it was a really fun night. I don’t think about the legacy of work, I just keep going on and on and I’ve been very fortunate to be able to do that. I think as far as the trajectory goes, as I said, I’m led often by the choice to do what’s challenging in my work practice. And again, supporting diverse, inclusive stories, the voices and stories that I think are urgent and important.

In Doctor Strange, you wear the Master Perpetual Watch which was given to you by Christine and has a lot of sentimental value. Do you have a watch in real life like this?

I don’t … but my first watch was a Swatch a long time ago. As a kid on holiday my parents had bought me a watch at one of those duty-free shops you see in airports. But it meant so much to me because it was my first watch.

Having visited the Jaeger-LeCoultre manufacture, did you have a new-found appreciation for watchmaking, and is there a particular complication or collection that speaks to you the most?

The Polaris is my favourite collection. So I went to the manufacture and completely fell in love with the company and its process. The breadth of history within that institution, how the watches came into being, the personal relationships that led to the first watches and how the company has expanded into something huge yet remains incredibly intimate in the setting of the manufacture.

I watched someone recreate Seurat’s The Bathers on the back of a Reverso, which is the size of a postage stamp, and you realise the artistry and craftsmanship and the level
of ability that the men and women in the manufacture have. It’s just phenomenal. From the assembly, checking the mechanism to the enamelling and engraving and the personalising of watches. Yes, it’s all aided by precision computer technology and machines, but at the end of the day it’s all done with a human touch and it personalised the experience for me and what the watches and brand meant to me.