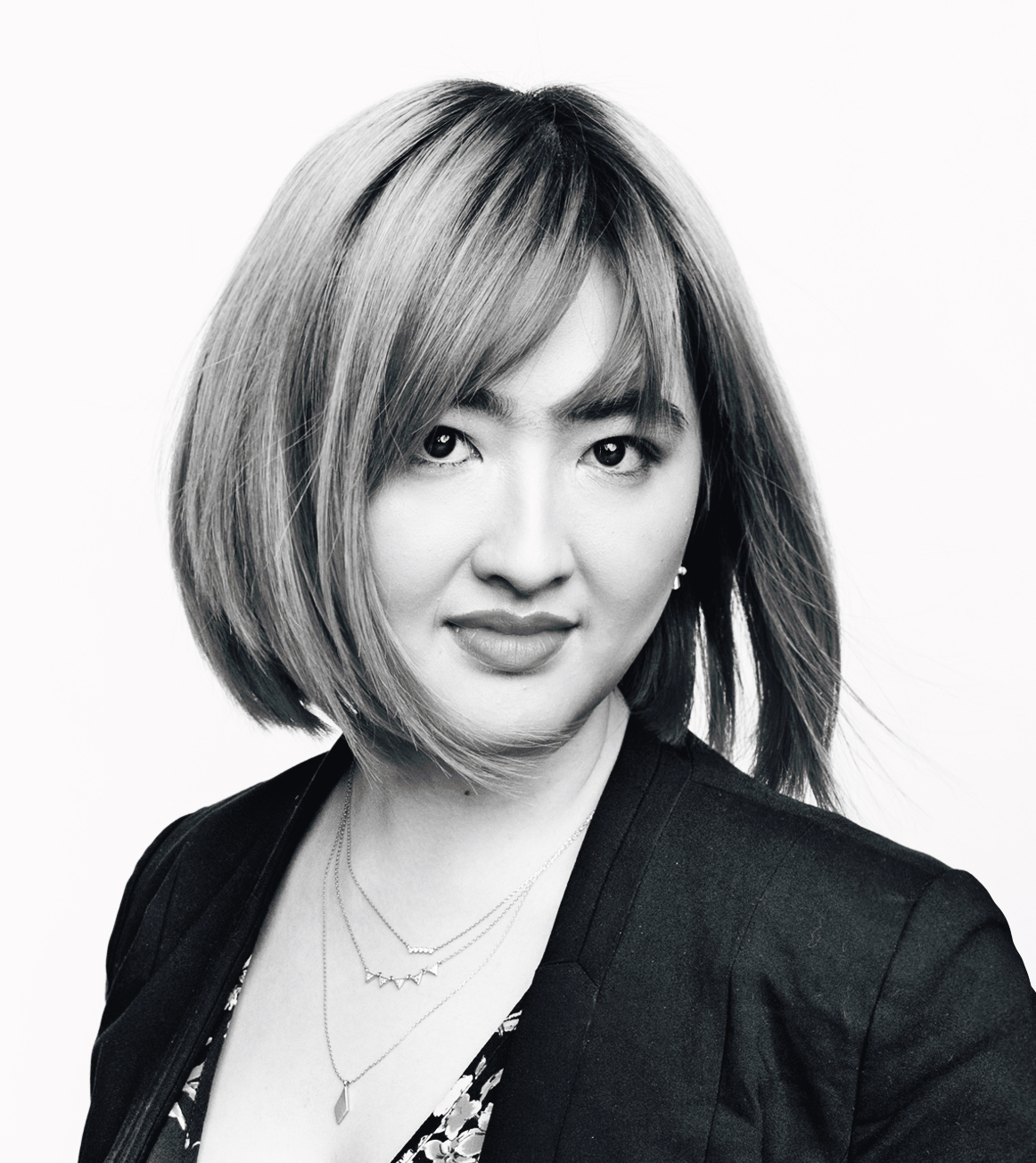 It takes enormous tenacity to be a film producer. While the director controls the artistic vision, the producer is the backbone of the process, and is the person that gets the film made through nitty gritty operations and logistics. Twenty-eight-year-old Singaporean film producer Low Ser En certainly knows this as she has numerous live action and animated films under her belt.

A notable work of hers is Poles Apart, a stop-motion short about a meeting between a polar bear and a grizzly bear who learn to adapt to each other in a changing landscape. It was so well-received that it bagged an award at the British Academy of Film and Television Arts (BAFTA) award — the Brit equivalent of the Oscars — last year.

Low may have cut her teeth while studying for her filmmaking degree at Nanyang Technological University, but her affinity for the cinema began long before. “As a child, I liked capturing moments and memories with my father’s camera,” she says with a wistful smile. But it wasn’t until she caught a theatre performance in San Francisco in her teens that she had an epiphany. “After the performance, they talked about their passion for the arts. That was the trigger that made me wonder if I had the the courage to pursue my passion for filmmaking.”

The journey wasn’t smooth-sailing for Low. The move from a junior college — where she was doing “one-man shows” — to NTU had her struggling to adapt. “[Things changed] in year three and four when I found a group of friends who were driven, and shared the same passion. We kept making films together, and those became prolific.”

Moving forward in her career, challenges stemmed from a personal front. “I’m a bit of an introvert. But the job requires me to network and deal with people so I had to force myself to be more of an extrovert.” Low also describes her producer role as akin to a psychologist. “You have to understand what’s wrong [with the director, cast, or crew]. How do I make them feel better? How do I make them more proud about what they’re doing? People have to understand that making a film is very emotionally draining for a director, especially when the story is close to their hearts. You have to know the balance between being rational and catering to their needs.”

Low shares with us about her films, and her advice for aspiring producers:

Why choose producing over directing?

I like to think that I have a brain that’s more geared towards engineering. I like to piece things together, form teams, and solve problems. I’ve tried directing for my grad film in NTU but I feel I’m more suited to producing. I had this discussion with my friend, who is a director. When he talks to people, he sees ideas through pictures and visuals. I see words. As I’m talking to you now, I’m spelling out our conversations in my head.

Does being female in this industry affect how you are regarded?

There are some cases, but people won’t obviously put you down. It’s more of subtleties. I’ve been in so many meetings where I am the only woman. A room of eight men and there’s me. But you can see the difference in some instances. In castings for example, I would prefer this female actress, as she’s more of a girl next door and relatable to female audiences. But the men would prefer another actress because she’s hotter.

Is your work influenced by any particular person?

In London, I was fortunate to be acquainted with Lord David Putnam. We met for a short period, as he’s a busy man. He’s a politician, educator and filmmaker. We met at the parliament, and he gave me great advice. He said to me: “Always be involved in the creative aspect. Work closely with the director to shape the story together. That’s when you will love the job.” In Singapore, people think producers are saikang warriors (a colloquial term for someone who does menial tasks) who do whatever the director asks. I only realised this not to be true after my being in London for two years. There, the producer is seen as a creative sounding board for the director, and together, you come up with the story. That’s when you’ll feel ownership over the project, and that’s when your career can become something that can sustain your lifelong passion.

Complete this sentence. “If I wasn’t a film producer, I would be…”

A standup comedian. I’m not extroverted, I’m not a performer. But sometimes I do get myself into weird situations. My friends tell me: “Ser En, maybe you should write about all these things that happen to you. I’ve even come with the name: The Filmmaking Clown.

Tell us the difference between producing live action and animated films.

It’s about the timeline. For live action films, you prepare for a few months and you go to shoot for four days. As for animation, the shoot might take six months with everyday presenting a different challenge. My challenge is scheduling and managing the budget over a long course of time. With all my projects I work closely with the director and I’very involved in the creative process. For animation, if something goes wrong today, we can redo it tomorrow. For live action, it’s immediate. If something goes wrong, we have to call 10 people and solve it right now.  Because everyday you go on the set, you’re losing a lot of money. Sixty percent of the budget for live action films is spent on four days of shooting. For animated films, it’s a patient process that’s like a marathon.

What attracts you to the National Youth Film Awards (NYFA)?

I’m very impressed by the amount of young talents joining this industry. I see NYFA as an opportunity for people to submit works and get noticed. There are so many processes to filter down the films to the good ones, and the judges work hard at watching all of them. There are so many categories of awards, including technical ones, which is so encouraging for young people. The film industry is not just about the director and producer. Those are just two roles but there are so many others in the team. It’s good for all to be recognised so it keeps them going.

What advice do you have for aspiring producers?

Find ways to make your passion sustainable and keep the spark, especially in the beginning. Find the balance between passion and being practical. Once you find it, you can sustain your career.

What is the future of Singapore’s film industry?

It’s exciting. I was in the UK for two years and I came back and was shocked. There are now 10 film schools. In my time, there were only two. Films submitted to NYFA are world-class quality. I’ve been to world film festivals for Poles Apart and my other short films like Present. I’ve watched some of the films submitted to NYFA and I think they are as good. One even got to Cannes. And it was a student film.

All that glitters: Jewels and gems at Cannes Film Festival 2019