US President-elect Joe Biden may have ended an era of trumpery but as it turns out, he’s quite the petrolhead too.

Being the most important man in America right now, we couldn’t help but learn more about the Democrat and newest member of the White House. Apart from this glorious political run, the man’s also a self-proclaimed “car-guy”, and his rides prove it.

It’s evident why good ol’ Joe would have a taste for more seasoned cars; after all, they were icons from his youth. And they may not be so many, but they noteworthy. 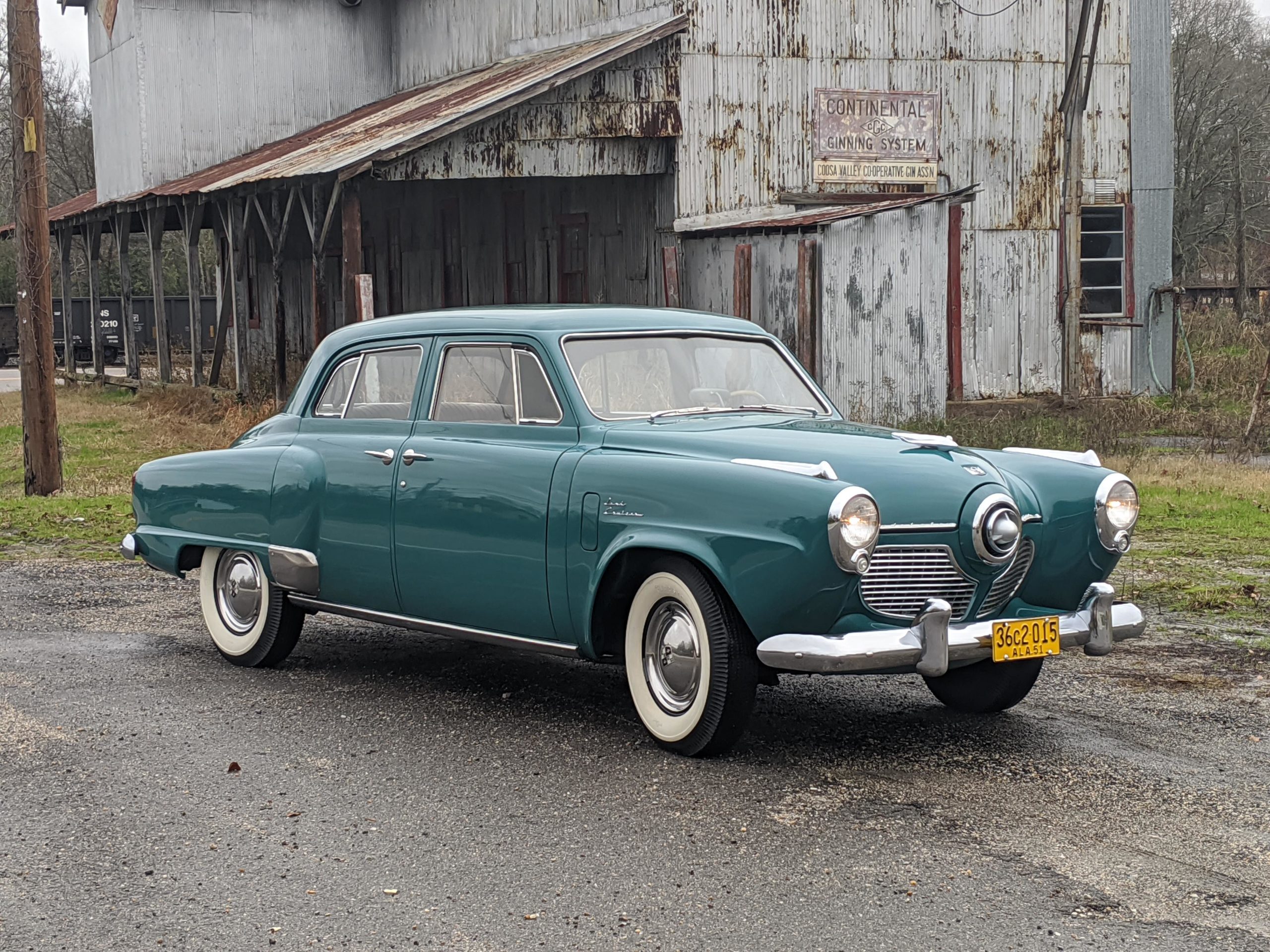 A deeper dig into Biden’s past tells us that automobiles have played a major role in his upbringing. Biden’s father managed car dealerships in Delaware for 34 years, and this mainly included Chrysler cars while also running operations for Ford for a brief period. His father let him drive some of the models in his garage, and this is when he developed a taste for torque. His first car was a 1951 Studebaker. We’re not sure whether it’s still around, but it was called the ‘Bullet-Nose car’ in his hay days due to its unique grille design. It was also a successful Post-War purchase for buyers. 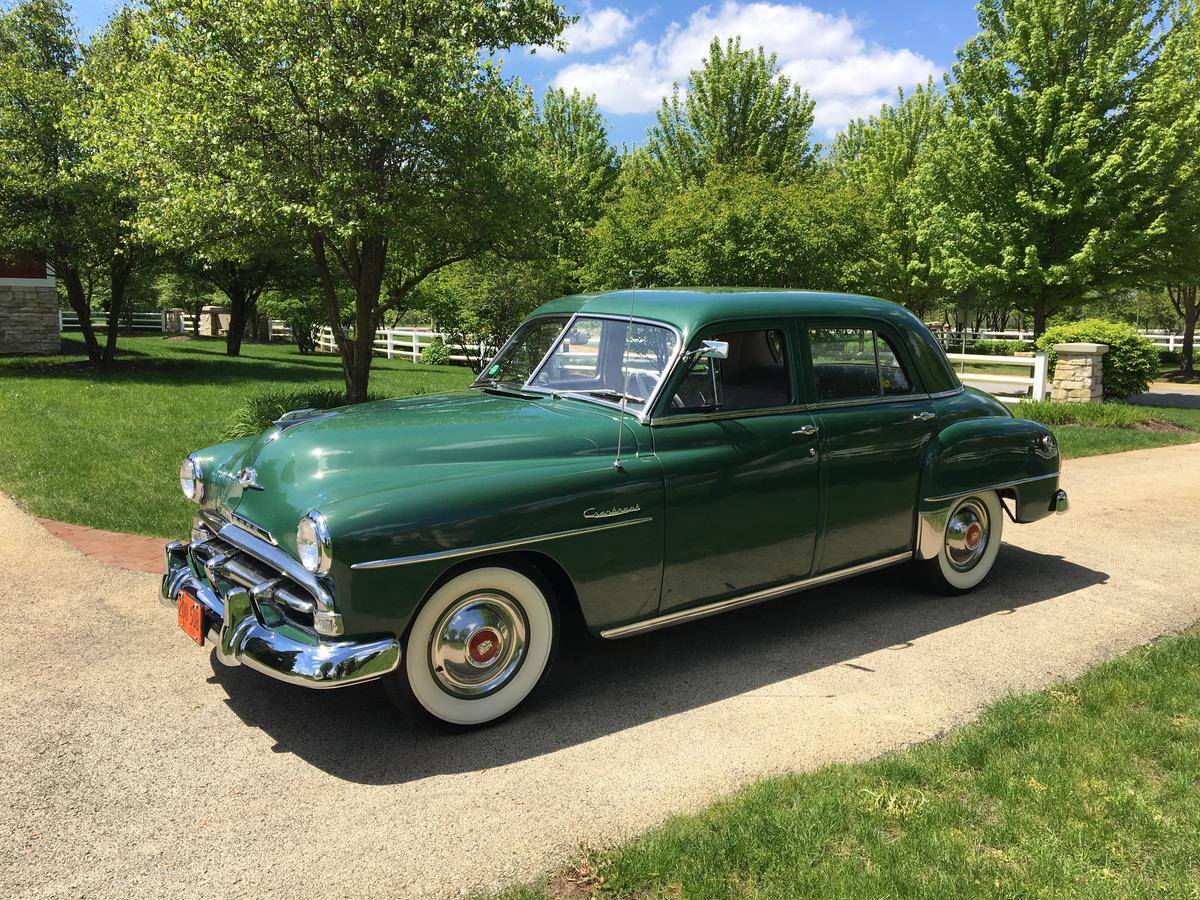 He followed this with a 1952 Plymouth Cranbrook Convertible that was finished in candy-apple red with a split windshield. It made his penchant for drop-drop cruisers quite evident. It was a conservatively styled, super low car for its time. You must be wondering how big an engine sits under that bulky hood. The answer it a six-cylinder flathead engine produced 97-horsepower. Highly efficient for a city cruiser in the 50s and an undeniable classic today. Next, a Mercedes-Benz 190SL. Now, it’s a little tricky to understand which year model he owned, after all, they range between 1955-1963 with big advancements made with each model. The series wasn’t meant for an American college kid taking his girlfriend to prom; it was for men as elegant as Sean Connery or Pierce Brosnan – distinguished, discerning, and bold. As a part of Biden’s collection, it packed a 1.9 L straight-four SOHC engine that produced the power of 104 horses. You could feel all this power and the wind in your hair at the same time. However, the one closest to his heart is the 1967 Chevrolet Corvette. It’s been elegantly finished in Goodwood-green and is powered by a 327 cubic-inch V8 guzzler that’s capable of churning out 350-horsepower. It also gets a rear-axle ratio. The convertible was a wedding gift to Joe Biden from his father in the August of 1967 and still sits in his garage. Apart from the gorgeous vintage charm and the mighty machine under the hood, it’s also a remarkable and sentimental part of Biden’s life. Finally and newest to the fleet is ‘The Beast’. Built for Donald Trump, this thing is jacked up to the brim. The windows have five layers of glass and polycarbonate, which can withstand the biggest of bullets shots. Grounding all of this are five-inches thick military-grade armoured tyres. Even if every tyre is busted, the car will still be strong enough to escape. Lastly, the doors have been equipped with explosion prevention foam to survive a direct RPG hit.

This article was first published on Lifestyle Asia India.