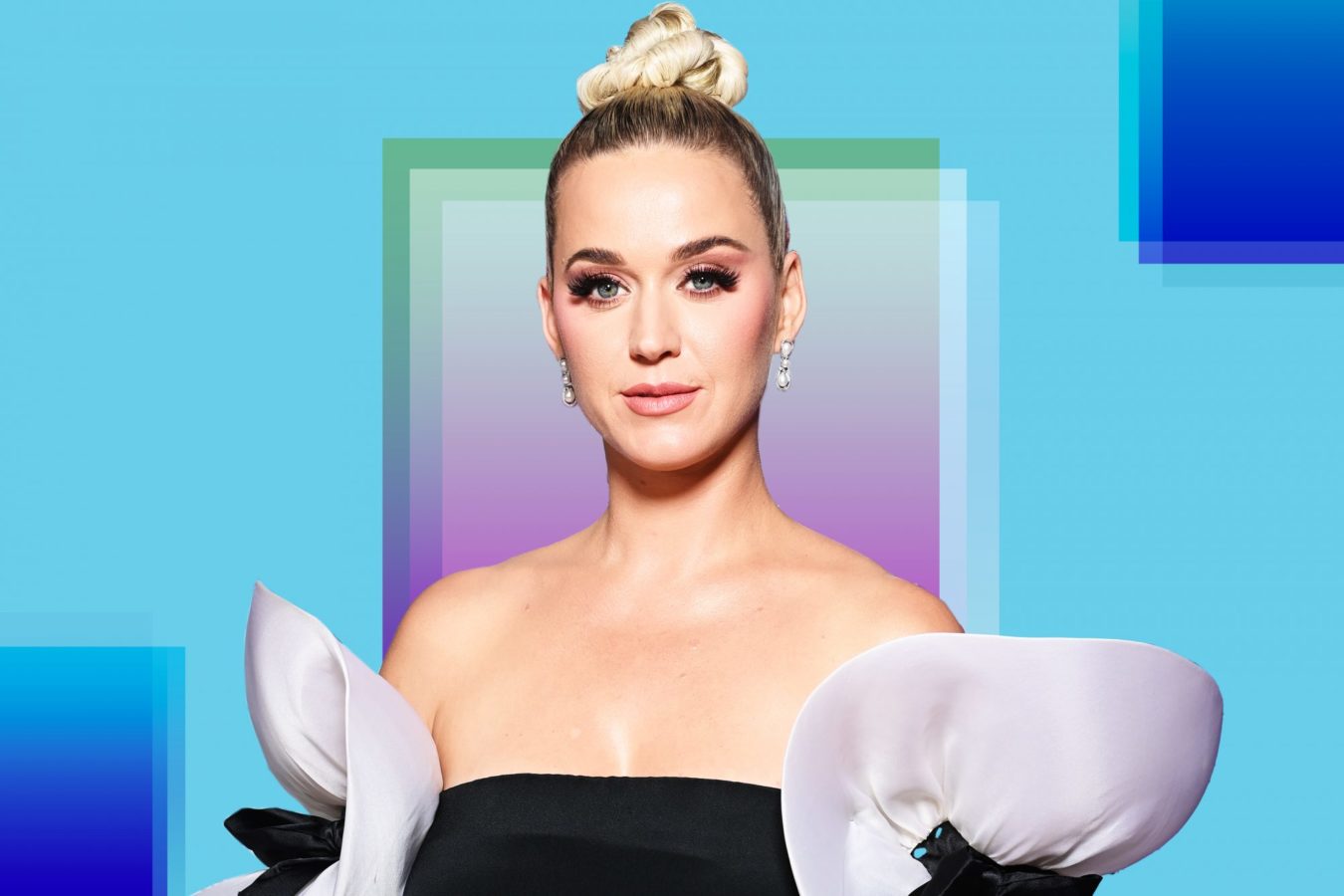 Katy Perry became a first-time mom last summer when she and fiancé Orlando Bloom welcomed their first child together, daughter Daisy Dove. And while little Daisy just turned a year old in August, Perry can still vividly remember those first few weeks with her baby girl.

Speaking recently to Oprah Winfrey and Gayle King as part of the pair’s “Joy Ride” tour with Oprah Daily, Perry recalled how she adjusted to life with a newborn, notably those whirlwind early days. “The first six weeks after giving birth is a total surprise,” said Perry, according to E! News. “Your body is feeling insane. You are sleepless.”

“Can I just tell you what was the most success with sleep?” stated Perry, before she demonstrated her swaddling skills by using a SwaddleMe on a stuffed toy, according to E! News.

When asked by Winfrey and King about her motherhood journey thus far, Perry gushed that “it’s everything [she] was looking for.” “I climbed all the mountains and then I found the view,” added the pop star, 36, according to E! News.

This isn’t the first time Perry has opened up about becoming a mom. During an Instagram Live in January, the American Idol judge shared how Daisy had “changed [her] life” and how she had shifted her priorities. “I think that you realise that when you become a mother… you just have to focus on being a mom,” said Perry at the time, according to E! News. “And it’s not because you don’t love other people, it’s not because of anything besides you just want to be a great mom.”