Looking back on key moments in Queen Elizabeth II’s legacy 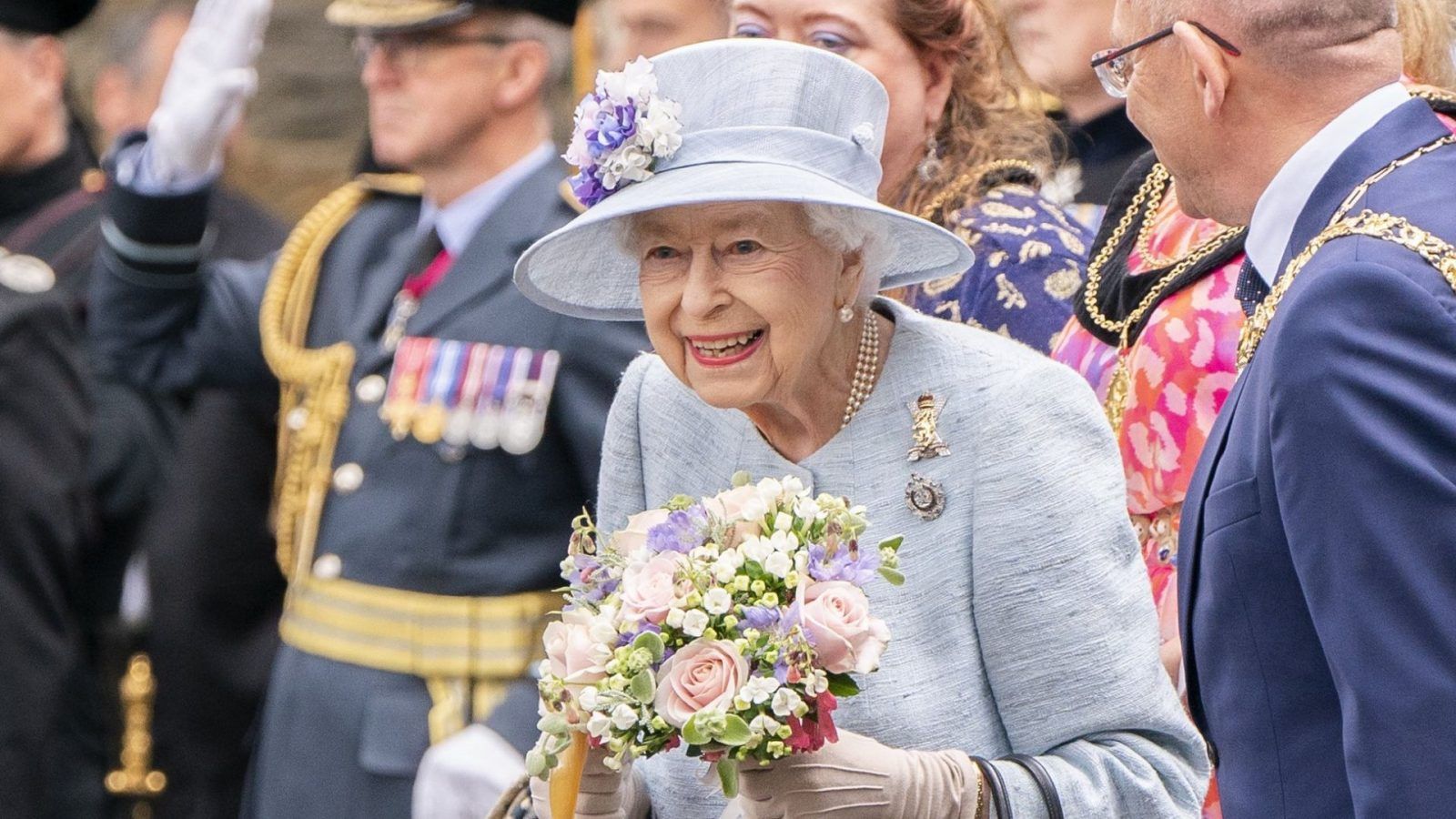 Queen Elizabeth II passed away at the age of 96 on 8 September 2022. She was Britain’s longest-serving monarch and reigned for 70 years. From becoming her coronation to the Platinum Jubilee, there have been some key moments in the life of the beloved queen.

We look back at some of the key moments defining the reign of Queen Elizabeth II:

As heiress presumptive Princess Elizabeth made a broadcast from Cape Town on her 21st birthday in which she dedicated her life to the service of the Commonwealth.

It was to be the measure of her reign.

Her father king George VI died aged 56 on February 6, 1952 while Elizabeth was visiting Kenya with her husband, Prince Philip.

Aged 25, she flew back to Britain. Winston Churchill was her first prime minister and brought his experience to bear.

Queen Elizabeth II was crowned at Westminster Abbey in central London on June 2, 1953.

It was the first major televised international event and sales of sets surged as people gathered in their front rooms to watch the ceremony.

The queen toured Britain and the Commonwealth and reiterated her vows of service.

In Britain, street parties were held, bunting was hung out and tables put in the streets.

The celebration was a ray of light in a period of economic gloom, industrial decline and a series of industrial disputes.

The lowest point of the queen’s reign: her eldest son Prince Charles separated from his wife, Diana, following a tell-all book.

At the same time, her second son Prince Andrew also separated from his wife, and her only daughter Princess Anne divorced her husband, while Windsor Castle was seriously damaged by fire.

She called it the “annus horribilis”.

Diana’s death rocked the royal family to its core.

The queen was heavily criticised for keeping the family mourning privately in the Scottish Highlands — a move designed to shelter Diana’s young sons — rather than decamping to London.

Under public pressure and accusations that she was out of touch, she made a rare live address to the nation from Buckingham Palace.

The celebration allowed Britons to show their support for the monarchy again following the turbulent 1990s and the death of the queen’s mother, also called queen Elizabeth, and sister, princess Margaret, earlier in the year.

Street parties were back and a concert at Buckingham Palace was crowned by Queen guitarist Brian May playing the national anthem on the roof as a million people lined The Mall to join in the party.

The highly-charged visit was the first by a British monarch to the Republic of Ireland since it won independence in 1922.

Seen as the last piece in the jigsaw of peace in Northern Ireland, the visit required the republic’s biggest-ever security operation.

However, through some highly symbolic gestures — including speaking in Irish — she melted away enough post-colonial angst to permit a walkabout.

Queen Elizabeth toured every region of Britain ahead of the four-day party in June to mark the jubilee, while other royals made visits across the Commonwealth.

Celebrations included a river pageant, beacons lit across the land, street parties and a service of thanksgiving.

The monarch followed up with a starring role at the London Olympics, appearing alongside James Bond actor Daniel Craig at the opening ceremony.

The queen was forced into self-isolation at Windsor Castle when the coronavirus pandemic struck in 2020, but that did not stop her carrying out engagements online.

Royal receptions were replaced by virtual appearances with everyone from ambassadors to members of the public.

Prince Philip died in April, 2021, with his funeral held under coronavirus restrictions.

As curbs were eased, the queen resumed her public role, notably hosting G7 leaders in Cornwall in June 2021 and having US President Joe Biden for tea at Windsor.

But fears grew for her health after it was revealed she spent a night in hospital following unspecified tests in October 2021, forcing her to cancel a series of engagements.

The queen became the first British monarch to reign for 70 years on February 6, 2022, but the Platinum Jubilee year got off to an inauspicious start.

Andrew settled his US civil case for sexual assault for an undisclosed sum while a police probe was launched into claims of “cash for honours” against one of Charles’ charities.

She then tested positive for Covid-19 on February 20, 2022, after resuming in-person audiences, where she complained to one attendee of mobility issues.

She was seen twice at four days of public celebrations for the jubilee and in September appointed her 15th prime minister, Liz Truss at Balmoral.

This story is published via AFP News.