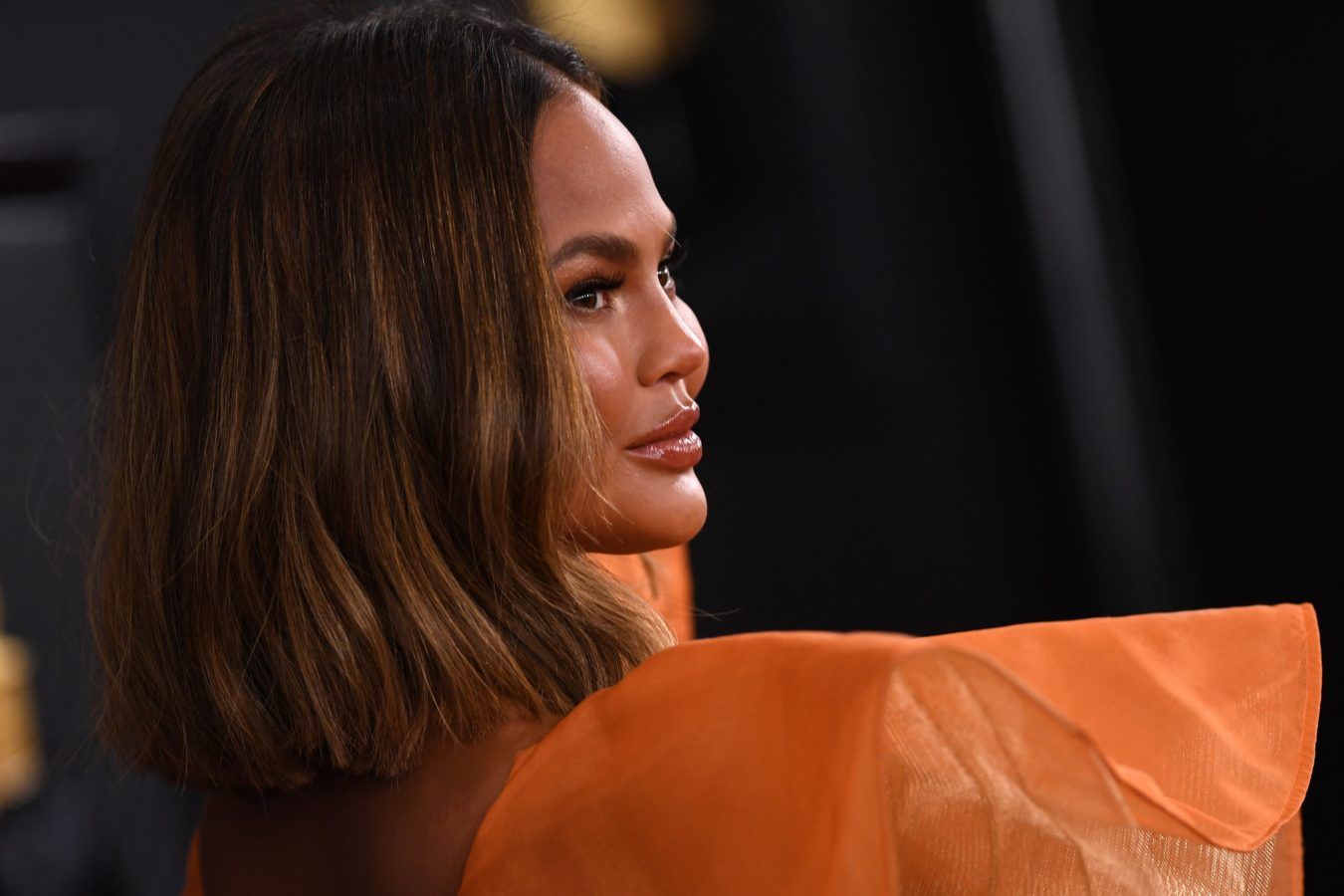 Like many tech behemoths, Twitter is under increasing scrutiny for facilitating torrents of invective against users, commonly from anonymous accounts, in posts often carrying racist or misogynistic overtones.

Earlier this week, Teigen faced a backlash after announcing the launch of a line of plant-based cleaning products, in partnership with reality TV star Kris Jenner.

Some users accused her of “selling out” during a time of pandemic-induced economic anxiety, while others questioned her commitment to environmental protection, given her family’s regular use of private jets.

“It’s time for me to say goodbye,” she wrote in a tweet Wednesday, shortly before deactivating her account, which had more than 13 million followers.

“This no longer serves me as positively as it serves me negatively, and I think that’s the right time to call something.”

“My desire to be liked and fear of pissing people off has made me somebody you didn’t sign up for, and a different human than I started out here as! Live well, tweeters.”

In recent years Teigen has built a reputation for a frank and unfiltered online presence.

In October she posted on Instagram an image of herself and her husband, the singer John Legend, grief-stricken in hospital after their son was stillborn.

The post was “liked” more than 11 million times and praised as helping to reduce the stigma around miscarriages during pregnancy, but was also criticised by some as overly shocking and intimate.

Teigen previously took a break from Twitter in 2014, after facing a torrent of vitriol — including from users who wished her death — for a post decrying the level of gun violence in America.

Other notable users who have renounced personal use of Twitter include Grammy-winning singer Lizzo, who walked away saying the site had “too many trolls”.

Comedian Pete Davidson quit all social media in 2018, after facing abuse and insults related to his relationship with the singer Ariana Grande. Before his digital departure, he posted that the internet was “an evil place and it doesn’t make me feel good.”

In 2016, comedian and actor Leslie Jones left Twitter, citing “sickening” cyberbullies who were racially abusing her.

Jones, who is African American, had been inundated by disturbing tweets containing racial slurs and insults about her appearance.

Last month Twitter said it would not end the practice of allowing anonymous accounts, after top soccer clubs complained about abuse suffered by several of their star players.

Arsenal players Willian and Eddie Nketiah, Manchester United’s Marcus Rashford and Anthony Martial and Chelsea’s Reece James are among those who have suffered racist slurs on social media.

“We believe everyone has the right to share their voice without requiring a government ID to do so.”

The American company did promise to work alongside the British government and football authorities to tackle the issue.