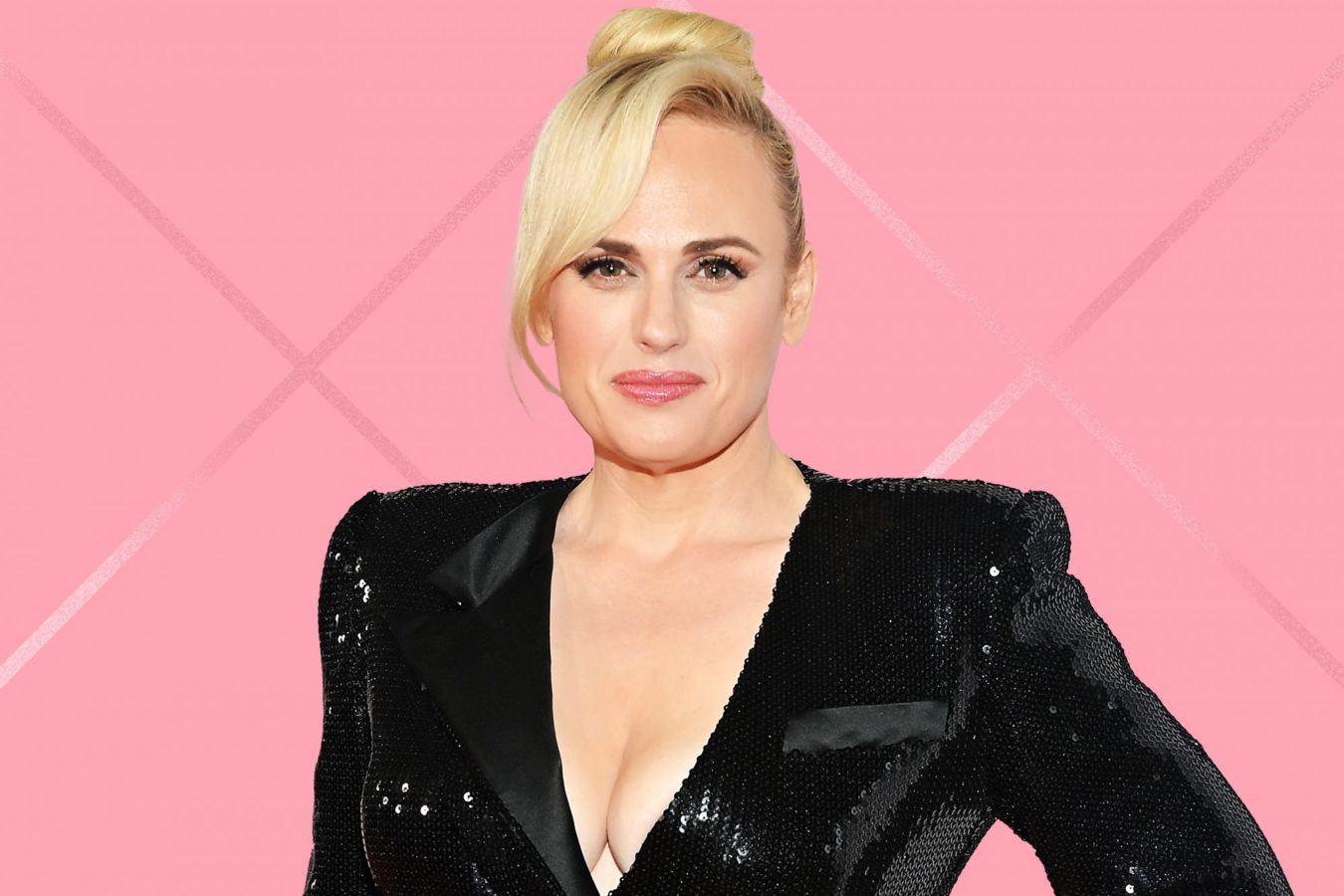 Rebel Wilson is opening up about her “Year of Health” journey, which she began early last year.

Rebel Wilson recently revealed that she’s lost a total of 77 pounds (35 kg) so far and that her weight loss was actually a byproduct of monitoring and caring for her fertility.

“[My life has] changed dramatically, I think. I was going through a fertility journey,” said Wilson during an appearance on the Australian morning show, Sunrise. “It was better if I was healthier and I wanted to be healthier anyway. I struggled a lot with emotional eating. Last year I just did a huge transformation, I lost about 35 kilos [77 pounds].”

She then added, “I went to the doctor and got my yearly check-up last week, and he’s like, ‘Oh my God, all your labs and your blood work is like, the best it’s ever been and you know, it’s kind of remarkable.'”

Wilson’s “Year of Health” kicked off in January 2020, and she documented her progress on Instagram. “I’m proud of myself for doing it and also maintaining it this year, although I’m back to work filming movies and just finished two movies back to back,” said the Pitch Perfect star during her Sunrise appearance. “But I’m proud of myself for improving my life for the better. It was hard work. After a big, long day of work, we would often shoot, like, 16-hour days, and my feet would get really sore. I would have to kind of lay upside down and put my feet on the couch at the end of a big day at work, and now I don’t have that kind of thing happening. And jet lag as well — I used to suffer a lot from jet lag, but now it’s much easier to deal with.”

Aside from improving her overall energy levels and alleviating some aches and pains, Wilson also noted that her health journey had another added benefit. “I guess I didn’t know I had a lot of inflammation in my body and stuff, and I didn’t really realise [it] because that was just my every day,” she continued on Sunrise.

Wilson previously revealed that she suffers from the polycystic ovarian syndrome. The condition affects an average of one in 10 women of childbearing age and is characterised by an imbalance of reproductive hormones. In a previous interview with E! News, Wilson spoke about how she “gained weight rapidly” when she was about 20 years old and pinpointed her PCOS diagnosis as a likely cause. “It’s just a hormone imbalance and you gain a lot of weight usually and that’s how it manifested in me. Sometimes, I feel sad, but then at the same time, I worked my body to my advantage. I like being all sizes. It’s just now turning 40, I am more health-conscious and thinking of starting a family,” she said in November 2020.

In December 2020, Wilson said during an Instagram Live chat that she planned on freezing her eggs, which factored into her health journey. “I was thinking about fertility and having good quality eggs in the bank,” said Wilson at the time. “So I was like, ‘OK, I’m going to do this, I’m going to get healthy.”

A month prior to that Instagram Live, Wilson revealed that she had reached her goal weight of 165 pounds (74 kg) “with one month to spare.” Beyond taking part in tire flip workouts and surf lessons, the Cats actress also engaged in the occasional arm workout with a giant bottle of vodka.

Another massive part of Wilson’s healthy eating and workout plan? Not denying herself the simple joys of junk food every now and then — but in moderation. “I’m just trying to go for overall balance, overall healthy balance,” she previously told People. “I have this state of being, which is not my quote, but I go ‘Nothing is forbidden.’ We’ll be like, ‘Should we get In-N-Out burger?’ And I’m like, ‘Nothing is forbidden.’ I can go there, I just might eat half of what I used to eat before. You know? And I’ll have a burger, and a few fries, and then you feel fine.”

While Wilson is still somewhat adjusting to the world’s newfound interest in her appearance, she maintains that every woman is beautiful no matter their size and that her “Year of Health” had very little do with slimming down. “It’s not about being a certain size or bodyweight or anything,” said Wilson to The Daily Telegraph earlier this month. “It’s just about loving yourself and loving the journey that you’re on. And to me, the women I think are most beautiful are those who step into their own power.”