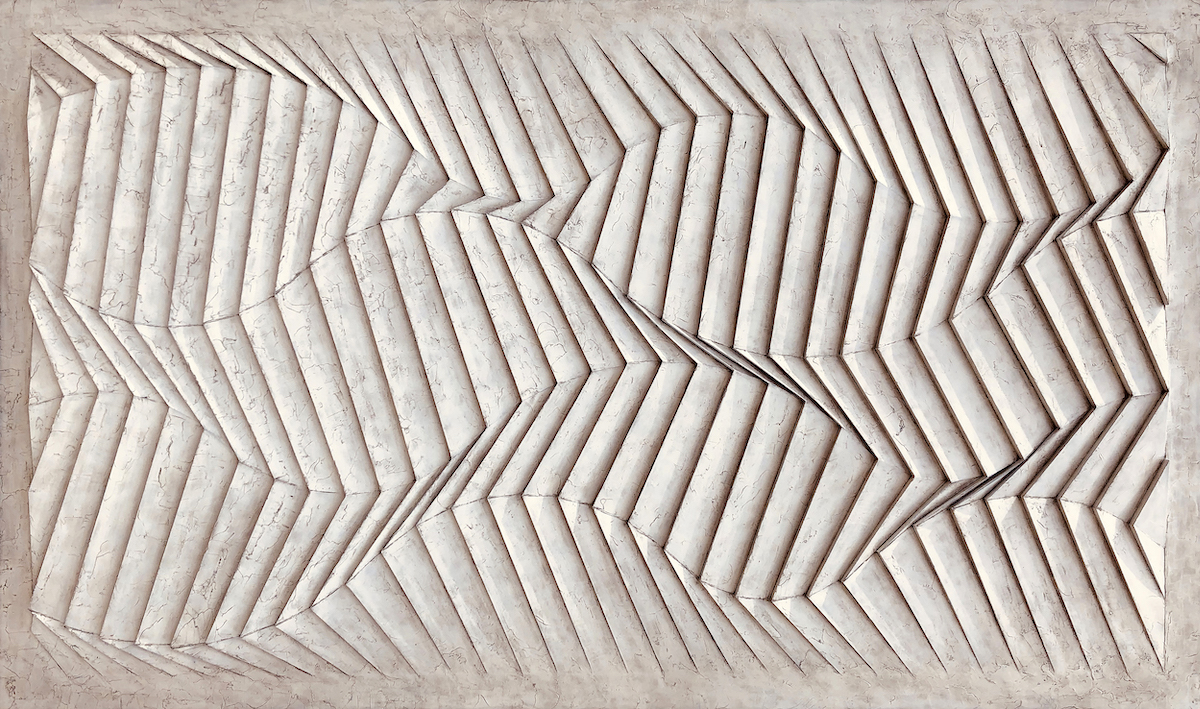 Simon de Pury is dynamic, even over Skype from his home in Monaco. It’s obvious how passionate and animated he is about his career, with an energetic and entertaining style at the podium that’s earned him the moniker “the Mick Jagger of auctions”. Having re-founded Phillips, one of the world’s leading art auction houses, de Pury is a leading figure in the global art industry. Since selling his stake in the firm, he’s worn many hats, including leading a large number of charity auctions.

Given how badly art fairs have been impacted by Covid-19, I ask whether or not he sees online showrooms as the future of art fairs. “It’s extraordinary to see how rapidly the market has switched to being mostly online. In the auction world, you see the main auctions now being conducted entirely online, with people seeing the auctioneer live on screen. And they’ve been very, very successful. It’s been more problematic with art fairs, with literally all of them being cancelled since the start of the pandemic. And so yes, you spend a lot of time attending shows online.

Sign up to get the latest luxury and lifestyle news delivered to your inbox.
Florence Tsai
ART

After fashion and food, reality TV comes to the art world

Cryptocurrencies Are Disrupting The Art Market — For The Better