This is Love: Roy Fong and Cheryl Wee 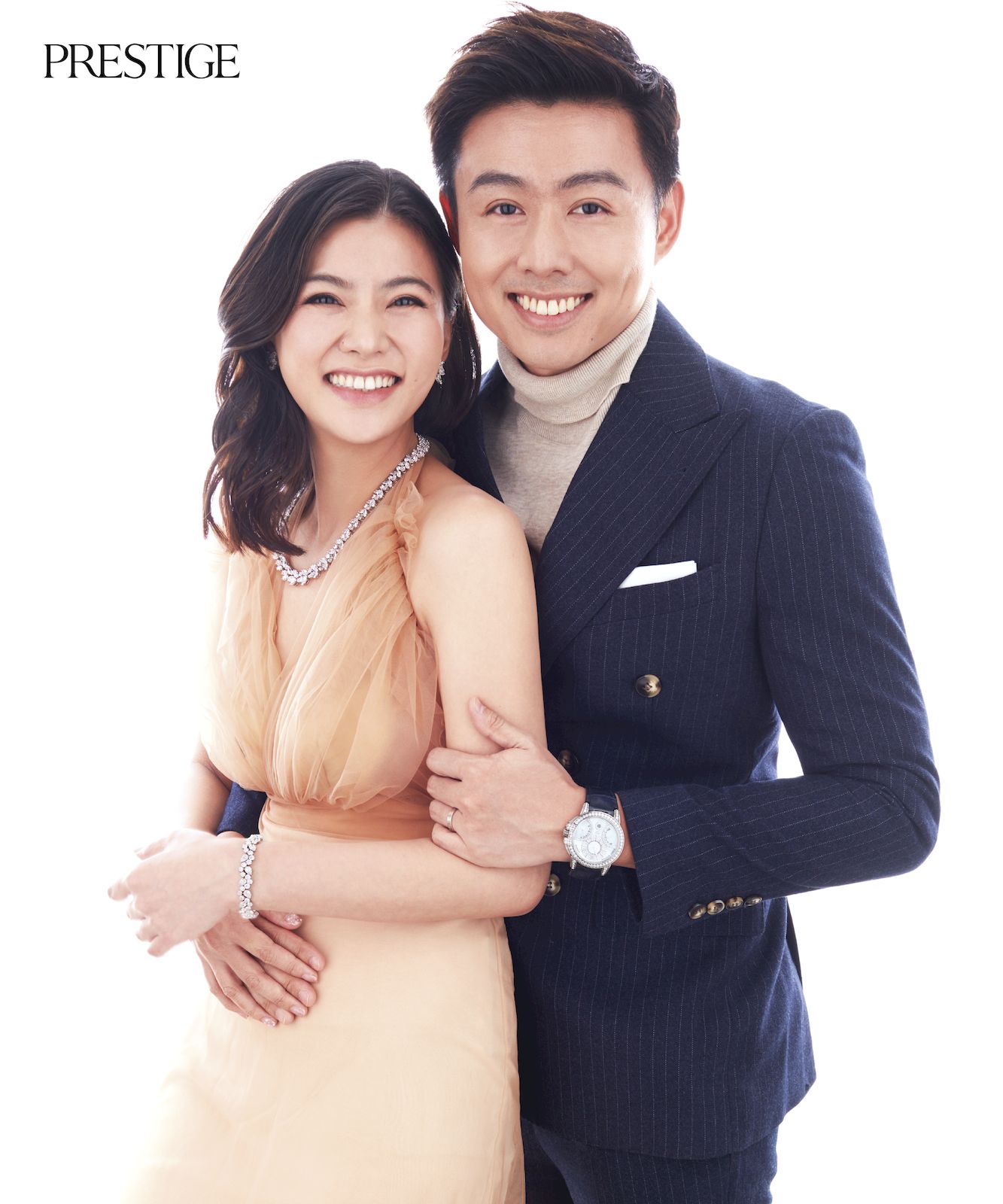 People & Events
This is Love: Roy Fong and Cheryl Wee
Share
Next article

Roy and Cheryl have only been married for two and a half years, but they have known each other since they were in junior college. Cheryl recalls: “We’d noticed each other on separate occasions, but there was this one time after school I spotted Roy in the canteen and I realised we had a common friend. She indirectly introduced us by setting us up on a lunch date with a couple more friends. It was at Cafe Cartel in Siglap after a Chinese exam. And it was kind of awkward… My friends knew I liked him, and he probably did too, but we were so shy and old-school about it. In fact, we were friends for a year before we even thought about getting together.”

Tell us about the proposal.
RF: It took place in the middle of the Arashiyama Bamboo Forest in Kyoto, where she went on a last-minute family holiday. I decided to surprise her by arriving a day before the proposal to learn traditional rickshaw driving. On the day itself, I’d organised for them a full-on Japanese experience, which included putting on traditional costumes and make-up. A team of rickshaw drivers then came to pick them up for the bamboo forest tour. Along the way, Cheryl’s rickshaw driver stopped to explain that his rickshaw was faulty and he needed a replacement. That was when I came in, fully disguised. We pulled up in front of the string quartet I’d hired from Osaka to perform all of Cheryl’s favourite songs, and escorted her down as The Beach Boys’ Wouldn’t It Be Nice began playing. At that point, she still thought that it was all part of the tourist package until I got down on one knee and revealed myself.

Was there a moment of hesitation before marriage?

CW: No but I was really stressed with the wedding preparations and trying to balance what my family wanted versus what I wanted, which made me want to skip the wedding and go straight to the marriage. In retrospect, I’m thankful my family did what they had to do I will remember the wedding a very long time.

RF: It’s not so much hesitation on my part; more an affirmation that I will marry Cheryl one day. One Valentine’s Day, back when we were in university, I  planned a romantic dinner for her at a nice restaurant. On the way there, she asked why waste money to have a meal in a crowded place where everyone will be having the same set dinner. She would very much prefer to eat the $1 noodles and chicken at Novena (opposite Novena church). We turned around and had our Valentine’s Day dinner there instead, having spent less than $10.

That was one of the moments when I knew I would marry Cheryl one day. She’s just very real and has the right values that I would want our children to inherit.

What trait do you like about your spouse?
CW: Roy is very organised – from his thoughts to planning his day, his life, our room. He is very driven and motivated, and he also has a big heart.
RF: Cheryl’s inexhaustible energy to juggle the roles of an entrepreneur, filial daughter, doting sibling, loving wife and nurturing mother.

How do you deal with your spouse’s annoying habit?

CW: Since we’ve had kids, I feel like all I do is look after the children, pack the room, settle household things; I hardly have extra time to do things I enjoy. Part of me wants to jump at Roy and make him help out the chores whenever I see him winding down with his guitar. When I get the time, I like to scroll through my Instagram account, and Roy can’t stand it because he thinks I’m wasting my life away. But sometimes things can get so overwhelming that mindlessly scrolling on social media helps me shut off for a moment, to maintain my sanity.

RF: Cheryl takes on many duties and can get overwhelmed at times, which leaves her flustered. I will be at her side, physically, emotionally and patiently offering to help her in anyway I can.

CW: During my time in university, my dad told me to focus on building my future, my education, and my career. He wanted us to develop ourselves first, and not place relationship as the main emphasis. I think that was great advice, because Roy and I gave each other space to pursue our interests, our fields of discipline, and establish our career paths. Somehow that helped us grow in our relationship because we focused on growing as an individual and working towards our goals. When I got married, my mum said that it’s now time to always support my husband in what he does. And she’s in a great marriage so I guess that she’s right.

RF: This is not exactly a relationship advice, but the saying “we are only as strong as our weakest link” comes to mind as a former sportsman. I see our relationship to be similar to a team sport. Cheryl and I continually help each other to grow, to be a better version of ourselves everyday, and this ultimately makes us — our team — stronger.

Valentine’s Day? Yea or Nay?
CW: I’m a typical girl in this sense. It doesn’t have to be a big gesture or anything special in particular, but who doesn’t enjoy an extra day to feel special and loved?
RF: There’s never a bad time to celebrate God’s greatest gift to us – love.