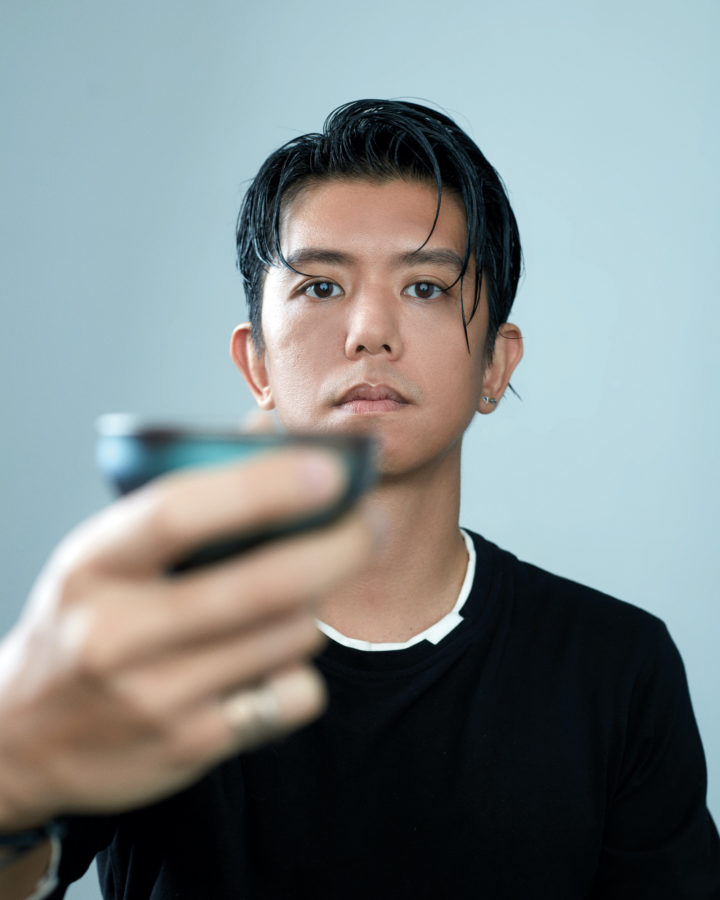 Meet the champions of reinvention who are putting traditional trades and skills in a new light.

The dynamic downtown district of Tanjong Pagar pulsates with the bustle of city life from towering office buildings to buzzy cocktail bars and Korean barbecue joints. Amid all the activity is an easy-to-miss pocket of respite tucked away in a shophouse along Neil Road. Shut out from the noise of busy roads and instead filled with soft tunes of Chinese classical music and the occasional tinkering of teacups, Tea Chapter is three floors of escape, quiet and zen.

Shelves of various teas and tea sets line the retail space on the first floor of the shophouse, which also happens to be the first pre-war shophouse restored under the Urban Redevelopment Authority’s (URA) conservation project in 1988. As an important heritage landmark, Tea Chapter has hosted several dignitaries over the years, such as Queen Elizabeth II and South Korea’s First Lady Kim Jung Sook.

A wooden staircase leads up to the teahouse, where various seating is available for tea drinking as well as for the tea appreciation courses and workshops offered. Comprising traditional Chinese round tables and chairs by the windows on the second floor, the Oriental Room is where Queen Elizabeth II sat when she visited in 1989. For more privacy, guests may choose to duck into one of the Korean-style booths with a curtained entry and sit cross-legged around the traditional table, which also has legroom under it. Alternatively, there are also low Japanese-style tables on the third floor. This afternoon, I sit in one of the Korean rooms across from Fund Lee, the executive director of Tea Chapter, as he deftly performs the tea appreciation ritual and explains each step. 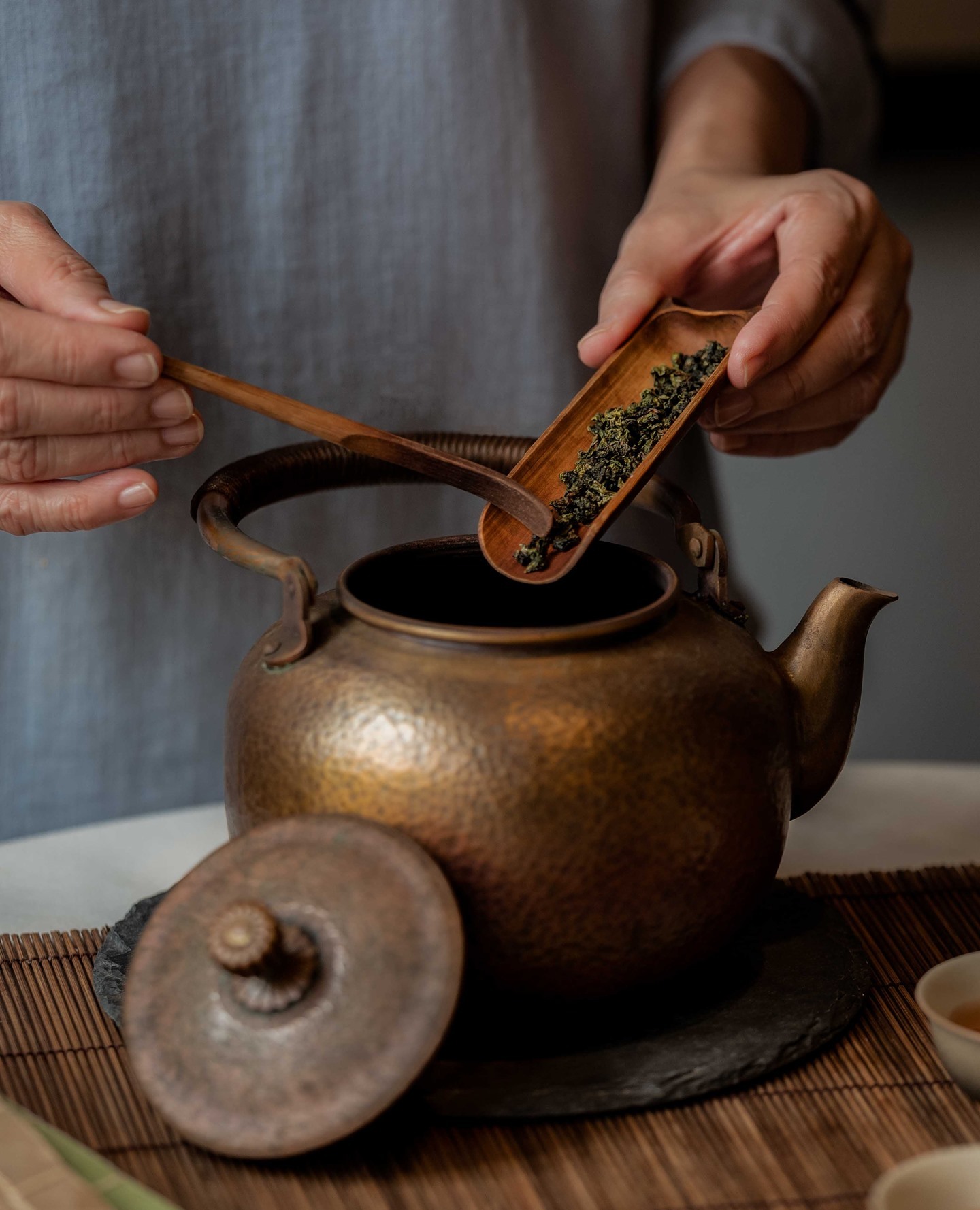 He starts by warming the tea set; filling each vessel with hot water then using wooden tweezers (known as a tea clip) to empty them. The set Fund picked today comprises a teapot, a fair cup, two fragrance cups and two appreciation cups. He has chosen for us to share some Lapsang Souchong, a red tea that has been smoked with pine wood. Lately, more restaurants and bars have caught on to Lapsang Souchong’s unique smoky aroma and started incorporating it into creative dishes and cocktails. In fact, a few bars in the Tanjong Pagar area get their tea leaves from Tea Chapter.

“The first brew is not for drinking; it is to loosen the tea leaves and allow them to open up,” explains Fund, who is the youngest son of one of the 13 tea enthusiasts who founded Tea Chapter in 1989. He took over the business about nine years ago after graduating with a Bachelor of Engineering in Information Engineering and Media, and improved its digitalisation with a revamped e-commerce site and social media, updated payment systems as well as initiated a rebranding. “Before I took over, the business was not doing as well as it was in the early 2000s, but I felt it had a lot of potential,” says the 35-year-old. “I would like to bring the perception of tea higher without changing too much. We did some rebranding, although not a big one, because we want to still preserve tradition. We just improved our packaging and marketing materials for a more professional and prestigious look and feel.”

Unlike most second-generation entrepreneurs, Fund did not get much direct mentorship or guidance from the founders when he took over. In addition to obtaining a master’s in Business Administration and Management, he also took tea courses to expand his knowledge. “Growing up helping out around here, I was familiar with the basics, but it was only after getting involved that I started to really pay attention,” he says, adding that he also learnt by sitting at the staircase of the teahouse quietly observing the ceremonies.

We wait 30 seconds for the second brew, which he then pours from the teapot into the larger-mouthed fair cup, also known as a justice cup. This step prevents the tea from over-steeping in the teapot and to ensure that each pour is of equal strength (hence the name). We nose the brew once from the fragrance cup, then, emptying it, we smell the cup again for a more intense aroma. Finally, clasping the appreciation cup with three fingers, we bring it to our lips and taste.

“I’ve always wanted to do something that adds value to society or a community,” says Fund. “Through Tea Chapter, I hope to spread tea culture and knowledge to the younger generation and help them learn more about their roots. It’s an approachable enough experience such that if you’re interested, you can go deeper into the knowledge and art of tea, but otherwise it can just be casual tea drinking.”

He is exploring more avenues of outreach and new interactive ways to enhance the tea experience such as using virtual reality to allow customers to travel to different landscapes like in the mountains, while enjoying tea. Fund adds that he also wants to take Tea Chapter overseas to new markets in the future, potentially starting in Europe. “Tea Chapter has been around for 30 years and it’s something my parents have fought for, so I would like to do my best to preserve it,” he says.