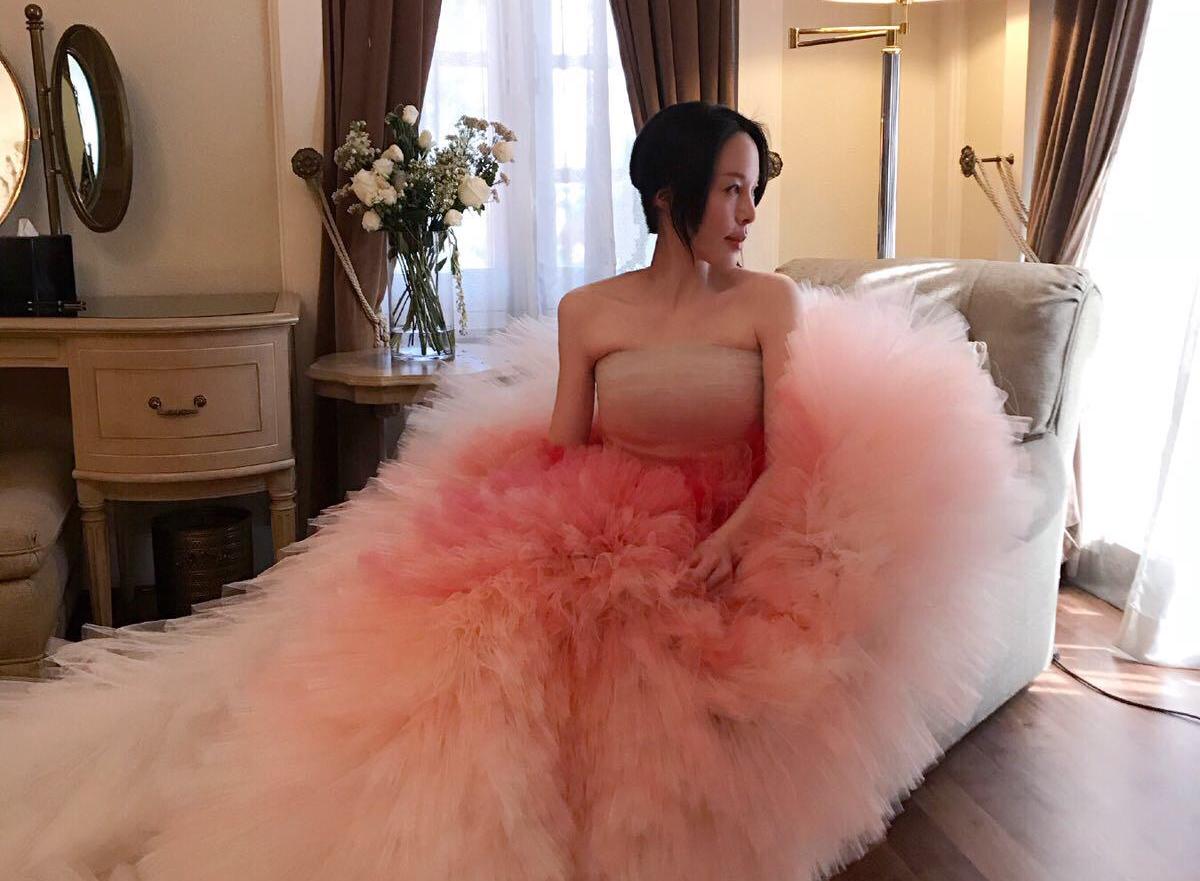 An active supporter of  philanthropic causes and the arts in Singapore, Sybil Lau shares with us her jiao zi recipe.

Sybil Lau  – a financial investor and adviser to family offices and private equity firms — was born in Canada but now calls Singapore home. While she spent a large part of her formative years in the Great White North, she moved to Beijing for a few years with her father when she was a little girl. And it was here that she fell in love with jiao zi (dumplings).

“Jiao zi is something rather special to me because it was one of the first meals I can remember eating as a child in Beijing,” she says. “Our helper would make very small ones for me and would be very happy just watching me enjoy them.”

According to Sybil, jiao zi’s origin was first recorded more than 1,800 years. “They were used by physicians to dispel frostbite and cold, which explains why they’re usually enjoyed during the colder months right around winter solstice and Chinese New Year. The crescent shape of the jiao zi also resembles a moon as well as an ingot, which is commonly known as a symbol of prosperity.”

While Sybil is not an avid cook, she loves making jiao zi because they remind her of her family and home. “They warm my heart and tummy because of the great memories associated with jiao zi.”

Here is a step-by-step guide on how to make jiao zi.

Directions
1. Mix the flour with water in a bowl or directly onto a clean counter top and knead it for about seven minutes until the dough is soft to touch. The ball of dough should be slightly springy. If it is too wet add a little flour, or a tiny bit of water if it’s too dry

2. Separate the dough into two equal portions and roll them into cylinders (about an inch in diameter)

3. Cover them with a wet towel and set aside

4. Clean the chives and vegetables before chopping them into fine pieces

5. Mix the vegetables with the ground meat or tofu and edamame (vegan)

6. Add all the other ingredients in the filling section

7. Stir everything together to combine well and work on rolling the wrapper next

8. To prepare the skin, cut the dough into ½ inch length and use a rolling pin to flatten it until it becomes round
9. Roll in a circular motion while turning the dough. The edges will be thinner on the outside and that’s ok

10. Place a small teaspoon of filling into the centre of the skin and seal it tightly with your fingers until it resembles a crescent moon and repeat until you use up all the ingredients

11. Bring a pot of water to boil and put the dumplings into the boiling water. Cover the pot

14. After eight to 10 minutes add one cup of cold water and bring the water to boil again until all the cooked dumplings float to the surface

15. Drain the water and serve on a plate

16. Eat it hot with black vinegar, a dash of sesame oil or chili oil according to preference and a little soy sauce. You can also freeze the extra dumplings for later use (You can also steam or pan fry the dumplings)

Sign up to get the latest luxury and lifestyle news delivered to your inbox.
food Personalities recipes the home chef
Lionnel Lim