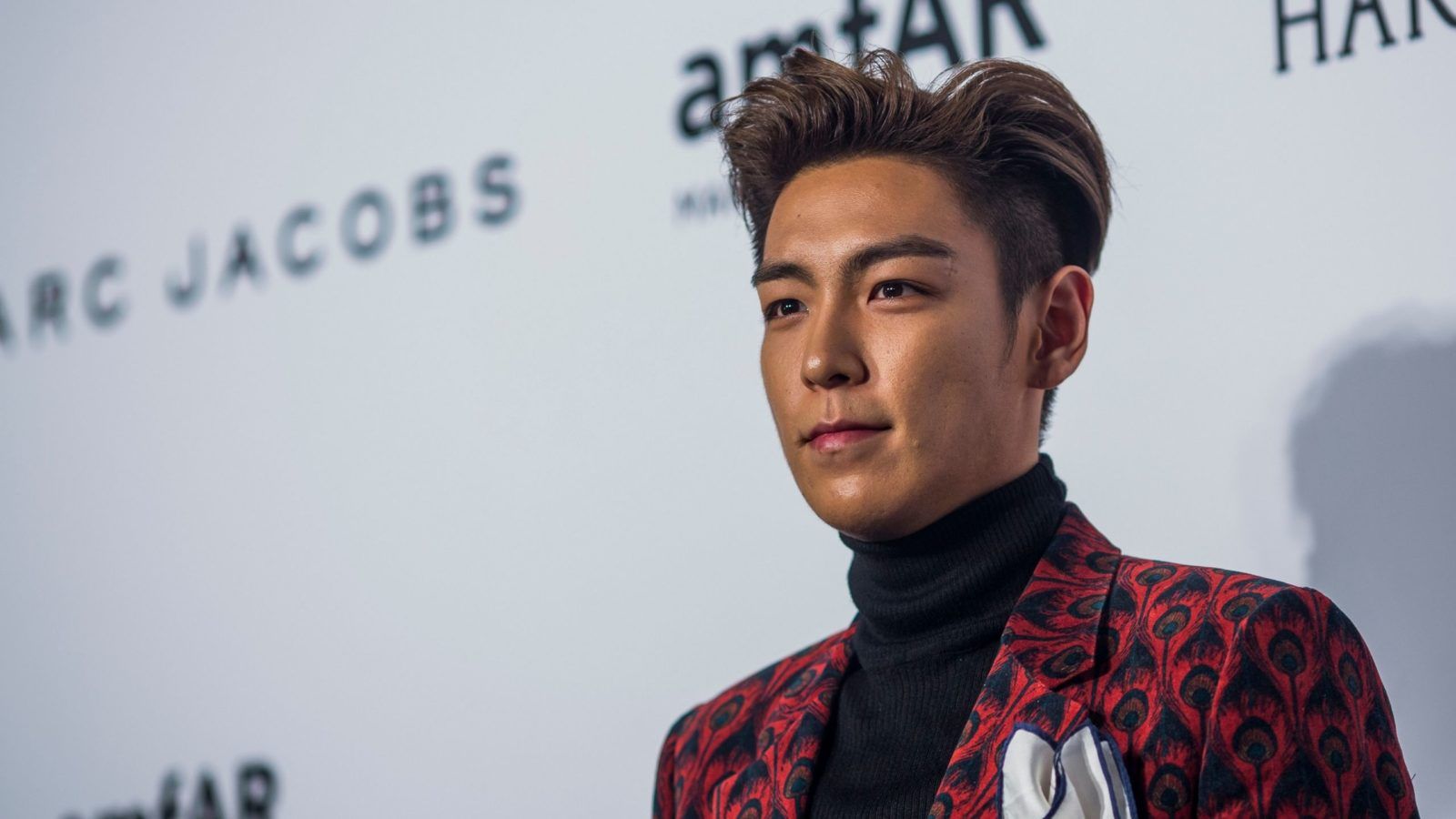 The artist revealed his plans in an exclusive interview with Prestige Hong Kong magazine.

As first reported by our sister publication Prestige Hong Kong, rapper Choi Seung Hyun — better known as T.O.P of the Korean music juggernaut BIGBANG — has broken his five year silence and disappearance from the public eye for an exclusive interview with the magazine about his love for art and music, his new-found passion for changing perceptions of mental health and his future plans — including the release of his debut solo album.

The announcement came over Instagram, with both Prestige Hong Kong and the rapper himself sharing a preview with the hashtag #TOPISBACK:

A debut solo album is the first announced project for T.O.P, following the news earlier this month that BIGBANG will be making its long-awaited comeback, while the artist will be ending his 16-year exclusive contract with YG Entertainment.

BIGBANG, the original Korean pop music phenom, is widely credited for having paved the way for so much of the “Korean Wave” that is dominating pop culture worldwide, from Squid Game to Parasite to Crash Landing on You.

For fans of T.O.P and BIGBANG, Prestige Hong Kong’s March issue is available to pre-order here.