Venus and Serena Williams on their story represented at the Oscars 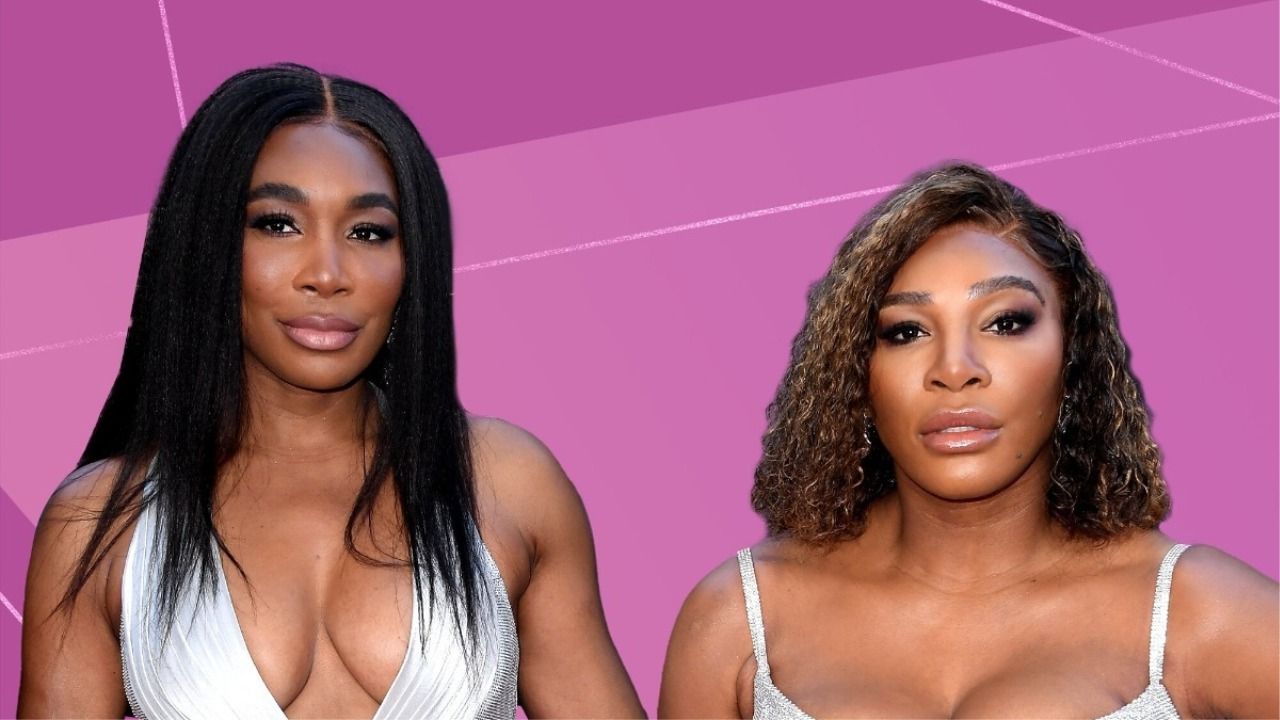 Venus and Serena Williams reflected on the journey they’ve been on together from the tennis courts of Compton, CA to the red carpet at the 2022 Academy Awards. In a series of Instagram posts, the sisters shared images of their glamorous looks and sentimental thoughts about the event, which they attended to celebrate the five Oscar nominations of King Richard.

Venus and Serena Williams at the Oscars celebrating the five nominations

The film focuses on their father, Richard Williams, who trained the tennis stars from a young age. Not only is the movie about their lives, but Venus and Serena also served as executive producers on the project, and if their social media posts are any indication, it was an incredibly special evening for both of them.

Serena called the night “surreal,” adding that “to spend it sitting next to my sisters meant more than anything.” She thanked the Academy and Smith for “bringing this story to the big screen and honoring my family.”

“I’ve tried my best to prepare for every moment in life,” Venus wrote in her Instagram post. “I’ve trained my mind, body soul, and spirit to be prepared and ready for anything that comes my way. Until now. [I] could have never dreamed or prepared” to be at the Oscars for a film about her family’s story. Her advice? “Keep dreaming. Keep working. Keep fighting. You don’t know where life might take you. I’m from Compton, California.”

Venus wasn’t the only one bringing attention to her and Serena’s Compton, CA roots. Beyoncé performed her Oscar-nominated song “Be Alive,” which she wrote and produced with songwriter Dixson for the film, live from the very tennis courts where Venus and Serena played when they were just kids. The performance included a tennis ball green set and costumes, a nod to the beaded braids that the Williams sisters were known for wearing early in their careers, and even a cameo from Blue Ivy.

To wrap up the evening, Serena shared a series of behind-the-scenes photos from the event on her Instagram account. The shots include pictures of her and Venus chatting, taking selfies, and laughing together. Her caption reads: “It’s a sister thing.”

The two really have been through it all together, and there’s no telling what they’ll do next — but it sounds like bodybuilding is on the table.