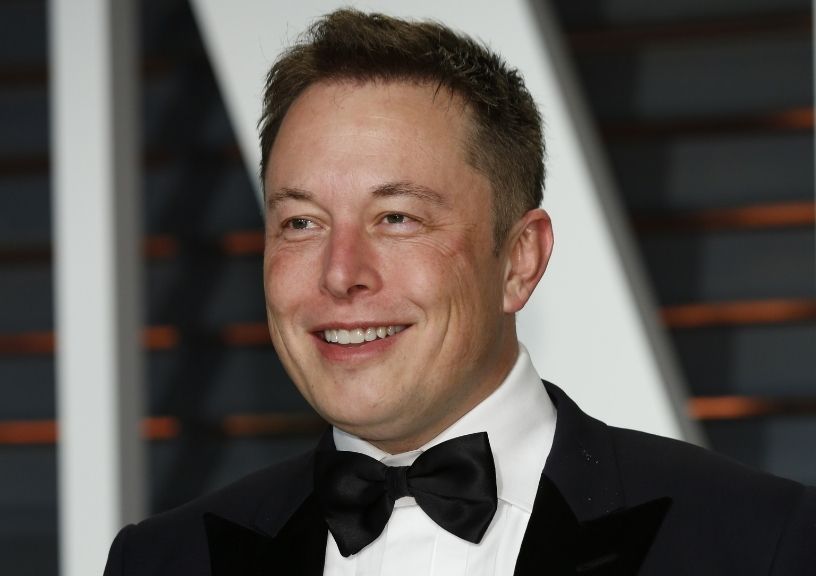 Between soaring equity markets and the booming popularity of cryptocurrency and NFTs, it’s been a profitable set of months for multibillionaires across the world, despite the pandemic. Here’s a list of the richest people in the world.

That said, when it comes to the crème de la crème of the richest people in the world, nothing less than US $ 96.8 billion (Rs 7,51,363 crore), currently the net worth of American businessman Steve Magnate, will do. Tapping into a diverse set of avenues, from technology to fashion, these top 10 multibillionaires have stayed firm on Bloomberg’s billionaire index, which gets updated at the end of every trading day in New York.

Elon Musk has several feathers in his cap. He co-founded the electronic-payment firm PayPal and helmed SpaceX, which launched vehicles and spacecraft. However, he’s most known for being one of the first investors of the electric car manufacturer Tesla, of which he is now the CEO. Last year, SpaceX received a fresh round of funding, which put its value at US $74 billion (Rs 5,50,948 crore) in January 2022. That said, all eyes are on his Twitter stocks, which have reportedly dropped by about 31 percent since the buyout. That aside, all of his ventures collectively have given Musk a net worth of US $227 billion (Rs 17,61,967 crore). 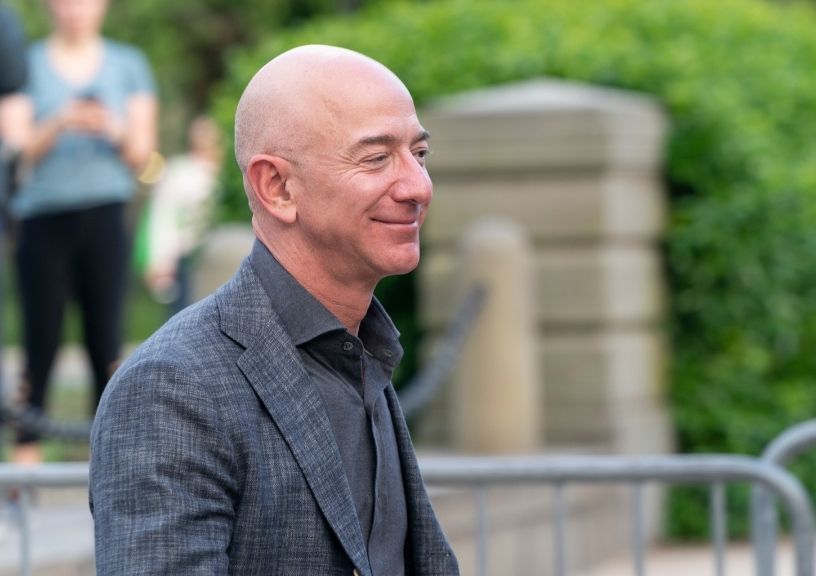 The founder, former CEO, and current executive chairman of Amazon is credited for the massive success of the e-commerce giant. The company that started off by calling a one-bedroom apartment in New York its main office, grew to revenue of a whopping US $386 billion in 2020 (Rs 28,73,731 crore). Naturally, the man at the top had to make it to the list. As of now, his net worth is US $149 billion (Rs 11,56,555 crore). 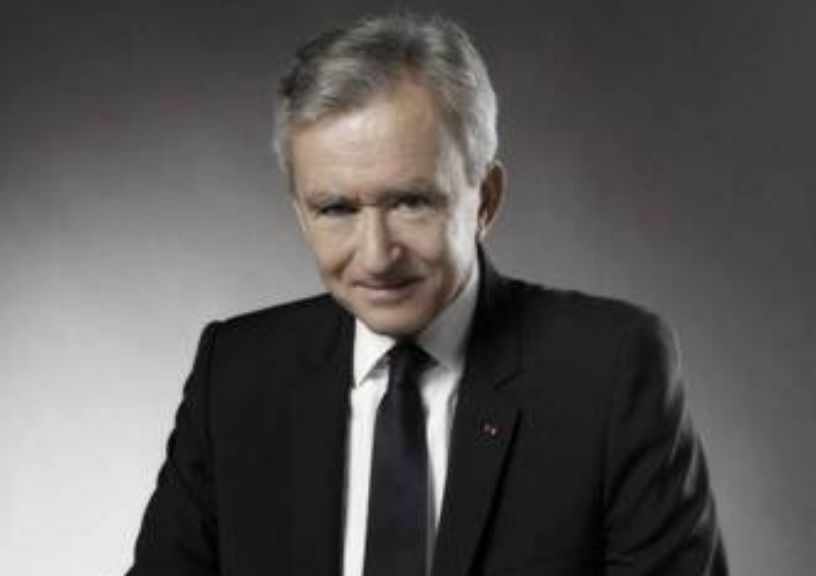 Arnault began his career working for his father’s manufacturing company. In the next few years, he’d managed to tap into the real estate and textile markets. Soon he was named the chief executive of LVMH Moët Hennessy, a luxury goods company, and took stock of his assets, which included Christian Dior and Le Bon Marche. In the next few years, he acquired several assets in the drinks market as well as brands like Givenchy, Marc Jacobs, Sephora, Fendi, Donna Karen, Bulgari, Tiffany, and more. Today he looks over all of these luxury giants, including Louis Vuitton. Besides this, he’s invested in Netflix, amongst other ventures. This sums up his net worth at $138 billion (Rs 10,71,093 crore) 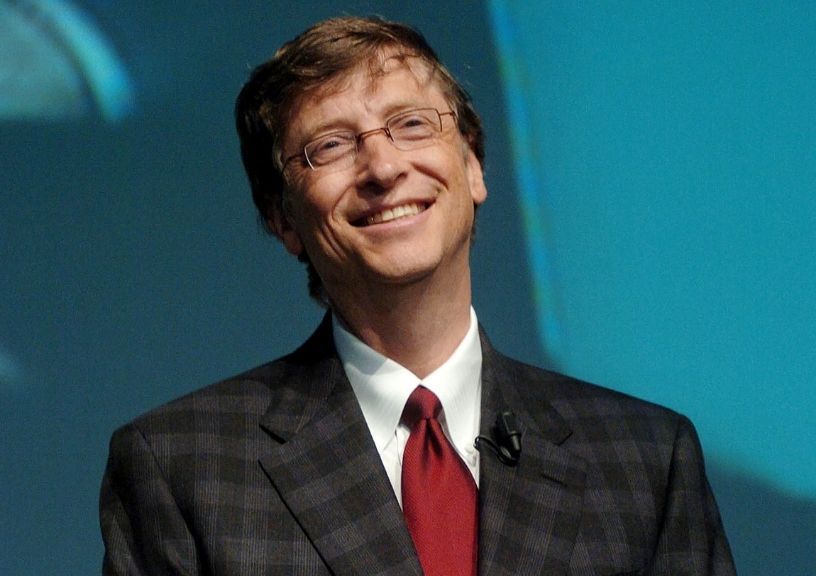 Fourth on the list of the richest people in the world is the co-founder and former CEO of the world’s largest personal computer software company Microsoft. Since stepping down from the board in 2020, he’s been investing in zero-carbon energy and spending time on philanthropic activities. From 1994 to 2018, Bill and Melinda Gates gave their foundation over US $36 billion (Rs 2,68,016 crore) to fight inequity, poverty, and disease around the world. Today, his wealth stands at US $124 billion (Rs 9,62,432 crore). 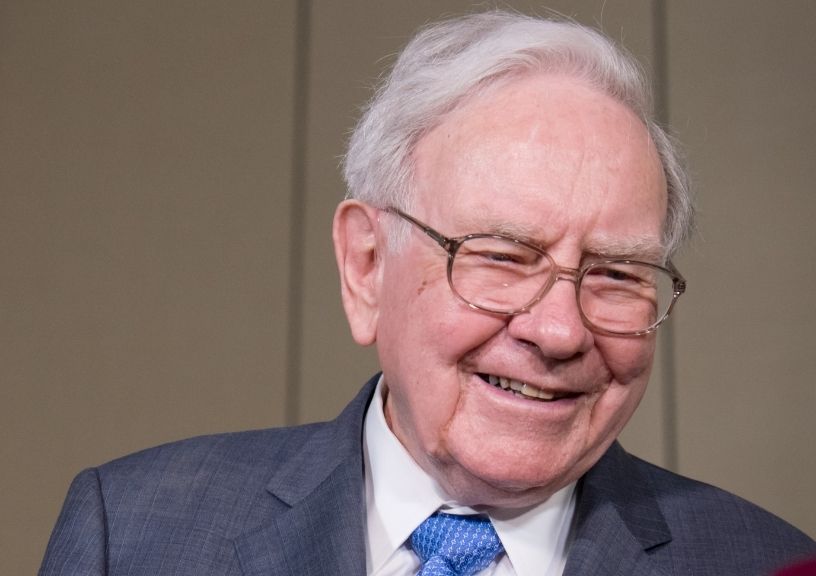 The man whose investment picks and advice are followed closely by the investment community, Buffet is known as the Oracle of Omaha. The son of a US congressman, he first bought a stock at the age of 11 and filed taxes at 14. The incredibly successful investor is the face of Berkshire Hathaway, a multinational conglomerate that owns over 60 companies, including Dairy Queen and Duracell. He’s given away over US $45 billion (Rs 3,35,038 crore) to charity, most of it to the Gates Foundation and has pledged to give away 99 percent of his wealth over his lifetime. At the moment, that amount stands at US $114 billion (Rs 8,84,859 crore). American entrepreneur and computer scientist Larry Page is known for confounding the search engine Google. What started as an idea from the four walls of a dormitory room has now become the most popular website on the internet. He stepped down as the CEO of Alphabet, the parent company of Google, in 2019 but continues to be a board member who’s intimately involved in its workings. He stands at US $106 billion (Rs 8,22,785 crore) at the moment and has invested in startups like Kitty Hawk and Opener. 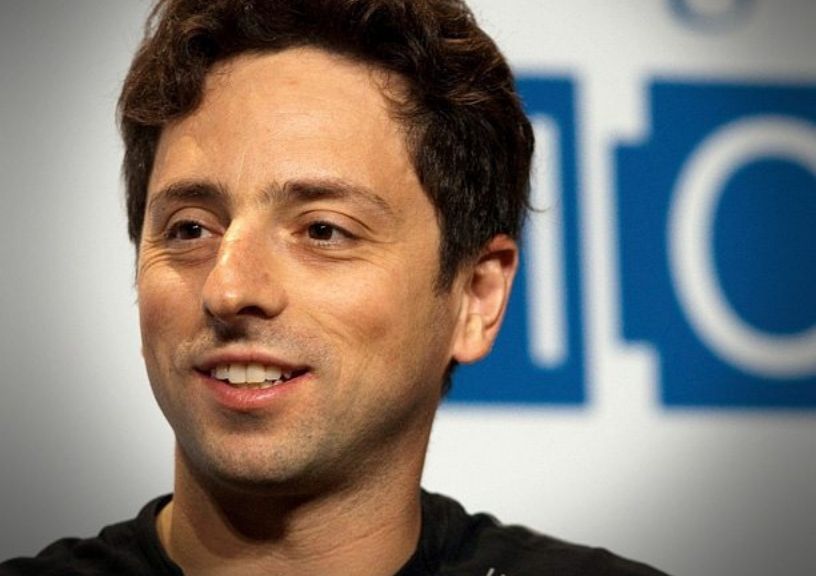 Sergey Brin met Larry Page while at university and worked with him to create a search engine that would leverage users’ ranking abilities by tracking the number of pages linked to each site. This gave birth to Google. Like Page, Brin stepped down from his position of president at the parent-company Alphabet but remains a controller shareholder and board member. Reportedly, he has invested in a high-tech airship project. His net worth is at a whopping US $102 billion (Rs 7,91,736 crore) 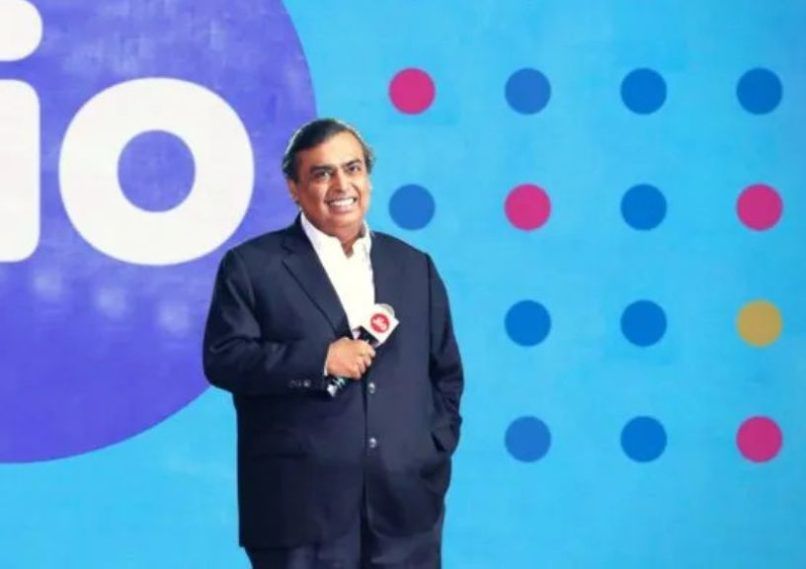 Billionaire Mukesh Ambani retained his crown as the wealthiest Indian and comes in at number 8 on this list. The business mogul is also the chairman and managing director of Reliance Industries Limited and built telecommunications and e-commerce platform Jio – the first to bring 4G broadband service to India – in 2010.

Ambani went from being a gas-station attendant to joining his family business, where he diversified into several industries before being named one of the most-respected business leaders in the world by PricewaterhouseCoopers. He’s also credited with helming the globe’s largest start-up petroleum refinery. His current position on the world ranking could be attributed to a rise in the stock of Reliance Industries, which soared at 2 percent on June 3. He’s also invested in several start ups, including concierge service Dunzo and furniture retailer Urban Ladder. All of his ventures have given him a net worth of US$ 99.7 billion (Rs 7,73,883 crore) 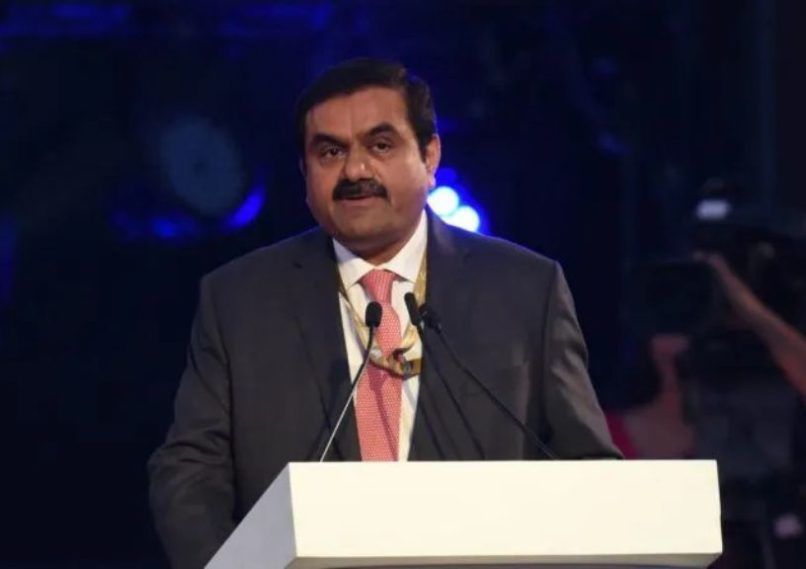 Business tycoon and first-generation entrepreneur Gautam Adani founded the Adani Group, an Indian conglomerate that has tapped into trading, coal mining, power generation, and more. Adani started out with diamond brokering, which earned him millions and eventually started his own business, Adani Enterprises (flagship company). Soon, he expanded to a host of different industries and gained considerable success. Adani is also known to be a risk taker. He’s most recently focused on green energy and the shares of Adani Green Energy alone have reportedly surged by up to 5,500 percent to be valued at US$ 40 billion (Rs 3,10,479 crore). At the moment his net worth stands at US $ 98.7 billion (Rs 7,66,121) 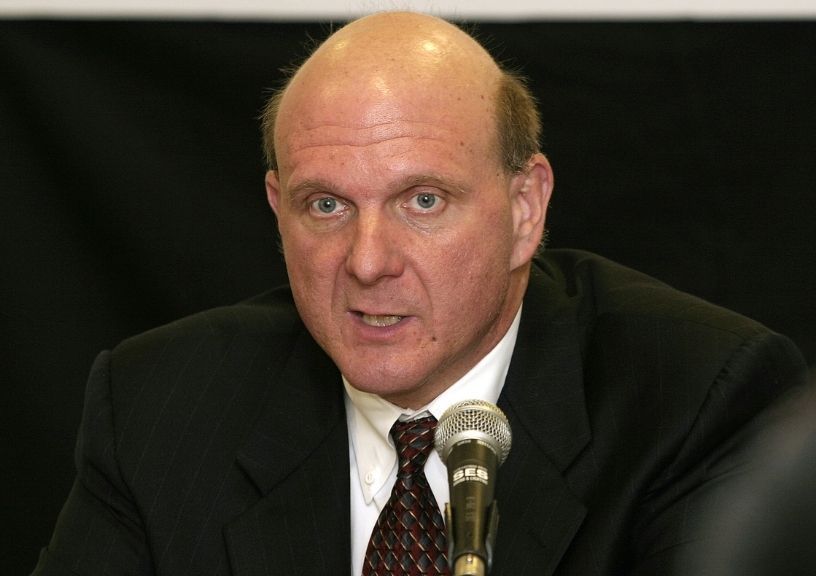 Former CEO of Microsoft and current owner of the basketball team Los Angeles Clippers, Ballmer is at number 9 on this list. His wealth is driven by his gains with the team as well as with Microsoft’s stock, which he continues to own. He’s also invested US $59 million (Rs 439 crore) in a company that makes software for nonprofits and government agencies. His net worth amounts to US $96.8 billion (Rs 7,51,359 crore).

billionaires Richest people in the world