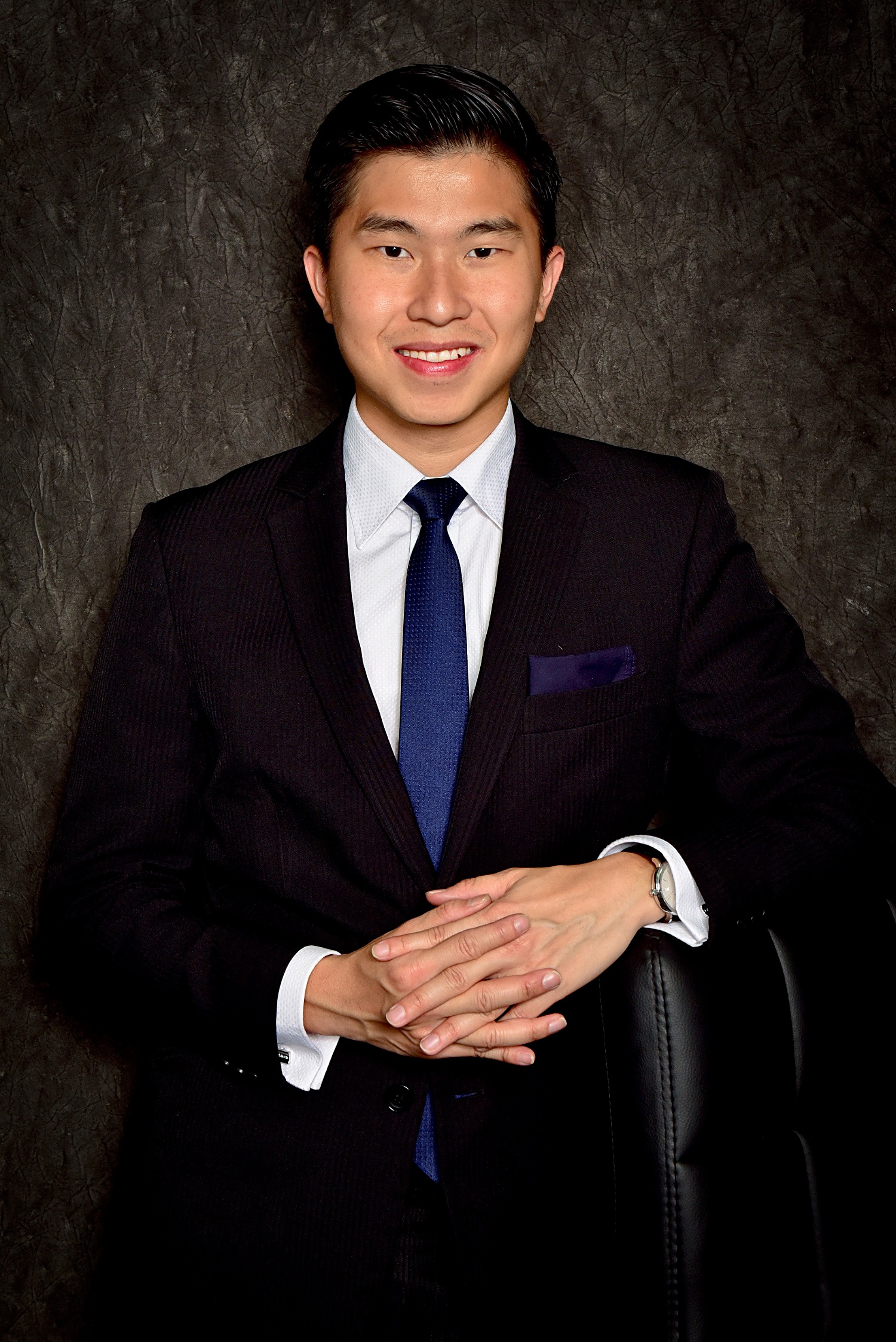 Even dressed to the nines, in a sharp suit and tie, Roy Liang looks like a mere stripling. No doubt, the 32-year-old is considered young age-wise. But having a baby-face and an affable persona further downplays this man’s actual years.

And a recent haircut has made Liang look even more boyish. “I had a slicked-back hairstyle for a long time and got bored of it. So, over the weekend, I had a haircut,” says the general manager of Oakwood Premier OUE Singapore, a luxury accommodation in the heart of Singapore’s CBD.

But make no mistake, this media-savvy and sensible Gen Y-er, even now with a slightly dishevelled coiffure, always brings his A-game at work. That’s why, in less than eight years, Liang has managed to reach the top rungs of the hospitality career ladder. He first managed a serviced apartment, while simultaneously opening two others, before reaching 30.

Contrary to local popular mindsets, this success wasn’t ticked off as a five-year plan or any long-term sort of forethought for that matter. “In this industry, everything can change. I tell myself not to think so far ahead and to just focus on the current task at hand. I set short-term goals. This will allow for a more meaningful life, otherwise you’ll be dreaming all day — or worse, complaining and whining all the time,” Roy Liang advises.

In fact, Liang doesn’t seem to complain about his neotinised appearance at all. Instead, it drives him to work harder. He says, “People usually judge you based on your looks and obviously, when guests meet me, they don’t think I’m the person leading the property. Most of the time they ask, ‘Where’s your GM?’. But that only makes me want to prove myself.

“What I would do is I’ll try and get to know them at a more personable basis — and communicate with that person more so to gain their trust. I believe in substance more than anything else. I’m forced to believe that. I have no other choice. I don’t look like a typical GM.”

Roy Liang honed his communication and storytelling skills as a tour guide before enrolling into university. And guess what, at aged 21, he held the title of the youngest licensed tour guide in Singapore too. “You know why I was the youngest?” Liang taunts. “Because the legal age to get a license was 21. And I had to appeal to Singapore Tourism Board because prior to the test date, I had not reached my birthday yet, so they actually made a small exception for me.”

His tour-guiding stint lasted one and a half years. Liang remembers reciting his script for sightseers onboard Singapore’s Duck and Hippo Tours, cracking jokes at the turn of every juncture. “The experience gave me a glimpse of what the [hospitality] industry was going to be like,” Roy Liang muses.

It also gave him a sense of structure. Having teachers as parents and siblings helped as well. “Every family gathering, the topics always revolved around the education system. In a way, it rubbed off on me whereby in whatever company I worked in, I believe in providing a structured training programme for people under me so there’s some form of sustainability in terms of succession plans. Everything needs to be structured, because if you’re not around, things can still run.”

So far, his tenure at Oakwood Premier OUE, which just turned one this year, has been going swimmingly. The badminton buff is also continuously thinking about ways to further his cause by adapting other business ideas into the mix. And wellness seems to be the in thing nowadays so Liang brought in all sorts of fitness offerings at Oakwood, including a partnership with WorldTrainer, a global network of personal trainers that allows guests to access these elite trainers in 62 cities around the world, so they can pick up where they left off even while travelling.

“I have a lot of ideas and being quite young compared to older five-star hotel GMs, I have a lot of wild ideas exposed to me via social media. Maybe out of a thousand ideas, only 10 will materialise because most are deemed unsuitable to the positioning of the property. But the reason why I always shoot ideas to my staff is because I want them to get into the process of exploring every single possibility. Once you get yourself to think through the whole process, you naturally become very efficient in accessing a case and how to implement it in any situation.”

And Roy Liang has more to impart. Here, he shares three other tips for success at such a young age:

“If you don’t have passion for what you are doing, especially in hospitality, it is very hard to get past the first few years. It’s not the most glorious of days, you don’t sit down and get interviewed like this.”

“The first few years of your career, you don’t need to fixate about your designation. You need to first build your credibility within the company and industry. Do as much as you can and learn from every single experience, and through that, it will give credibility to your reputation.”

“Sometimes a lot of problems at work are not solved not because it cannot be solved. People start focusing on politicking or doing just enough to please their bosses. There’s a lot of hidden agendas everywhere. The motivation to solve the problem is very important. But if you can prove that you are a problem solver, you value-add to the lives of your customers as well as your staff.”