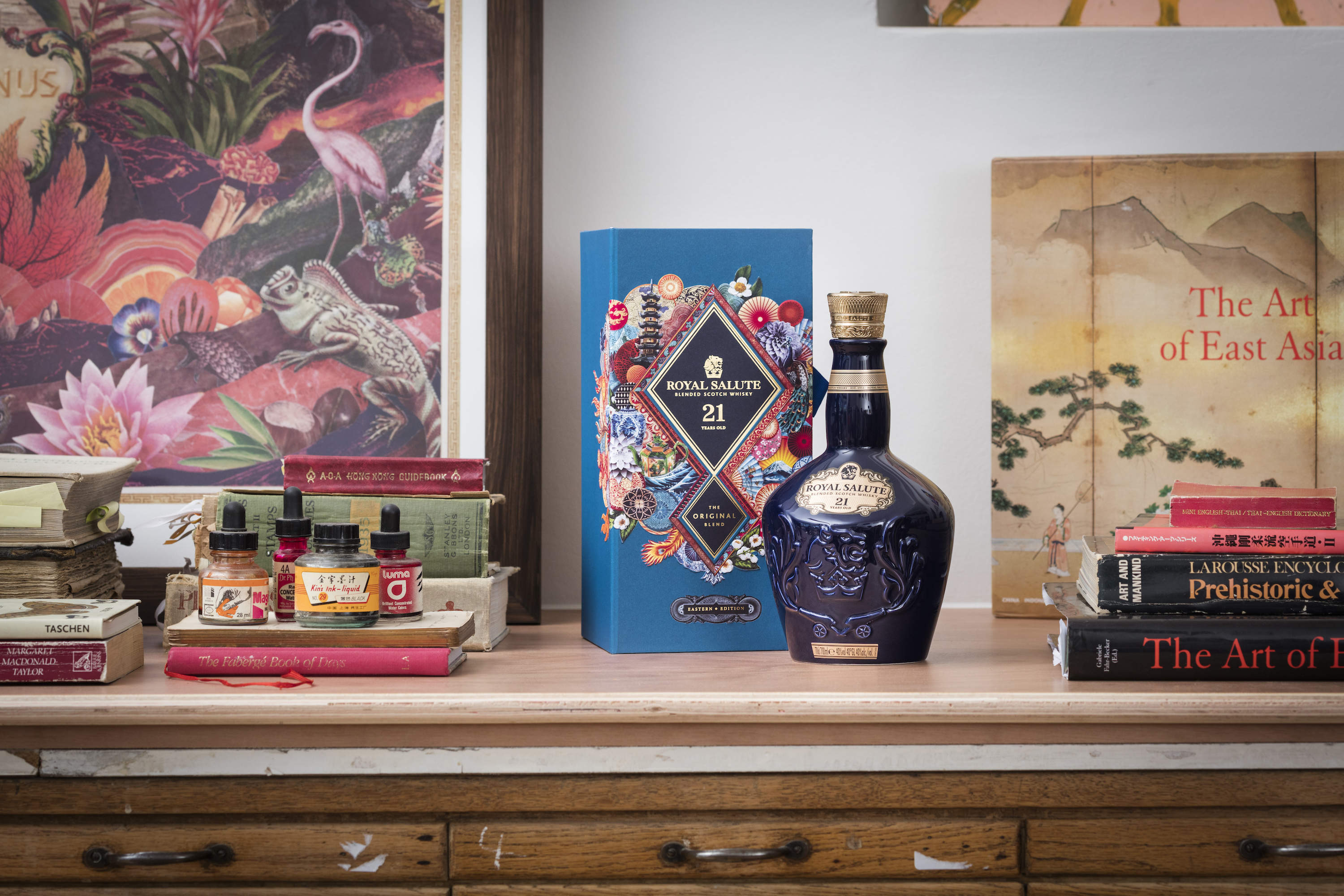 Things To Do During Mid-Autumn Festival — Besides Eating Mooncakes

The Mid-Autumn Festival is the second grandest festival after Chinese New Year for the Chinese people and their great diaspora. Falling on the 15th day of the eighth lunar month (that’s Monday, September 24 in accordance to this year’s Gregorian calendar), the celebration stems from the practice of lunar appreciation, coinciding with the autumn equinox when the moon is at its brightest and roundest, thus marking the end of harvest. Harvest festivals generally center around feasting with family and friends, enjoying food gleaned from local crops. And the full moon welcomes this event as a symbol of unity and completeness, and that’s why we enjoy the emblematic mooncakes with lotus seed paste and other fillings during this gathering season.

But there’s definitely more to do than just gorging on sweet stuff all day. Here, we list a few things you can do with loved ones, while still thanking (and maybe even raising a glass to) the full moon for shining into the darkest hours.

Sun Yat Sen Nanyang Memorial Hall, a national monument and heritage institution, has risen to the challenge of attempting to set a new record by making the largest mooncake in Singapore. To be unveiled at the gazetted heritage building on September 22, 6.00pm, the massive mooncake will measure a whopping 1.8m in diameter. After setting eyes on the beast, you can also savour a not-so-small slice. And in thinking of Singapore’s multiculturalism, the Memorial Hall has made sure the giant mooncake will be certified Halal.

2. Cheers to the end of autumn harvest with Royal Salute

Just in time for Mid-Autumn Festival celebrations, Royal Salute’s 21 Year Old now comes in two versions of a limited-edition themed box bearing a collage of Chinese cultural icons, famous landmarks and tea rituals. The illustrations were designed by esteemed British artist Martin O’Neill, in what the Scotch whisky brand hopes to be a start to an annual ‘Art of Blending’ series that depict Eastern and Western themes.

“The [Mid-Autumn Festival] symbolises togetherness and reunion — values that are absolutely inherent in Royal Salute,” said Sandy Hyslop, director of blending for Royal Salute. “So, what better way to celebrate than with our majestic rich, round and velvety 21 Year Old in these stunning new gift sets.” Now, we’ll let you decide whether you want to toast with a “yam seng” or “slainte!”

3. Get cultured at Moonfest with Esplanade

Moonfest, presented by Esplanade, has been held in celebration of the Mid-Autumn Festival for 14 years now. This year, the three-day programme offers further opportunities for families and friends to be exposed to and rediscover the intrinsic beauty of traditional Chinese arts. Besides a one-night only performance by Taiwan’s most established Hokkien opera troupe, Ming Hwa Yuan Arts & Cultural Group, on September 21, 2018; listen in on the repertoire of instrumental folk music and stories from classic novels on September 22, 2018, presented by renowned US-based pipa virtuoso and Grammy-nominated Wu Man, accompanied by the Huayin Shadow Puppet Band.