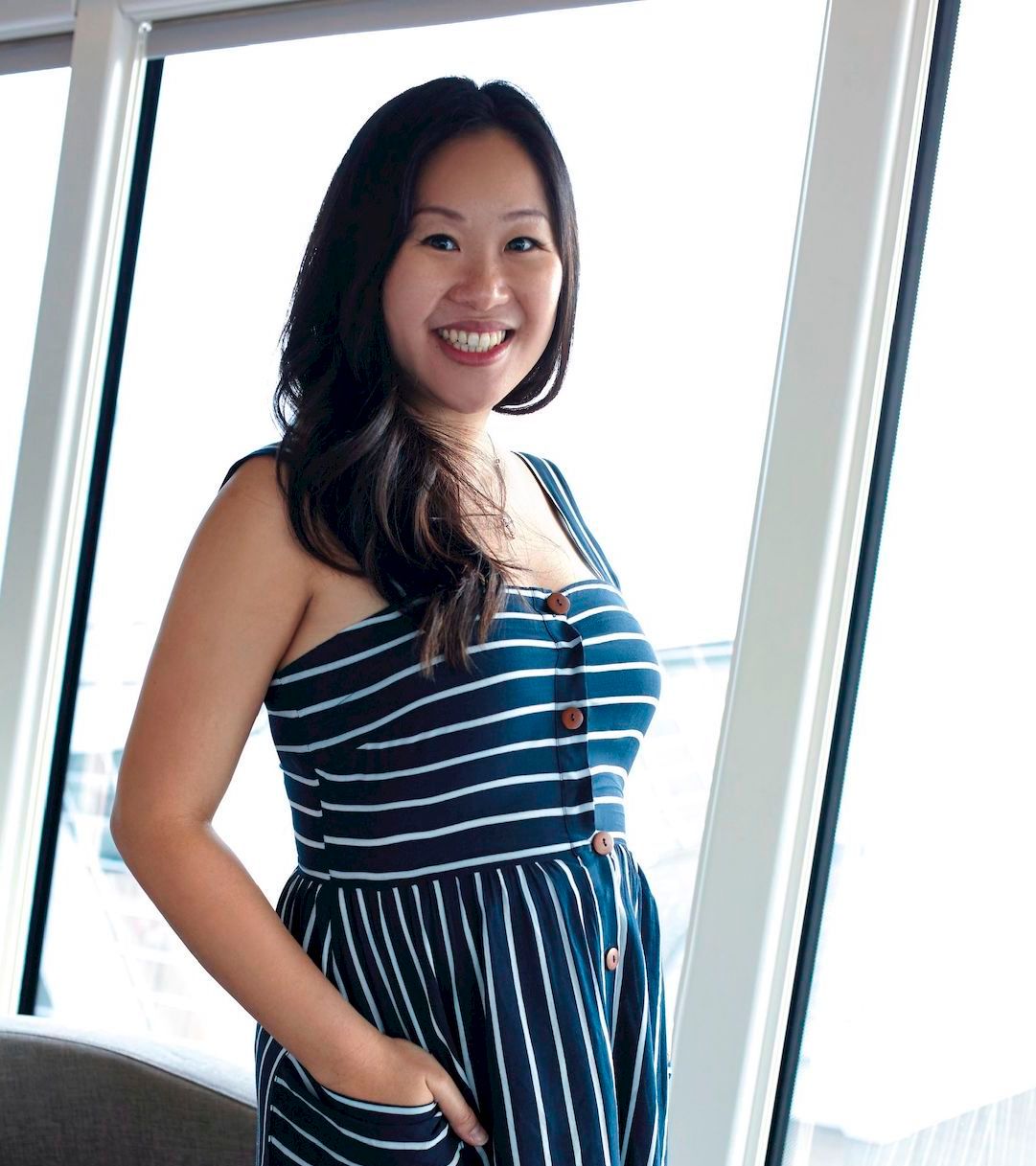 37, HEAD OF SUSTAINABILITY AT YTL GROUP OF COMPANIES

When Ruth Yeoh was a child, her father brought her to Pangkor Laut Resort in Malaysia to plant saplings. That experience left an indelible mark on her: “He wanted to instil in us the importance of protecting the environment from a young age.”

That’s perhaps not surprising, considering that the family business, infrastructure developer YTL, has long been guided by principles of sustainability. “YTL believes in being ‘Stewards of Our Good Earth’, a motto crafted by my father. He’s been instrumental in championing our sustainability,” says Yeoh.

Even so, Yeoh knew she could push the envelope even further and thus, when she joined the family business in 2006, she started measuring and reporting on the company’s emissions – an uncommon practice among Malaysian companies at the time. “It seemed like the right thing to do as our businesses grew bigger. There was a need not only to manage our resources and carbon footprint, but also to ensure the continuity of the next generation. Without sustainability, there is no legacy,” says Yeoh, who was one of Asia’s Top Sustainability Superwomen at last year’s Asia Sustainability Reporting Summit.

Yeoh has spearheaded initiatives such as Climate Change Week, a multi‐stakeholder annual event aimed at engaging the public on the issue of environmental awareness, but she acknowledges that there is much more that needs to be done. “Addressing climate change is still not seen as a priority within the policy‐making and economic circles, because of the trade-offs involved. Nonetheless, I believe that if you persevere and persist in doing the right thing, there will eventually be a positive outcome. I have faith in making a good future happen.” 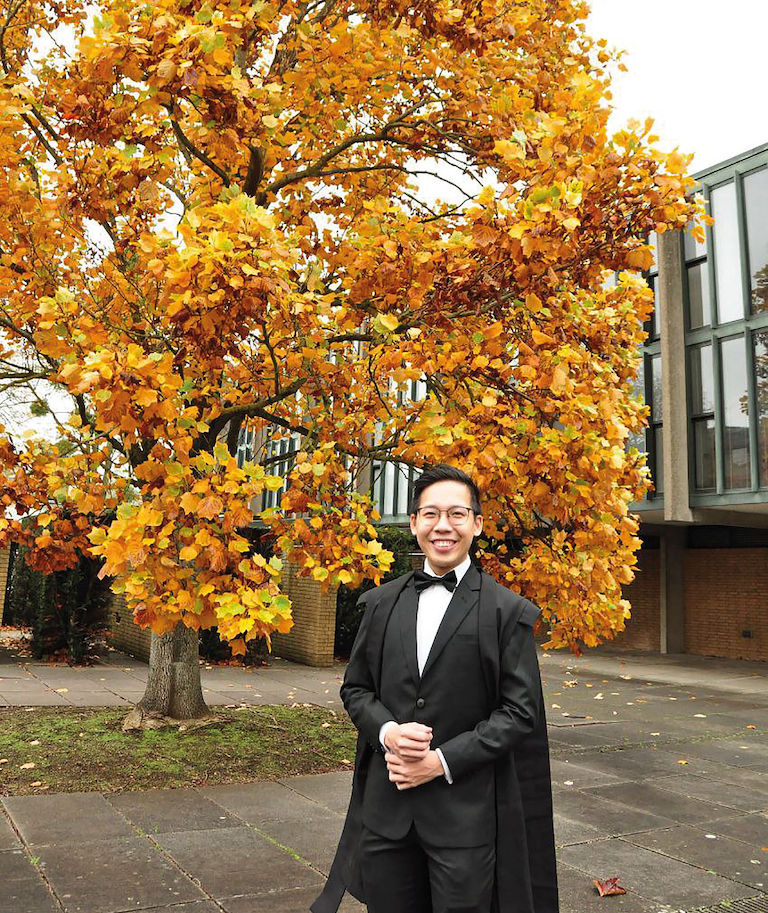 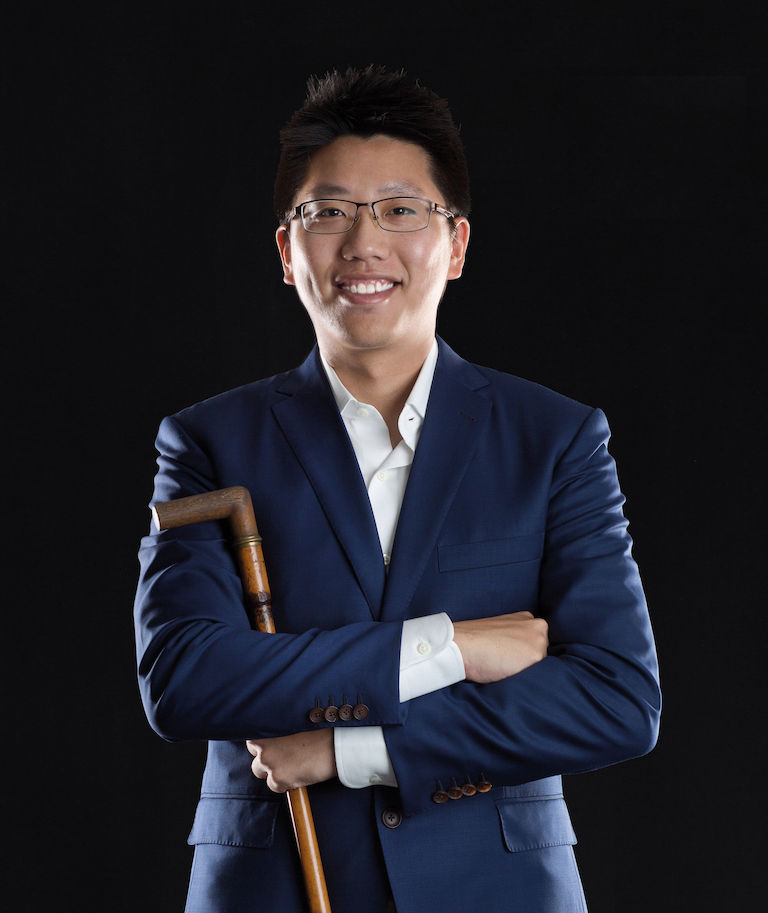 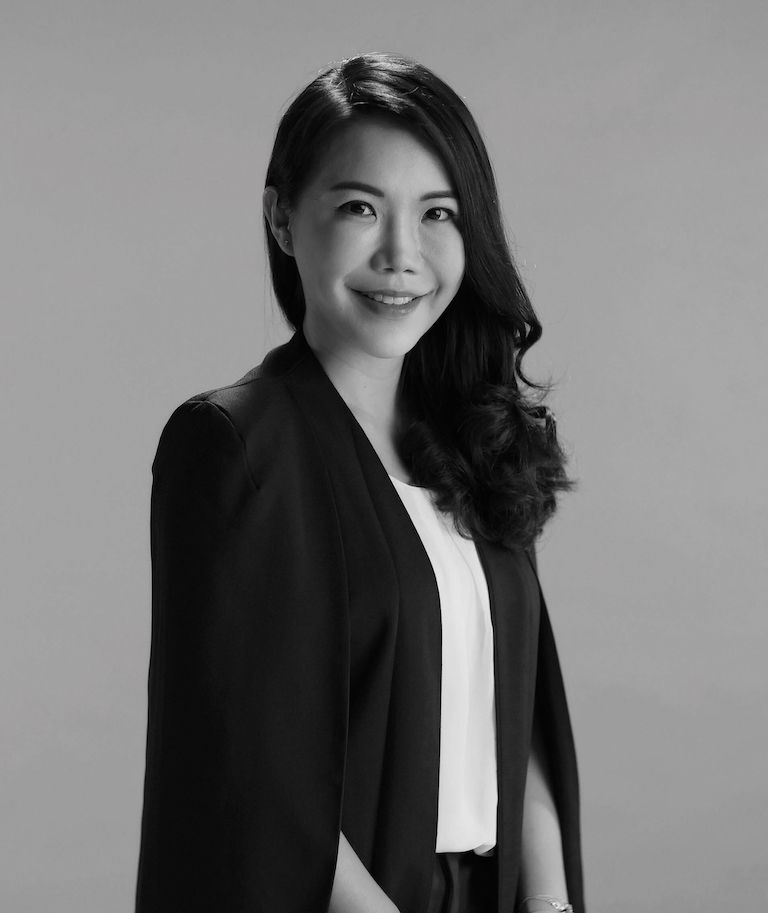 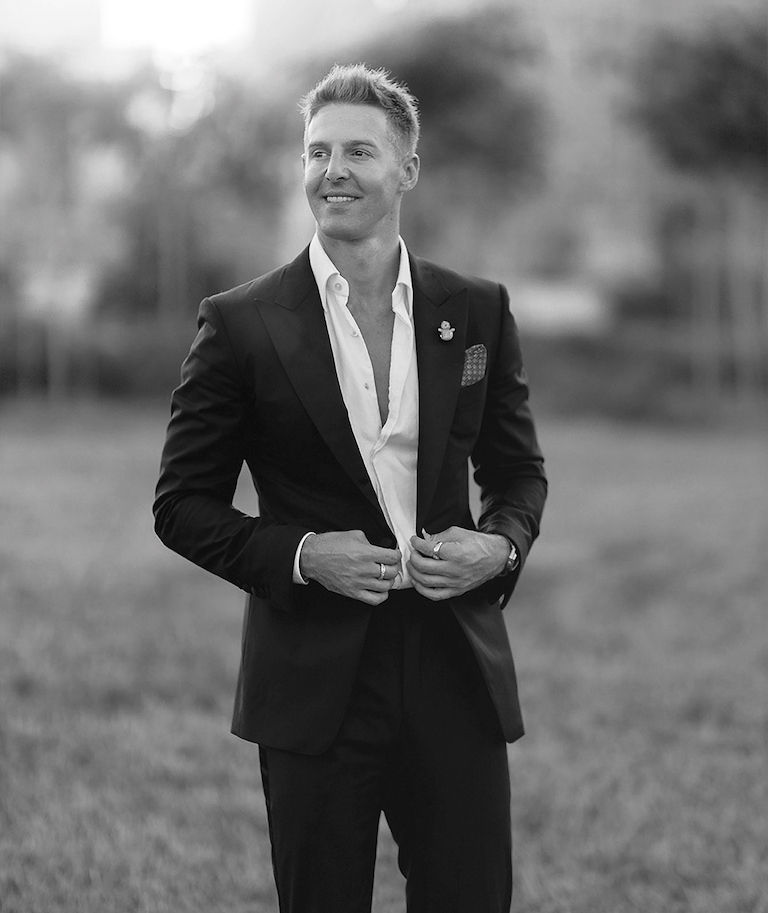