At age five, Laurentia Tan began riding as a form of physiotherapy, having been born with cerebral palsy and profound deafness. Now she’s our equestrian heroine.

She is Singapore’s most bemedalled Paralympian with one silver and three bronze medals from the 2008 and 2012 Paralympic Games. Yet, Tan humbly states: “I could only have done so with the help of my coach, horse, doctor, physiotherapist, parents and team mates. It shows what can be achieved given the right support.”

Tan is working towards the 2016 Paralympics and next year’s World Equestrian Games. “One has to have the hunger to succeed and excel in whatever they do,” she says. “I feel lucky to do what I do and at the same time give hope and encouragement to others. I hope to inspire not only people with disabilities but also the general public.” 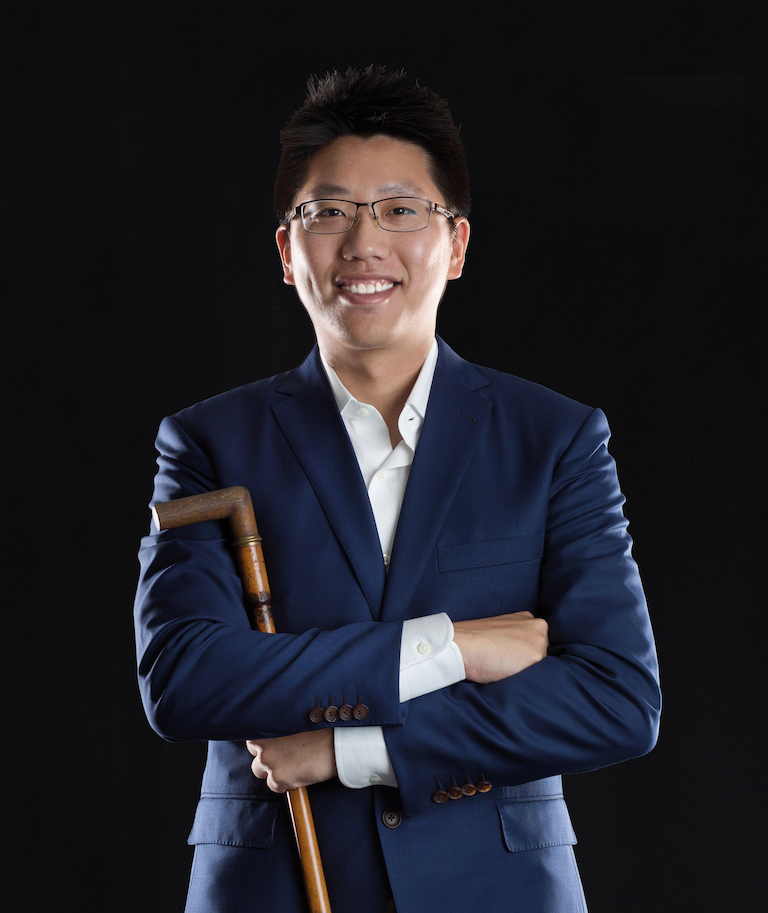