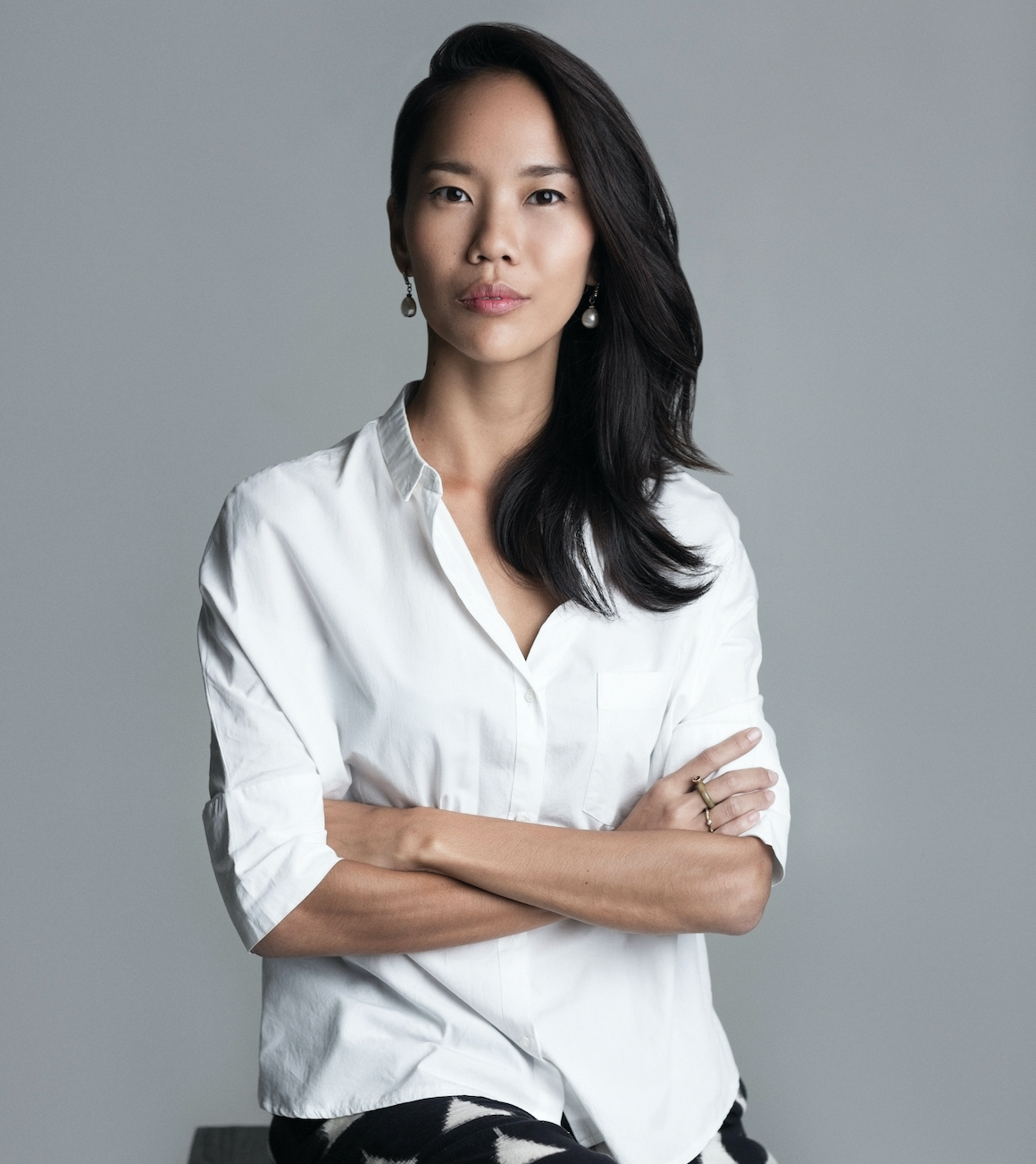 Although Renyung is a second-generation leader at the hospitality empire her parents built from scratch, she has already proven herself as a visionary on many fronts since she joined the company in 2009. Beyond her current role at Banyan Tree, she is an independent entrepreneur, impact investor, humanitarian and writer. She is also currently a Red Dot for Pink Dot 2021 Business Leader and Founding Member of the AVPN Gender Network.

During her time with the family business, she has spearheaded the group’s transformation drive towards developing a digitally forward ecosystem of brands around well-being and sustainability – a hallmark of the brand’s early DNA – which now goes beyond spa therapies and expert-oriented solutions to focus on self-care rituals and ecotherapy.

Becoming a first-time mum last year also reinforced her fervent belief that more must be done to preserve the integrity and beauty of planet earth. This led to the birth of ORI9IN, which is the first gourmet organic farm in Chiang Mai, Thailand, in June 2020. A joint venture between the Banyan Tree Group and two-Michelin-starred-chef-turned-sustainable- farmer James Noble, it is the only retained farming operation globally that already supplies products to over 15 top Michelin-starred chefs from Thailand’s restaurants and hotels.