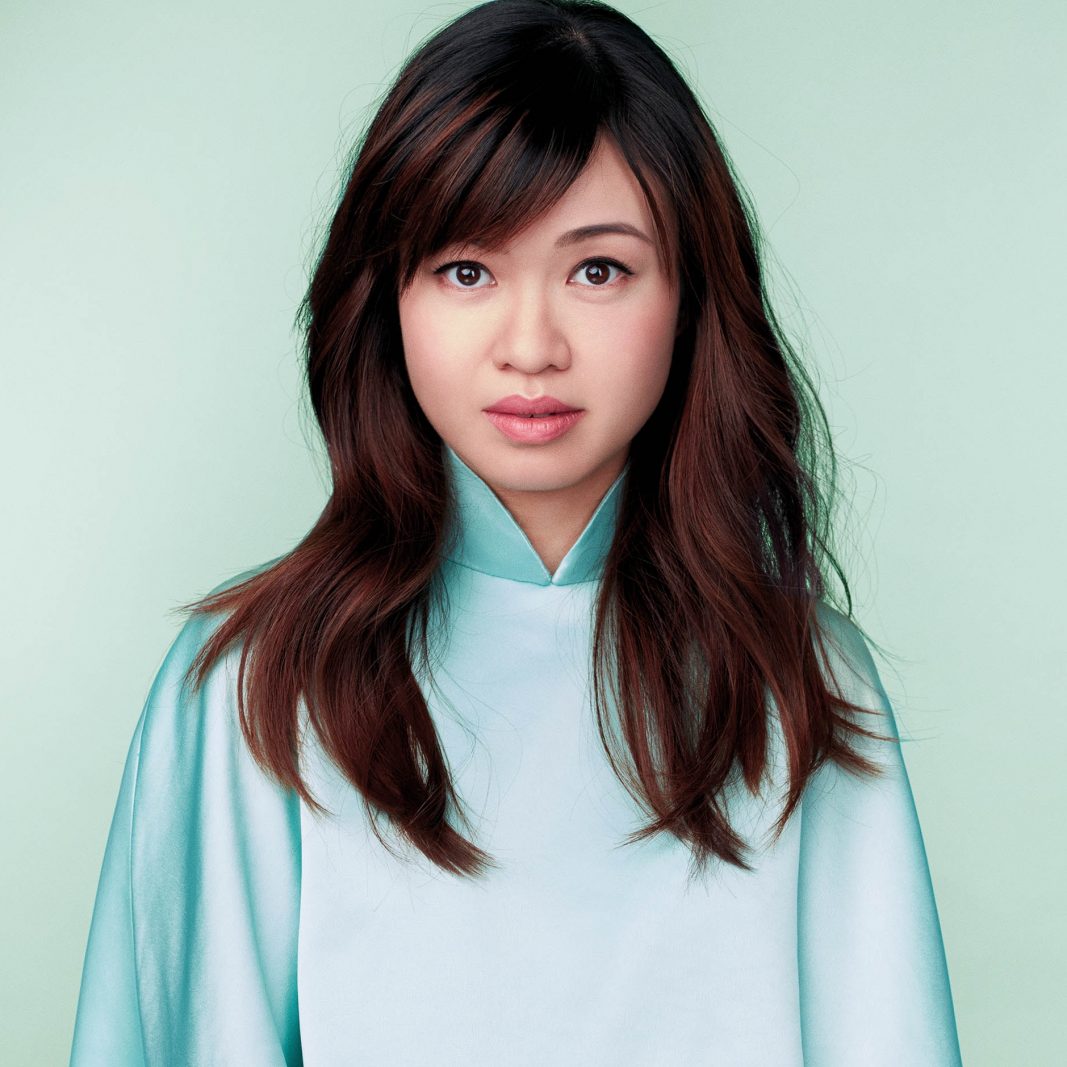 Tin Pei Ling grew up living with her paternal grandmother and observed how her parents took meticulous care of her. “I believe that influenced my values when it comes to family and elders — respect and compassion,” Tin says. Her father’s generosity towards vulnerable neighbours was another source of inspiration: “In ways big or small, we can choose to help others in need.”

This Member of Parliament for MacPherson SMC shows the same concern and devotion to residents she encounters during her weekly meet-the-people sessions, neighbourhood visits and community events. Issues related to the elderly, women, children, youth and mental health are high on her agenda: In February, she moved a motion during parliament to boost support for seniors. Last April, she called for measures to aid working women in gaining parity and caring for their families.

Appointed CEO of non-profit organisation Business China in May, Tin will focus on strengthening a network of talents with knowledge of Singapore and China. Otherwise, her three-year-old son (“my pride and joy,” she calls him) and the imminent arrival of her second child keep her plenty occupied.

Tin has come a long way since her “baptism by fire” when she was first fielded in General Election 2011. “Without a publicly available track record then, I had to work even harder to establish myself. I hope for the day when one would not be judged by his or her age. Attitude — the willingness to learn, try new things and be better than who we were — is the better predictor of success.”