5 culture festivals not to be missed in November 2017 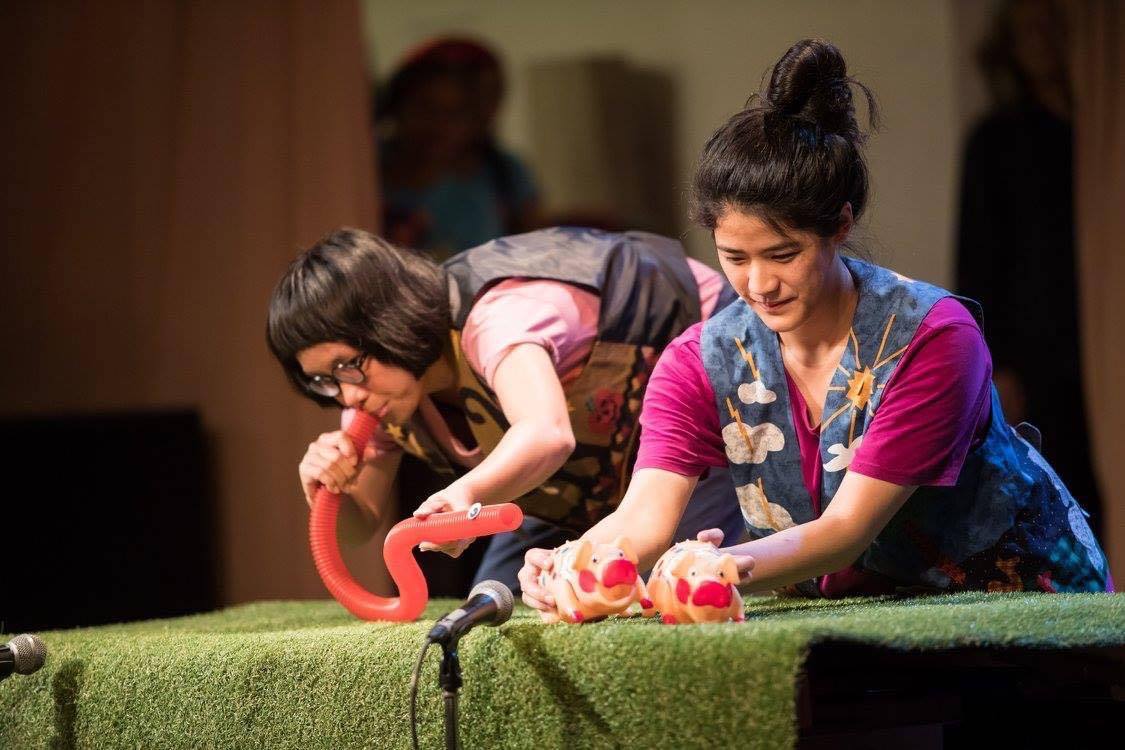 Here’s something fun to do with your kids. Non-profit theatre company Paper Monkey Theatre is organising the No Strings Attached puppetry festival, featuring many puppetry artists from across Asia, including Malaysia, Thailand, Macau and of course, Singapore. Held at the Goodman Arts Centre, the event will see four puppet shows over this weekend to keep your little tots entertained. The cast at Paper Monkey Theatre will be presenting a performance titled Doggy and MeowMeow, detailing the adventure of two adorable animal characters. Each show will also include a dialogue with the artistes after every performance.

Back for its seventh edition, Wan Qing CultureFest, organised by the Sun Yat Sen Nanyang Memorial Hall, will present a host of programmes to showcase Singapore’s Chinese arts, literary and heritage scene this month. The festival will allow guests to attend heritage trails, guided tours, talks and workshops (there’s one to learn how to tie the Chinese knot), along with movie screenings and live performances on local music from the 1960s and traditional Chinese performance arts. And while you’re there, why not sign up for the family-friendly Wing Chun class too?

The event is titled French Film Festival but you can support local talent here. Singaporean filmmaker and festival ambassador Boo Junfeng will be sharing his perspectives on French cinema, as well as his top picks of the year’s line-up on the website. Organised by the French Embassy, Institut Français Singapour and Alliance Française, the festival will feature 16 French films — from thrillers and comedies, to dramas and children’s movies — that gets you into the world of French cinema. Highlights include sci-fi thriller Alone (Seuls), adapted from the 2014 flick Divergent, and comedy Madame, which tells the story of a maid forced to put on a disguise as a Spanish noble woman by her employers to even out the unlucky number of 13 at a fine dinner.

Get in touch with your artistic side while giving back to society. An initiative by charity organisation Club Rainbow (Singapore) that helps chronically ill children and their families, Dreamseeds Arts Fest serves as a platform to celebrate the artistic pursuits of its over 100 beneficiaries in visual and performing arts. The eight-day festival, which will take place at various locations in *SCAPE, will include a performing arts concert, an arts market, arts exhibition and film screening, along with arts-focused workshops, such as leather crafting, tie-dye, silkscreen printing and more.

Held in line with the Singapore Media Festival, the 28th Singapore International Film Festival (also the largest and longest-running film event on our little red dot) will bring together upcoming filmmakers from Asia and Southeast Asia, while also recognising local cinema legends the likes of Jack Neo and Colin Goh. Opening the event at the Marina Bay Sands is thriller Angels Wear White, but Chinese director-producer Vivian Qu, whose movie has been nominated for three awards at the 54th Golden Horse Awards. The festival will also include masterclasses and dialogues with attending filmmakers and cast.