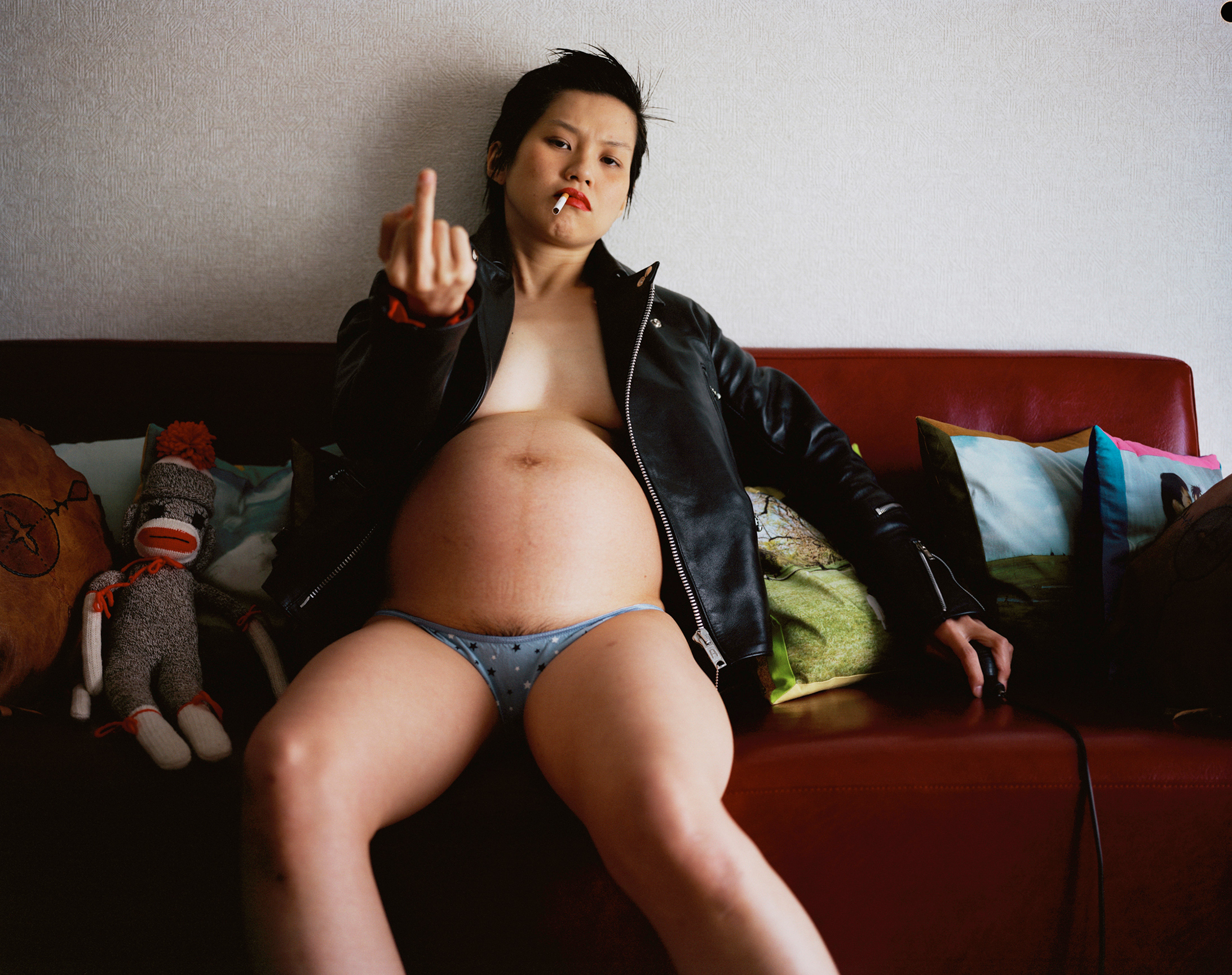 Is YouTube set to be your next shopping destination?

Lasvit 2020 collection: A look at the new novelties by the Czech-based lighting designer and manufacturer

Wild Rice 20th anniversary: What went down at its annual fundraising gala