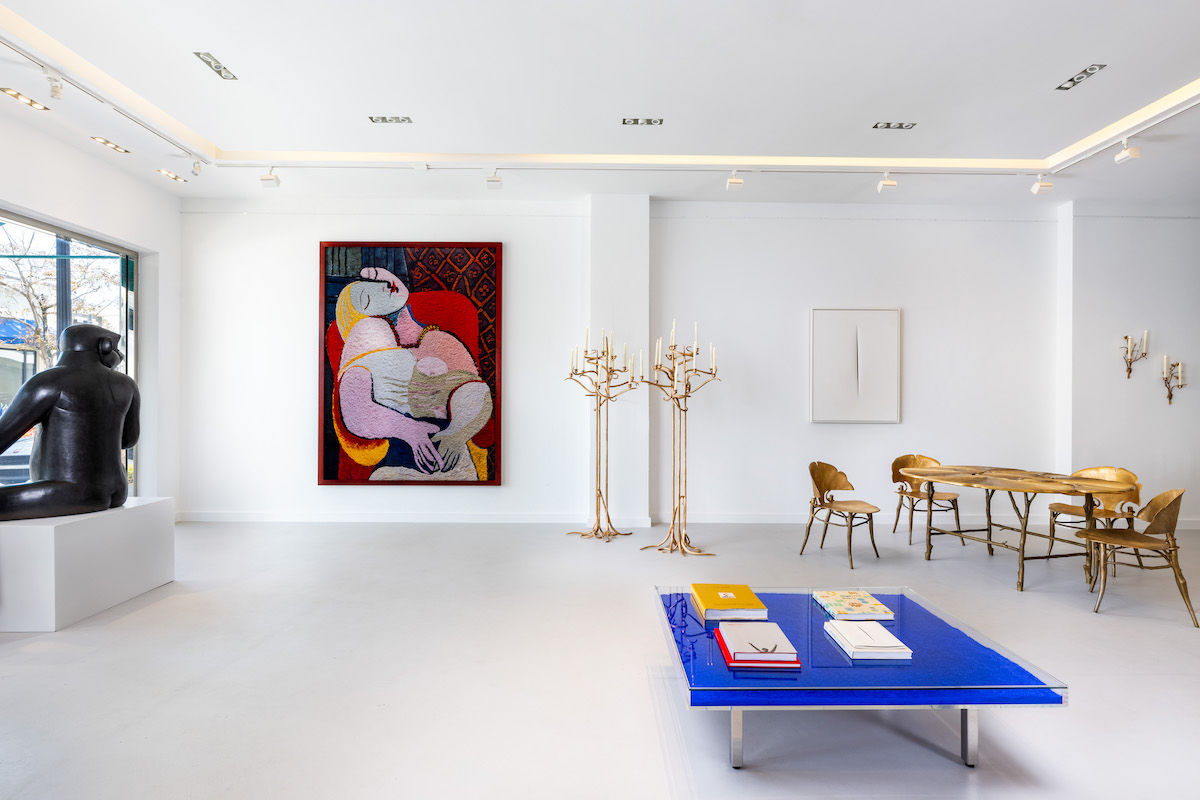 Pursuits
For Art’s Sake: Ben Brown on the present and future of the art world
Share
Next article

Renowned international gallerist Ben Brown Fine Arts opened his first location in the early 2000s in London’s Mayfair, where the gallery quickly established itself as a point of reference both locally and internationally, especially after setting up its Asian outpost in Hong Kong.

Famed for displaying contemporary and 20th-century art by the likes of Pablo Picasso, Lucio Fontana and Alighiero Boetti, Ben Brown recently took on a new challenge when he opened a space in Palm Beach, Florida, though this busy man nonetheless found time to share with Prestige readers his thoughts on the current state of the art world. 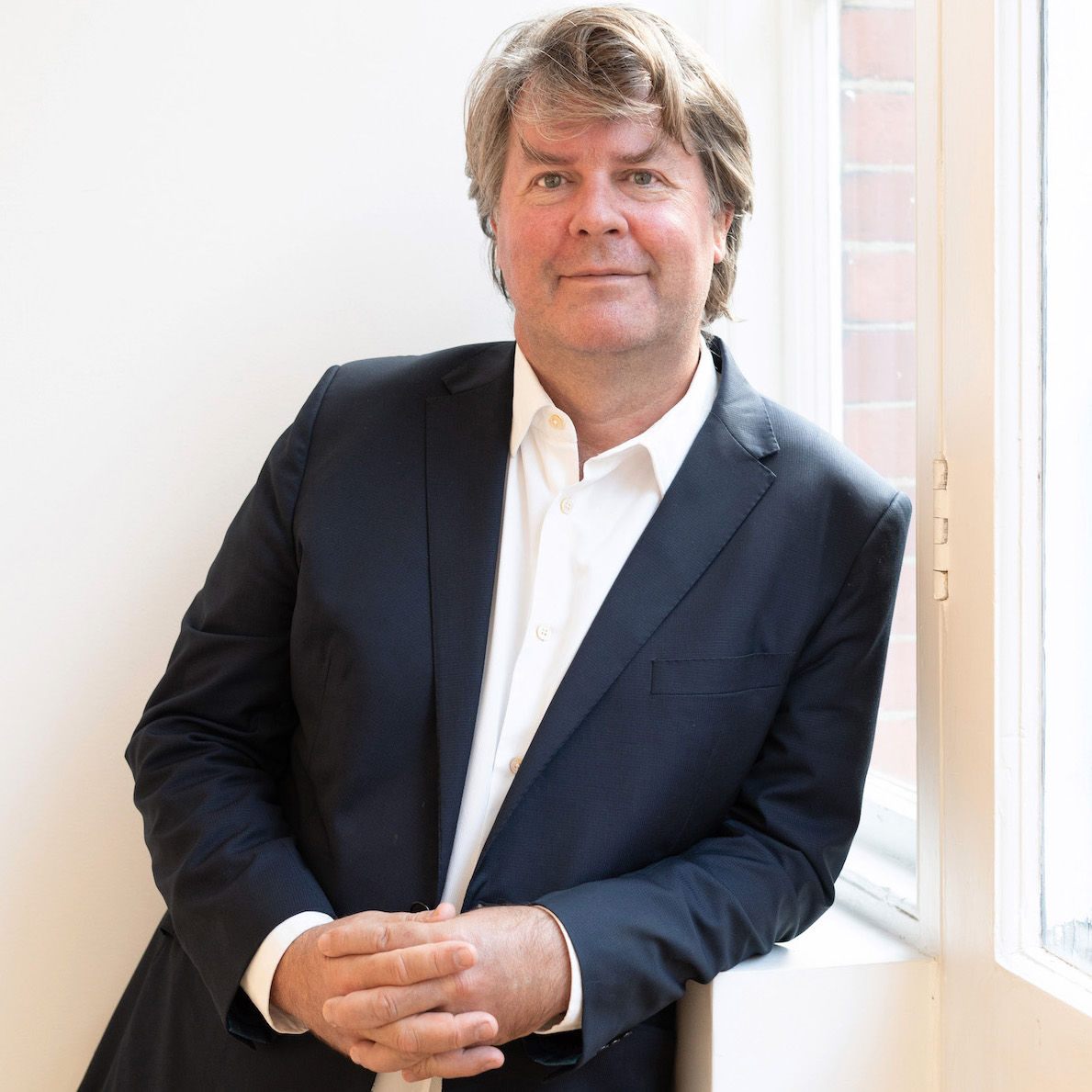 Throughout your career, one of your main passions – which is now turned into expertise – has been Italian art. Can you tell us more about it?
It’s one of my fortes and what I’m best known for. It’s mostly because I speak Italian and I used to run the Italian department at Sotheby’s in the 1990s. By going to Italy a lot, you become an expert in certain things. I’m an expert in Boetti and Fontana and a few other things.

How has the gallery adapted throughout the pandemic?
It’s been hard in London, because we’ve been completely closed, so we’ve been trying to do as much as we can on screen. We’re all bored with that now, and want to go and see real art. Last year was the first year in my life that I didn’t come to Hong Kong, but managing director Amanda Hon has done very well with the gallery. Hongkongers can’t travel and, to be honest, they’ve been buying art, which is great for us. If you have the right product at the right price then the market’s fine. Overall, the pandemic has forced us to become better in certain areas, but we’ve had to learn to live without art fairs, something that we’re very good at.

Has the pandemic changed art forever?
Quite possibly, yes. It’s definitely changed the world forever, hasn’t it? I don’t think art fairs will be as successful as they used to be. Or maybe, like many companies in other sectors, some will benefit and some will flounder and die. That’s true for galleries too – some have already died, unfortunately. The same can be said about artists, because some don’t come across as being good on screen. So it’s going to be difficult. Some galleries will go back to doing what they were doing before and maybe it won’t work. But we’re ready for the new challenges, whatever they might be.

Has your passion for art helped you to cope with the challenges of the past year?
Yes definitely. When you’re on lockdown, it really helps. If I didn’t have as many artworks on my walls, I don’t think my mental health would be the same.

What do you think of the Beeple NFT sale?
It was a great marketing exercise. The guy, in a way, is a genius – good for him. Here’s an artist that nobody had ever heard of and now he’s worth US$69 million. Everybody’s scratching their head. I don’t think he’s worth that much – to be honest, I think it’s pretty irrelevant. This isn’t about making art, it’s about making money, which is not the traditional reason why art was created – it was about creating something enjoyable for people to look at and feel good about. Now it’s become part of investment portfolios to make money, but it shouldn’t be like that – you should be prepared to lose money. You should be buying exactly what you like and that makes you happy. If a US$69 million Beeple makes you happy, then you should buy it. For people like me, it’s totally irrelevant.

If you could pick an artist from the past to have dinner with, who would it be?
Pablo Picasso. He was a fascinating man with a big brain – a great painter whose career changes throughout his different phases, which I’ve examined and which I’d ask him about. I’d also ask him why he slept with so many women and I’d be fascinated to know whom he was actually in love with.

What’s next for Ben Brown Fine Arts?
We just opened a gallery in a fantastic location in Palm Beach. We’re going to be doing different shows, including Boetti and Warhol. We were looking for a space when the pandemic hit, and we ended up finding one in Florida, where I’m also going to have a partner. I also love going to Palm Beach in winter, which is the season down there. We have a lot of art fairs coming in autumn, which should be very busy for us.