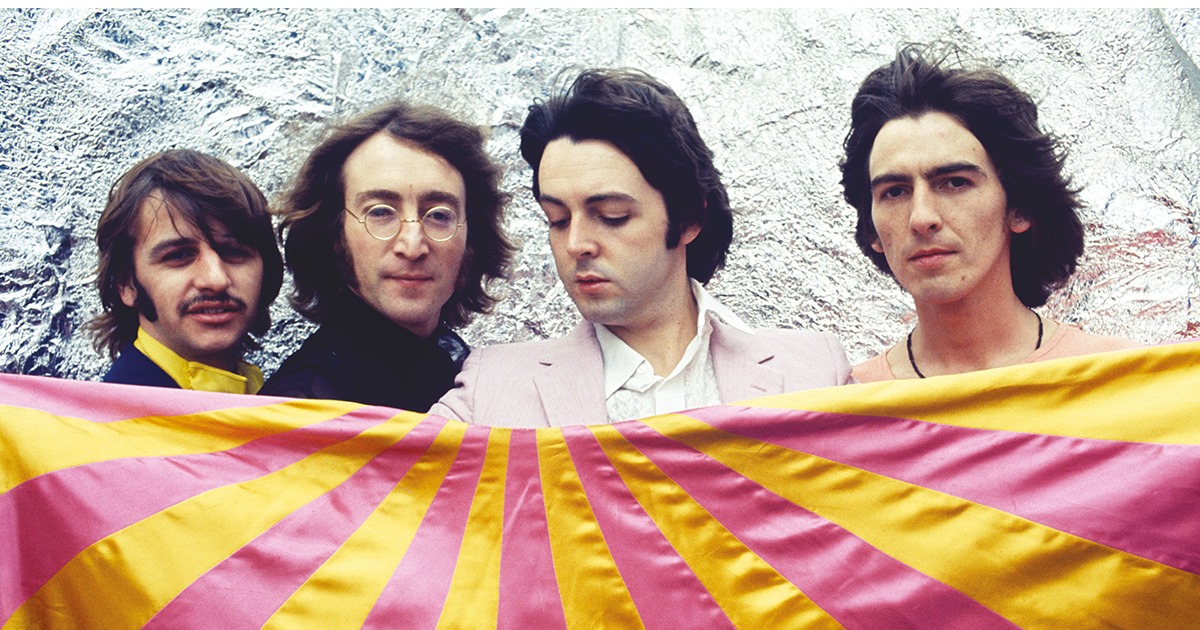 Handwritten lyrics of the Beatles’ iconic hit Hey Jude, John Lennon’s corduroy trousers, and a wooden stage that the British band performed on — these are just a few of the highlights that will go under the hammer in New York on April 10.

Titled “All Beatles“, the sale by Julien’s Auctions marks the 50th anniversary of the Beatles’ dissolution. It will feature some 300 items of never-before-seen memorabilia spanning the Fab Four’s 30-year career, including instruments, autographed items, rare vinyls, obscure licensed material and other collectible artefacts.

Among them are a wooden stage of the Liverpool venue where Lennon, Paul McCartney, George Harrison and former bandmate Stuart Sutcliffe performed as The Silver Beetles in May 1960. The stage was later removed from Liverpool’s Lathom Hall, where the Beatles performed on ten more occasions without Ringo Starr on drums until February 1961. This historical memorabilia is hitting the auction for the first time at Julien’s Auctions, where it is expected to sell for between US$10,000 and US$20,000 (S$13,900 and S$27,800).

Sign up to get the latest luxury and lifestyle news delivered to your inbox.
culture Music auctions the beatles Beatles
AFP Relaxnews
culture auctions