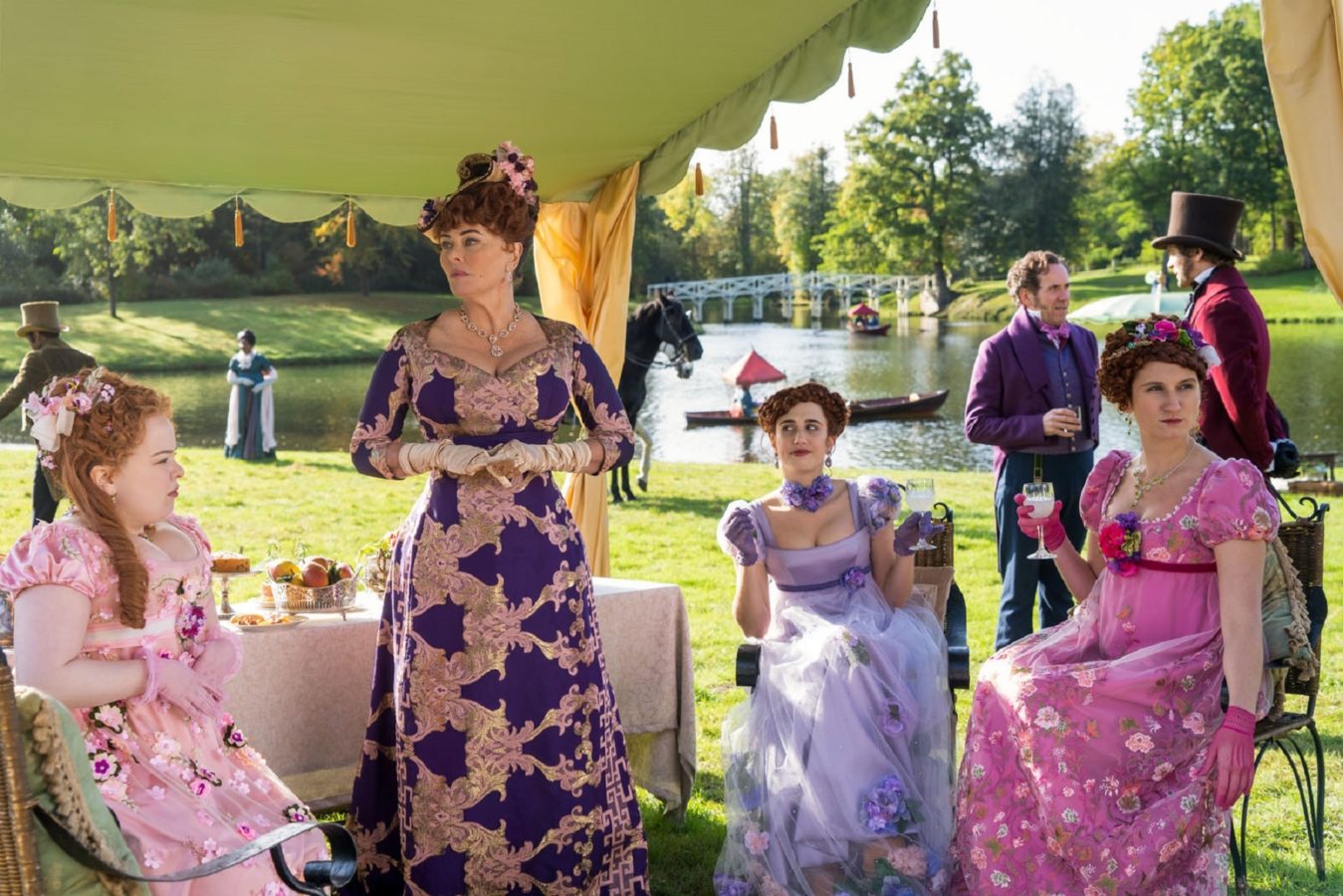 Classical music is enjoying a newfound popularity thanks to ‘Bridgerton’

While we typically look at the charts to find new songs to listen to, some of us have now turned to “Bridgerton” for inspiration. The Netflix phenomenon has resulted in a surge in streams for Vitamin String Quartet, a Los Angeles-based collective known for their classical versions of some of pop’s biggest hits.

Since its release on Christmas Day, “Bridgerton” has been watched by more than 63 million households, making it Netflix‘s fifth biggest original series launch. The show, based on the romance novel series by Julia Quinn, follows eight close-knit siblings of the Bridgerton family as they look for love (and a “suitable match”) in Regency London society.

While most viewers have been fascinated by the elaborate garments imagined by costume designer Ellen Mirojnick, some have turned their attention to the orchestral renditions of Ariana Grande’s “thank u, next” or Maroon 5’s “Girls Like You” that soundtrack the episodes of the series. They all come from the imagination of Vitamin String Quartet, a Los Angeles-based rotating collective of players performing everything from Lana Del Rey to Kanye West and The Flaming Lips.

Vitamin String Quartet has recently seen a 350% increase in streams across streaming music services and grown monthly listeners by over 50% on Spotify and Amazon Music, according to Variety. Their covers for “Bridgerton” have been compiled in a 6-song EP, which currently sits on top of iTunes Top 100 Soundtracks. The official soundtrack for the series, composed by Kris Bowers, is at No. 6 on the chart.

A musical genre with soothing virtues
While “Bridgerton” has inspired some viewers to rediscover orchestral music, music aficionados have increasingly been turning to this genre during the pandemic. A new study by the Royal Philharmonic Orchestra (RPO), conducted with 8000 people in Britain, revealed that 71% of them claim that orchestral music has been improving their “mood and wellbeing” in lockdown. And this newfound interest is likely to last, as one in six respondents (16 percent) say that they intend to continue exploring the music they discovered during lockdown.

“The RPO, like many arts organisations, faced a potentially catastrophic year but since the summer have focussed on what is possible, refusing to grumble about what simply cannot happen. There are positives that can be drawn, and this is the focus of this report. Engagement with Orchestral music, already on the up before the pandemic, has been accelerated during lockdown, particularly among younger people. This continual rise in interest, met by organisations such as the RPO providing easily accessible content and recordings throughout 2020, is extremely valuable and will have long lasting effects,” explained James Williams, Managing Director, Royal Philharmonic Orchestra.